Genting gets a makeover
Business

Genting gets a makeover

The Genting Highlands in Malaysia usually bring to mind images of cards, rolling dice and the chiming sound of coins when bettors hit slot machine jackpots. The 53-year-old casino has long been a magnet for visitors from Southeast Asian nations. In the old days, punters needed to pile into coaches to climb the steep hills as high as 1,830 metres above sea level to place their bets at tables on the mountaintop.

But from the end of this year, the image of the Genting complex will undergo a major change. Of course, the casino, resort and shopping facilities will remain intact. But additional fun will be on offer in the form of the 20th Century Fox theme park to lure tourists from throughout the region.

20th Century Fox World, currently under construction at Resorts World Genting, will become the first Fox theme park in the world upon its expected completion and opening in late 2017. The 25-acre site will feature roughly 25 thrill rides and attractions based on popular Fox films and franchises such as Rio, Ice Age, Life of Pi, Night at the Museum, X-Men, Alien vs Predator and Titanic.

"We aspire to become a 'City of Entertainment'. We need to transform. We are going to become an integrated resort, something that appeals to millennials and people from all walks of life," said a Genting spokesman.

"With the 20th Century Fox Theme Park and new Genting Premium Outlet, we are going to attract more Chinese visitors that are flocking into the region. We expect to lure other visitors, including Indians, Indonesians and Thais too."

Indeed, the hilltop casino resort, only about a two-hour drive from Kuala Lumpur, already draws some 20 million tourists annually, including legions of Chinese gamblers.

The development of the Fox theme park mirrors the transformation of the casino industry worldwide, and the attempt by Genting Highlands to adjust. Genting Malaysia Bhd, the parent company, also operates casinos in Las Vegas and New York in the United States, as well as the Bahamas and the United Kingdom.

The casino resort, first opened in 1965, has always been adapting and evolving. Yet, the GITP represents a truly dramatic facelift. Last December, the first cable-car system, the Awana Skyway, started operation. In cabins boasting glass floors, cable car riders can catch a bird's-eye view of the 130-million-year-old rainforest surrounding the resort and Chin Swee temple, a Buddhist monastery built by the late Lim Goh Tong, the visionary Chinese-Malaysian entrepreneur and founder of the original Genting Highlands casino. 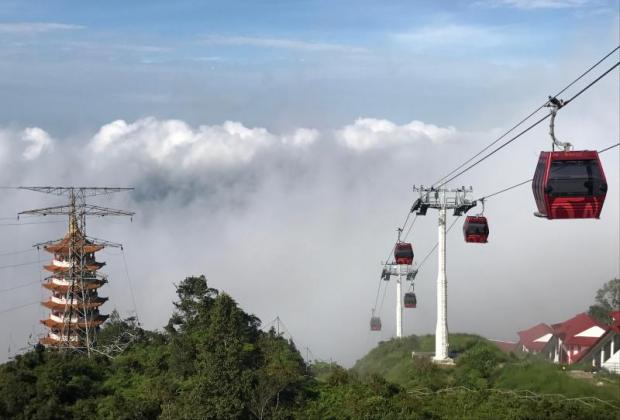 Millennials also have a new shopping space, at Sky Avenue Mall, where they can enjoy shopping and dining. The company has been pursuing internationally famous restaurant chains such as Cafes Richard, the No.1 coffee roaster from Paris, and Burger & Lobster, a famous UK eatery, to open facilities to attract foodies. The Burger & Lobster branch in Genting imports prime lobsters from Nova Scotia in Canada to lure discerning seafood fanatics.

Genting is joining a host of peers around the world are transforming their properties into so-called integrated resort casinos (IRC). The IRC concept first surfaced in 2010 to describe Marina Bay Sands and Resorts World Sentosa in Singapore, but the basic theory goes back at least to the early 1990s, to glitzy landmark developments such as the MGM Grand in Las Vegas, according to a PricewaterhouseCoopers research report released last year and titled "Is Europe Ready for Integrated Resort Casinos?".

Conceived in Las Vegas, the IRC centre of gravity is now definitely in Asia. Singapore blazed the trail in the region. Marina Bay Sands and Resorts World Sentosa were planned and developed from the start as diversified entertainment and gaming destinations, with an aim to be an "all-day leisure location".

Resorts World Sentosa has a Universal Studios theme park, while Marina Bay Sands has a 150-metre infinity swimming pool that is now one of the most iconic attractions of the city-state. Singapore has enjoyed a 40% increase in tourism visits since the launch of the two properties. By the end of 2011, the two casinos' gross gaming revenue (GGR) was equivalent to two-thirds of the GGR of the whole Las Vegas Strip, and they are among the most profitable IRCs globally, according to the PwC study. 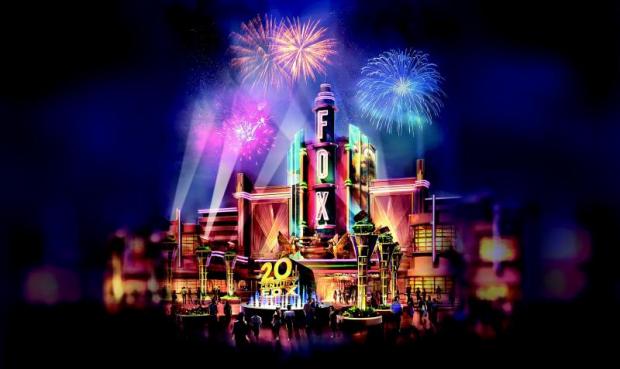 20th Century Fox World will feature thrill rides and attractions based on films and franchises such as Rio, Ice Age, Life of Pi, Night at the Museum, X-Men, Alien vs Predator and Titanic. Photo courtesy of Resorts World Genting

The idea of the IRC as a "leisure destination" reflects the same trend in retail. Some of the biggest and most exclusive malls around the world are expanding their entertainment and leisure facilities to appeal to wider range of consumers, such as theme parks, or even aquariums and indoor skydiving in case of Dubai.

Stand-alone casinos find it hard to survive in the cut-throat business -- even Las Vegas realised that its business model was under threat. The city's deliberate move to diversify into entertainment has paid off. Even during the economic crisis in 2008, 38 million people reportedly went to Vegas, drawn as much to its leisure attractions as gambling alone.

Macau too has successfully made the shift, realising that mainland Chinese families looking for all-in-one vacation, shopping and entertainment attractions would be the key to its future prosperity. Revenue from Macau's casinos, most of which are now fully fledged integrated resorts, now dwarfs that of Las Vegas, the place where the gaming business first took off in the 1950s.

Atlantic City, where Donald Trump is among those who have made and lost fortunes, has not been as fortunate. Because it had a monopoly on casino gaming on the US East Coast, the seaside town in New Jersey enjoyed a strong economy, until more venues started opening in nearby Delaware, Pennsylvania and Maryland during the past decade.

Atlantic City's older casinos have since struggled to compete but they lack competitive advantages -- which a modern integrated model, with attractive features for the non-gaming market might have provided. The city's gaming revenue, according to the PwC study, subsequently fell by 51% between 2006 and 2015. 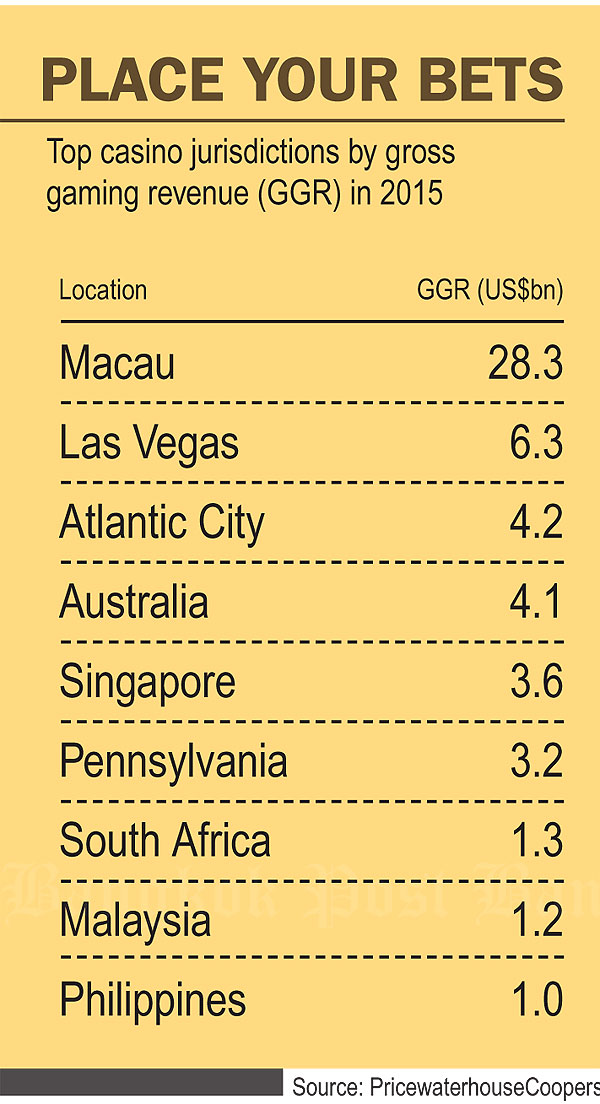