With condo stocks high and consumer sentiment low, developers are rolling out generous promotional schemes to woo wavering buyers off the fence.

Developers are offering free or low monthly instalments for up to three years to speed clearance of ready-to-transfer condominiums and to cushion against high rejection rates for housing loans.

A large amount of the completed condo stock carried by developers is either unsold or returned. Most of the unsold units are in the middle- to lower-priced segment, whose target buyers have reduced purchasing power amid sluggish market sentiment.

Returned units are from both buyers whose mortgage loan applications have been rejected and speculators who dumped their units once they failed to resell them.

"These problems increase pressure on developers to use every means available to clear their stock," says Surachet Kongcheep, associate director for research at property consultant Colliers International Thailand.

There are dozens of campaigns being offered by sellers, some of which include discounts of up to 30% per condo unit for a bulk purchase. The targeted buyers are property brokers or investors who will resell their units to foreigners, he says.

Discounts are one of the most frequently-used promotions, as customers immediately know just how much they will be saving and paying for a unit, says Uthai Uthaisangsuk, chief operating officer at SET-listed developer Sansiri Plc.

"Sometimes it is subjective," he says. "When we offer free furniture items, some customers ask for a discount instead. But some choose the furniture, as they like the designs and the items we get from our suppliers are priced below market value."

Mr Uthai says some customers in the middle- to low-end segment -- units priced less than 2 million baht -- are eager to buy, but are not ready to pay the monthly instalments for the first two or three years, as they have other expenses.

"These customers are those who qualify for mortgages, as criteria from banks remain unchanged," he says.

To attract this segment, developers are offering promotions with free or low monthly instalments for a certain period, usually 6-36 months -- a buffer period allowing potential buyers time to clear other existing debts.

In April, Sansiri launched a promotion for ready-to-transfer residential units totalling 48 projects nationwide. Through teaming up with a bank, the developer offered a fixed interest rate and a fixed monthly instalment of 3,000 baht per 1 million baht in credit for a three-year period.

Good feedback from the campaign, which ran until the end of June, prompted Sansiri to launch another promotion last month, running until September. The offer entails a fixed interest rate and a fixed monthly instalment of 2,300 baht per 1 million baht in credit for a two-year period.

Mr Uthai says most of Sansiri's ready-to-transfer condo units are in provinces. That stock comprises 300 units in Phuket, 200 in Khon Kaen, 100 each in Udon Thani, Rayong and Hua Hin and 70 in Surat Thani. Most of those units are priced at 2-3 million baht.

"Purchasing power remains, but consumers are worried about economic sentiment," he says. "The campaign can entice target buyers who have a good financial record but are still hesitating on making a decision."

At the end of July, Origin had 600 ready-to-transfer condo units at 10 projects, priced at 2.5 million baht on average.

"With lower payments for monthly instalments, buyers will be more comfortable paying other expenses," he says. "Investment buyers will have more room to invest in additional units."

The company's promotion entails monthly instalments of 999 baht for one year, to be paid to the bank. SC will pay the remainder, which is the difference between 999 baht and the instalment of 1,000-1,500 baht per 1 million baht in credit.

The promotion will be offered for completed condo units at four projects in Bangkok, Hua Hin and Pattaya, with units priced from 2 million baht. The developer aims to secure 500 million baht in sales from the promotion, which runs until Aug 31.

SC Asset Corporation has 3 billion baht in ready-to-move-in condo stock. That includes 100 units at Chambers Chaan Ladprao-Wanghin, 40 each at Centric Huai Khwang Station and The Crest Santora Huahin, and less than 100 units at Centric Sea Pattaya.

Mr Surachet says these types of promotions are not only targeting new customers with good financial track records, but also potential buyers who have failed to secure mortgage loans once their desired unit is scheduled to be transferred.

"For those who have been refused [a mortgage], some developers will extend the down-payment period by one more year so they will have more time to clear their debts in case they have been blacklisted by a credit bureau," he says.

In addition, an extended down-payment period can help them more easily get a mortgage loan because the credit amount will be lower. Making a down payment for 12 consecutive months can also help them beef up their financial track record, Mr Surachet says.

Atip Bijanonda, president of the Housing Business Association, says these promotions are not new, but in fact have been used for several years. Such measures are usually applied when market sentiment is unfavourable and consumers have less confidence in spending.

"It's not just developers who are carrying large amounts of unsold, completed condo units that are using promotional campaigns to boost sales," Mr Atip says. "Everyone wants to speed up the clearing of stock. Otherwise, new units from projects that are scheduled for completion in the near future will be returned, adding to their stock." 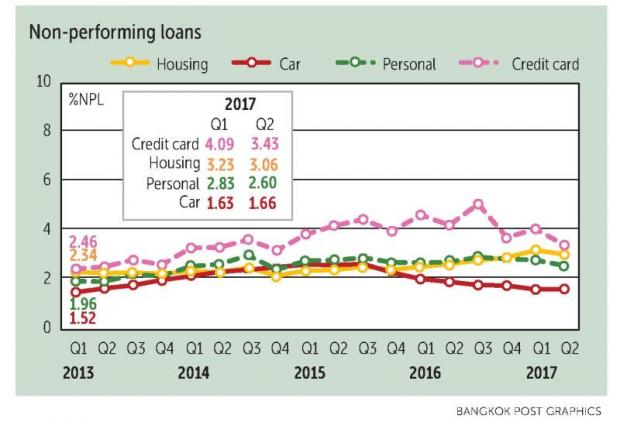 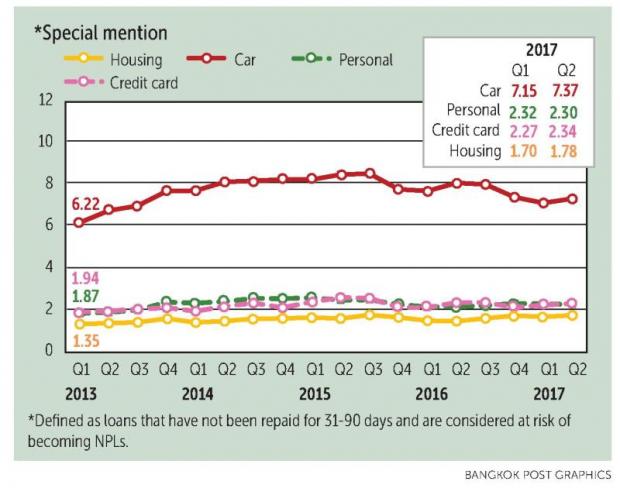 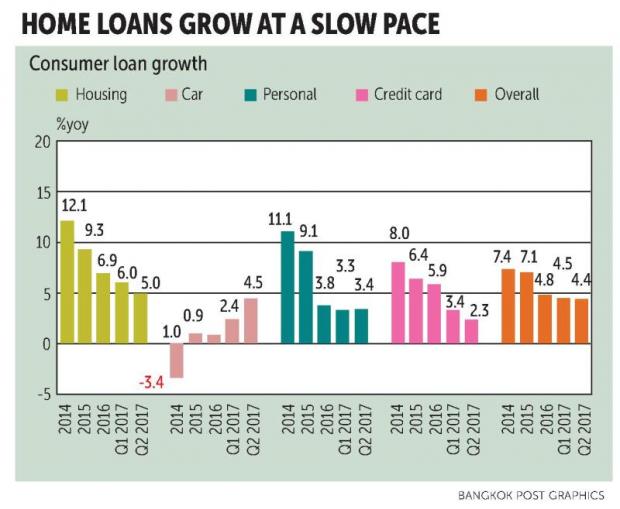