The discussion would focus on the presentation on King Bhumibol Adulyadej's intelligence on art and science for Sufficiency Economy Philosophy, sustainable fishery, and upgrading agricultural standard.

General Chatchai Sarikulya, Agriculture and Cooperatives minister said after the 39th AMAF meeting held between September 25-29, 2016 in Chiang Mai that the AMAF meeting was the annually meeting for agriculture and forestry ministers of 10 ASEAN Members including Brunei, Indonesia, Laos, Malaysia, Myanmar, the Philippines, Singapore, Thailand and Vietnam with more than 400 participants from related authorities. China, Japan and South Korea joined the meeting as the important trade partners

The meeting purpose is to provide a mechanism for monitoring performance, setting policies and guidelines for standard and practices on agriculture and forestry for ASEAN members. Asean countries will adapt practices on food safety and agricultural products in their countries in line with ASEAN practices and global changes. 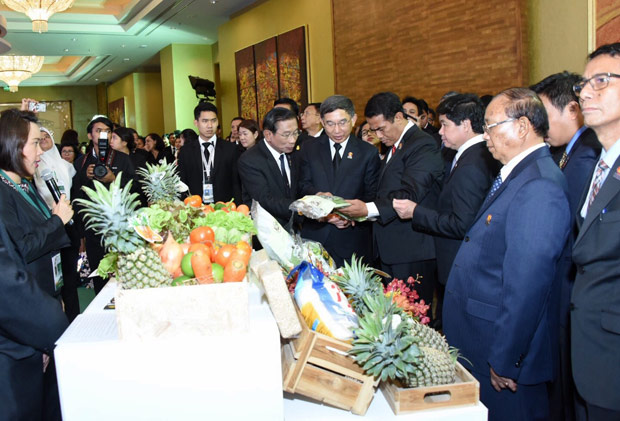 The conference comprised of four sub committees 1) the Senior Officials meeting on Agriculture and Forestry (Prep SOM-39th AMAF) and senior agricultural officials of 10 ASEAN countries to consider and approve issues related with the proposal for the AMAF.

The essence of the conference covered the consideration and approval on implementation of the projects in 2018. The revision of the framework and restructuring working scheme to reduce some sectors as well as the approval of ASEAN cooperation on agriculture, food and forestry strategy. Thailand will mobilise Asean Common Fisheries Policy to sustain industries as well as the approval on agricultural standard.

The benefits that Thailand will gain from this meeting including the participation, and the cooperation on agricultural and forestry among ASEAN, China, Japan and South Korea. Thailand endorsed to be the hub of seed development and drafted ASEAN Common Fishery Policy. 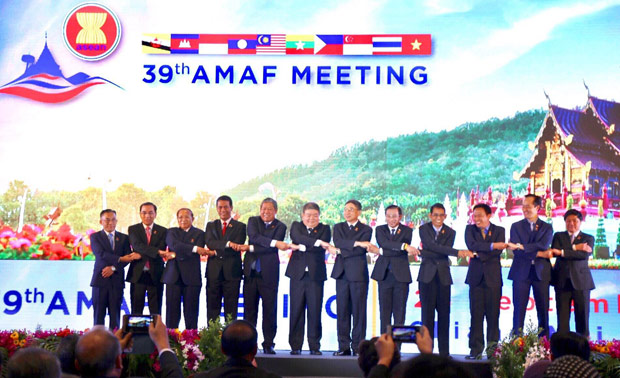 During the meeting, Thailand had the bilateral discussions between China, Japan, and Cambodia to promote agricultural, fisheries and food cooperations among government to private, and private to private for solving agro-agricultural problems.

And the downstream benefits from fisheries along the reservoirs, livestock, dairy and agricultural industries, the center provides a lot of study activities as "Live Nature Museum".

Elon Musk’s Starlink gets nod to provide internet in Philippines