From poppy fields to coffee plantations

In 1969, the late King cultivated a few strains of arabica beans in an effort to quash opium farming, planting the seed for Doi Chaang

A hill tribeswoman picking coffee cherries. Coffee is one of the alternative plants that the late King introduced to the hill tribes in the North to steer them away from growing illegal opium and towards crops that reduce deforestation and create higher incomes and sustainable growth.

Coffee was one of the alternative crops that the late King Bhumibol brought to the country's highlands to encourage villagers to stop growing opium and instead rely on other cash crops.

In the 1970s, the late King walked for hours across the mountainous land in the northern region to plant a few coffee trees and ask a handful of hill tribes to look after his trees.

It was the first of many royal agriculture projects to help develop coffee plantations in the highlands and finally stamp out opium fields. Today, the plantations produce more than 300,000 tonnes of coffee each year.

The rising number of coffee farmers has encouraged them to team up as a group to develop their own coffee products and expand sustainably, a pathway that was paved by the late King.

Doi Chaang is a well-known coffee brand that has been applying the late King's philosophy in operating and expanding globally, without destroying natural resources.

The company also generates dependable income for hill tribes, who grow coffee for the company and live in the watershed forest that irrigates farms in low-lying areas. 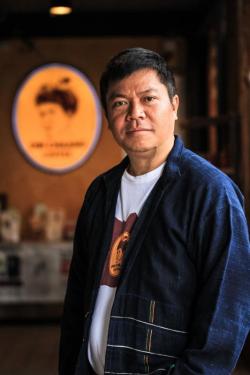 "The late King wanted the villagers here, who were mostly hill tribes, to stop growing poppies," said Panachai Pisailert, managing director of Doi Chaang Coffee Original. "He brought a few good strains of arabica coffee to us in 1969, as well as other flower and vegetable crops that have supported livelihoods to the present day."

Coffee brought a better way of life to the villagers, who coordinated and founded a company that created a coffee-growing network and processes several coffee products that are sold across the country and overseas.

Under a working cooperation with the Doi Chaang farming group, every single step in the production process is undertaken with meticulous care, from planting to roasting to distribution to the entire Doi Chaang network.

To make coffee plantations and businesses sustainable, the company has applied fair-trade practices to the production process to allow all parties to benefit from the crop while preserving natural resources.

The main purpose of fair trade is to improve the lives of producers, boost their production capacity and trading opportunities, and help them become more competitive in the market while endowing them with price negotiation leverage to ensure a fair income.

There are 1,300 families that grow coffee, well above the 40 families when the late King first introduced coffee, Mr Panachai said. 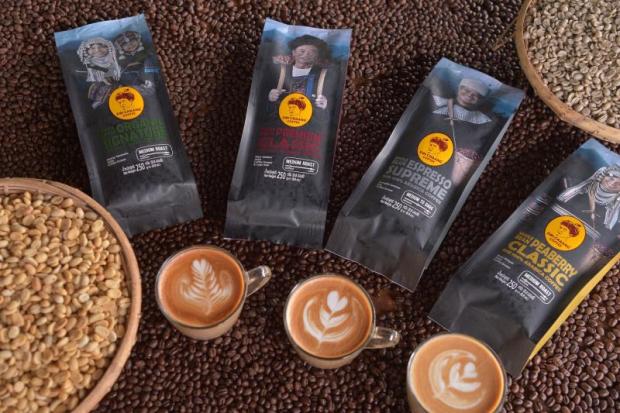 Doi Chaang's coffee products are made from premium-grade coffee grown in Chiang Rai.

"Production has risen to 5,000 tonnes, up from a few hundred kilogrammes in the past, and we have adjusted to meet demand to create dependable earnings for villagers in our network," he said.

Doi Chaang's coffee has, especially over the last decade, become synonymous with high-quality coffee, both in Thailand and around the world.

The company started to produce several types of coffee to diversify risk and plans to increase coffee production gradually, aiming to raise production constantly using natural methods, which sees the use of plants to help propagate other plant species.

"Coffee is a plant that needs shade," Mr Panachai said. "We grow coffee alongside forests not only to create shade for our coffee trees, but also to create evergreen forests that secure abundant water supply and fertile soil for those who live in low-lying areas."