The Tourism Authority of Thailand (TAT) expects 300,000 visitors from China during the Lunar New Year holidays, a nearly 18% rise from a year ago.

During the same holidays in 2017, the number of visitors from China was hit by a government crackdown on budget tourism and the mourning period for the late king.

Tourism accounts for about 12% of gross domestic product, making it one of the most important drivers of growth. The biggest number of foreign visitors come from China. 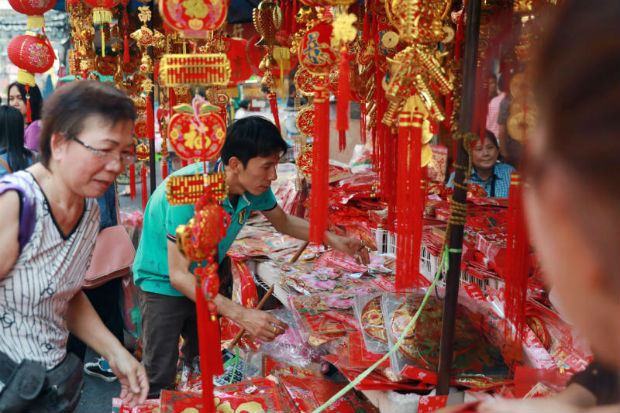 Women stand to buy curios in front of a shop in Chinatown in Bangkok on Sunday. (Reuters photo)

Chinese tourists during the Lunar New Year period, which this year begins on Feb 15 and lasts until Feb 21, will "generate about 8 billion baht in revenue", Santi Chudintra, a deputy governor at the (TAT) told reporters on Monday. 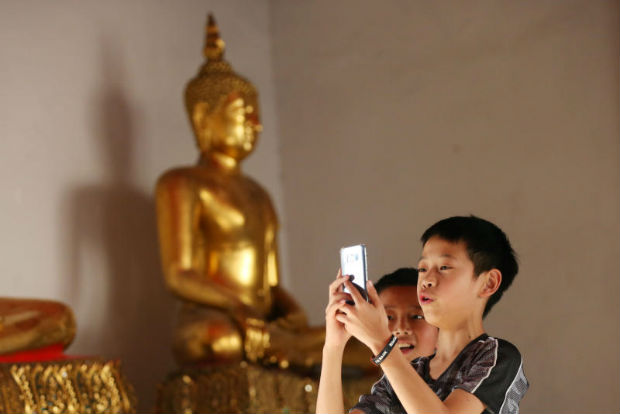 Chinese tourists pose inside a temple in Bangkok on Monday. (Reuters photo)

Chinese tourists, who accounted for nearly one-third of last year's record 35 million arrivals, are expected to rise this year to around 10 million from 9.8 million.

The country has become increasingly popular with Chinese tourists in recent years. The country is also home to one of the world's largest ethnic Chinese communities.

In late 2016, Thailand launched a crackdown against "zero-dollar" package tours - an arrangement where tourists pay for everything upfront and in theory spend nothing while in the country. The tourism ministry said the campaign, which ended in 2017, was a success.