Principal Healthcare Co plans to invest at least 10 billion baht in the hospital business over the next five years, aiming to stay among the top six hospital groups in the country.

Satit Viddayakorn, chairman of the board at Principal Healthcare, a subsidiary of SET-listed property development and private hospital firm Principal Capital Plc, said further expansion will primarily target hospitals in regions outside Bangkok to offer medical services at reasonable prices for those living in remote areas.

The investment will increase the number of hospitals under Principal's network to 10 by 2019 and 20 by 2023, Mr Satit said.

"If all expansion plans are completed, the total number of beds will increase from 450 to more than 2,000," Mr Satit said.

The investment strategy will vary according to negotiations with partners, which could result in solo investments, joint ventures with existing or new independent hospitals, or management of private and public hospitals.

Special medical treatment centres will be added to some existing hospitals, as well as new hospitals. A special centre is being planned for Princ Hospital Suvarnabhumi in Samut Prakan province.

The company is in talks with 40 independent private hospitals nationwide that need better management or financial assistance. 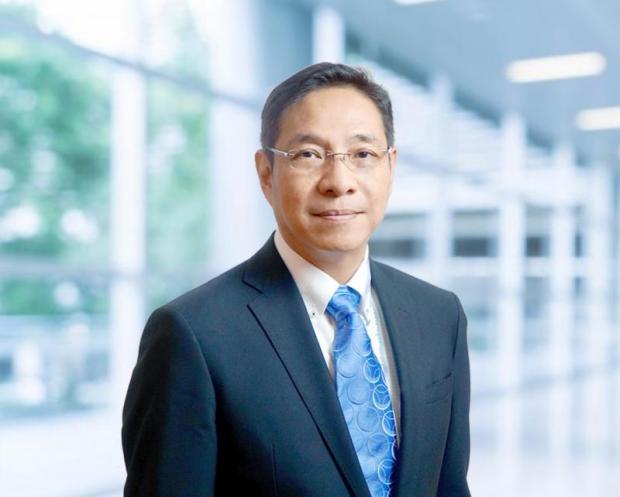 Thailand's hospital revenue from listed firms is forecast at 170 billion baht this year, up from 150 billion in 2017.

Principal Healthcare is ranked 15th out of 23 hospital operators listed on the SET by revenue, with 1.7 billion baht in 2017.

The company expects revenue to jump to 2.3 billion baht this year, up 30%.

"We aim to remain one of the top six hospital groups in the country in the next five years, by which time we should have annual revenue of 4 billion baht," Mr Satit said.

The company also plans to launch a separate hospital management unit in the next few years as this segment expands.

Principal Capital Plc owns two hotels in Bangkok. One is operated by Marriott International on Sathon Road and the other is a newly opened hotel in Ekamai under the Somerset brand.

The company has no plans to expand further into the hotel business at this stage.