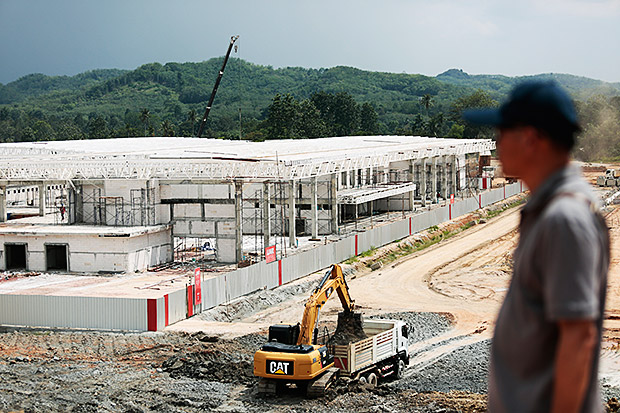 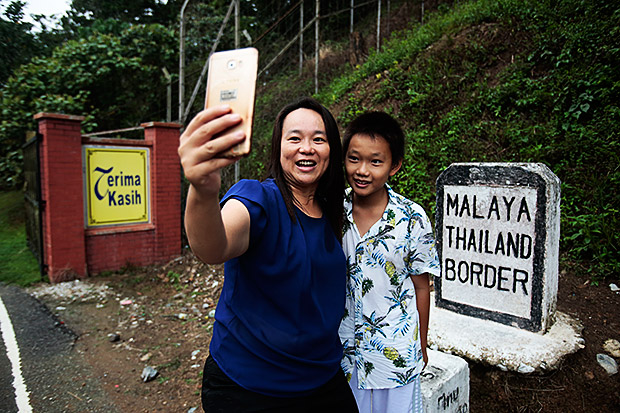 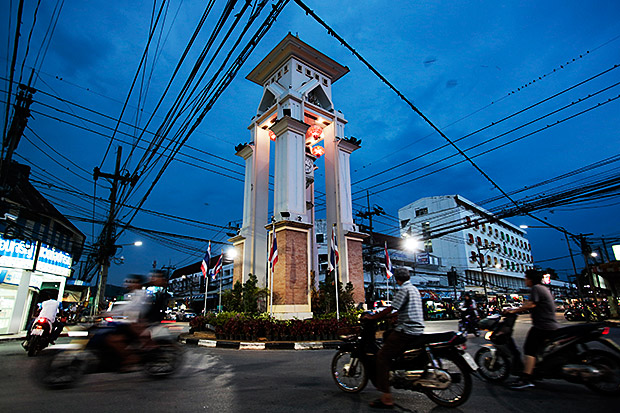 Successful training starts with Why

The Iranian Embassy in Thailand dismissed a Twitter post by Progressive Movement chairman Thanathorn Juangroonruangkit, who recently took to the social media platform to urge his followers to voice their support for the anti-government protests in Iran.