Chinese tourists grab a selfie at the Ananta Samakhom Throne Hall. Economic researchers say the great influx is over and the government cannot reverse the slowdown in Chinese visitor arrivals. (File photo by Thanarak Khunton) 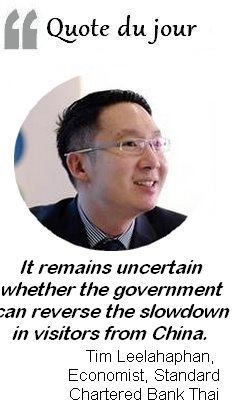 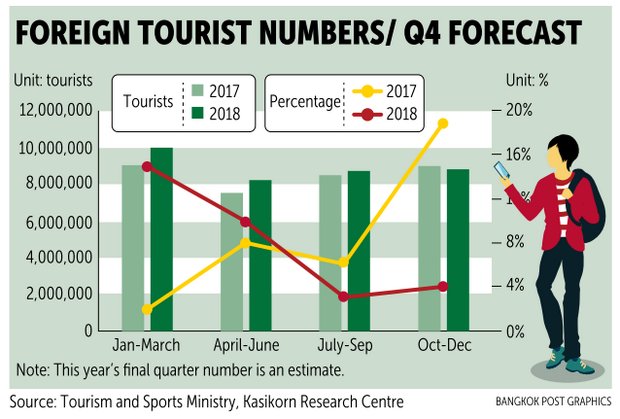