Fetco anticipates SET inflows on political clarity in second half

Fund inflows worth about 10 billion baht a month are anticipated in Thailand's stock market in the second half because of greater clarity on a coalition government, says the Federation of Thai Capital Market Organizations (Fetco).

The increasing weight of Thai stocks in the MSCI Emerging Markets index and the US Federal Reserve's dovish monetary policy stance are additional factors shoring up market sentiment in the Stock Exchange of Thailand (SET), according to Fetco.

The Democrat Party's resolution to support Gen Prayut Chan-o-cha as the next prime minister and the party's decision to join the Palang Pracharath alliance are factors boosting a local stock rally, said Fetco chairman Paiboon Nalinthrangkurn.

"If everything goes well, we can expect fund inflows to move into emerging markets at around 10 billion baht per month in the second half," Mr Paiboon said. "This scenario comprises stability of the new Thai government, the Fed maintaining or reducing interest rates and the trade war tensions subsiding or resulting in a soft-landing conclusion."

On Tuesday, fund inflows worth about 5 billion baht were seen on the SET, according to Fetco.

Fetco's investor confidence index for the next three months, from June to August, edged down to 87.20 from 104.49 and remained in neutral territory for the third straight month.

The banking sector is the most attractive for investors, while media and publishing drew the least interest, according to the monthly survey. 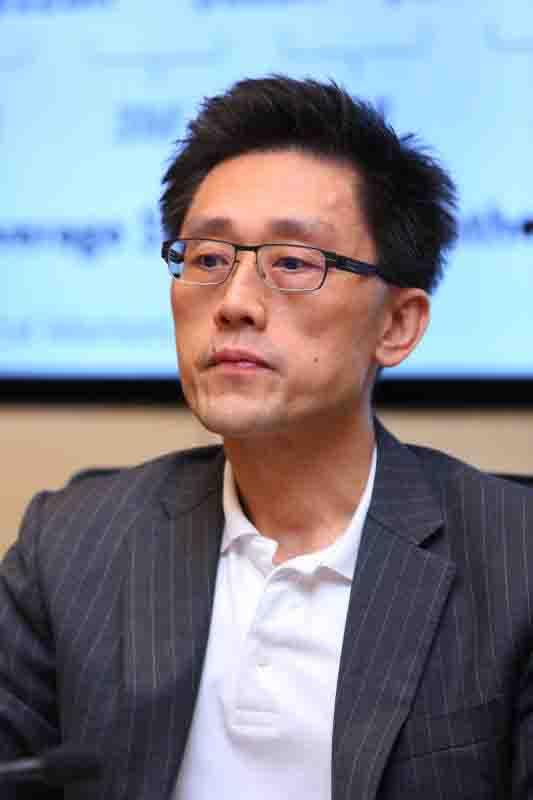 Paiboon: Influx of B10bn per month

Despite an optimistic outlook for the local stock market, the year-end SET index target has been revised down to 1,725 points from the previous 1,750 to reflect ambiguous investment sentiment at large, according to Kasikorn Securities (KS).

"Even though market sentiment is still unclear, the Thai stock market is expected to rebound in the short term this month to 1,590-1,680 points, supported by trade negotiations between China and the US at the G20 summit," Mr Sunthorn said.

Domestic political sentiment also lends support to the SET, as the new government is expected to be set up over the next few weeks in time to be ready for the upcoming 34th Asean Summit that Thailand is hosting, he said.

The new government could be in office for around 2-3 years, with new economic stimulus measures expected to be unveiled soon, Mr Sunthorn said.

Revised total return generated from the SET index is forecast at 6.3% this year, a figure considered an attractive return, he said.

The SET index could rebound to 1,788 points given positive results of the Sino-US trade negotiations and a rate cut by the Fed, according to KS. 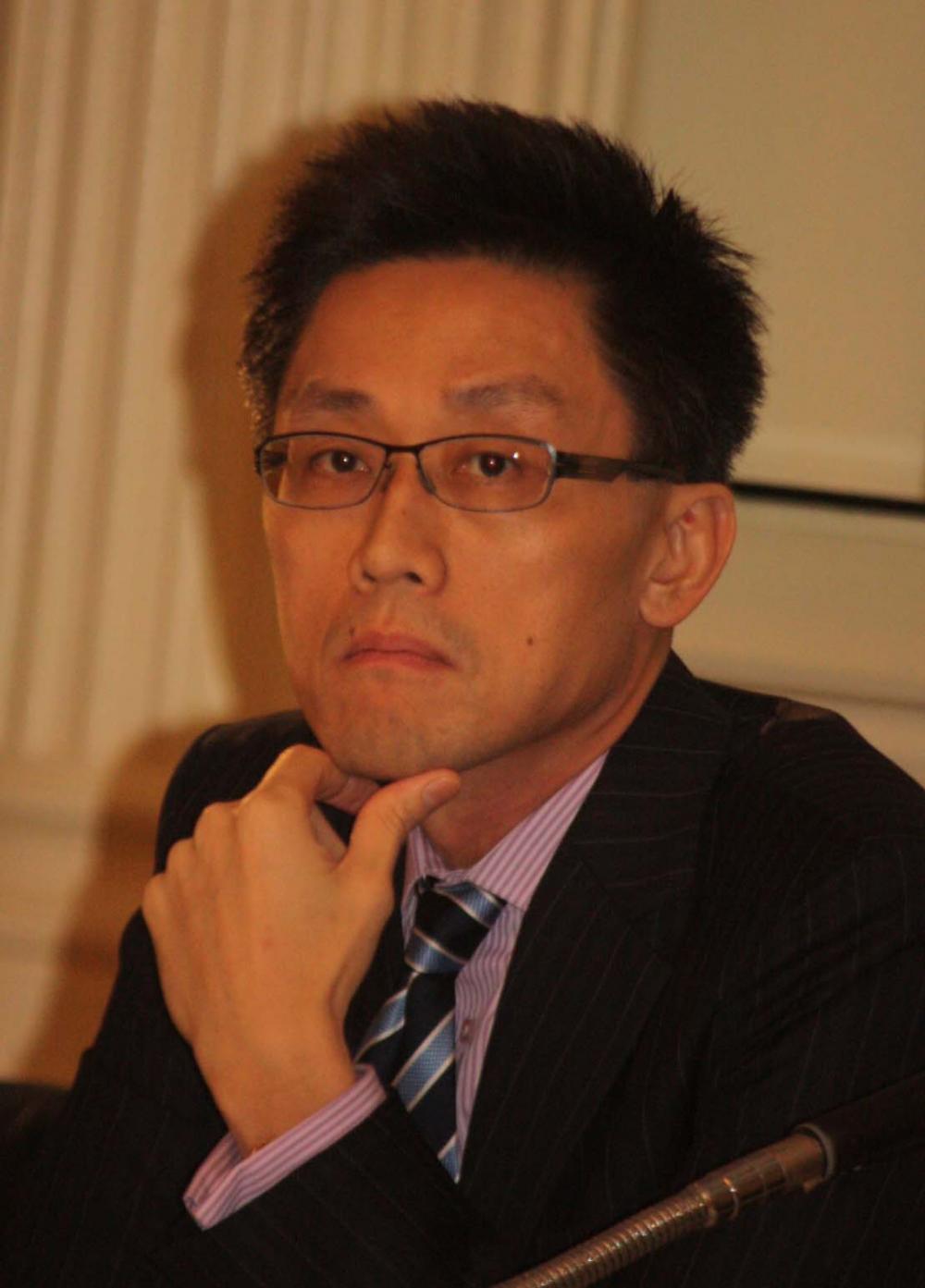 Results from the Interest Rate Expectation index show that Thailand's policy interest rate is not expected to change from 1.75%, while yields on the five-year and 10-year government bonds are seen as unlikely to change in the next 12 weeks, according to the Thai Bond Market Association (TBMA).

"As there are positive factors supporting investment in bonds, capital started to return to the Thai bond market in mid-May," Ms Ariya said. "As of May 31, foreign investors remain net sellers at around 50 billion baht, but there were inflows worth 12 billion for a half day on June 5."