The Asean Smart Cities Network event featured discussions on the theme of 'Advancing Partnerships for Sustainability'.

The government through the Digital Economy and Society (DE) Ministry plans to attract non-Asean countries for partnerships and investment in smart city infrastructure as part of an Asean initiative to develop 26 smart cities in 10 countries.

The plan is to focus on countries that have strong capabilities and expertise in new technologies, like South Korea, China and Japan.

Local tech startups are expected to benefit from the connected business ecosystem of the Asean Smart Cities Network (ASCN) that is being led by Thailand this year as chair of the Asean Summit.

DE Minister Pichet Durongkaveroj said smart city development is essential in today's economy and can improve both the economy and society.

The ASCN was an initiative from the 2018 Asean Summit in Singapore, with a mutual goal of creating sustainable smart cities, promoting quality of life in Asean via technology and innovation, and coping with urban expansion problems such as congestion, poor-quality water and air, poverty, increasing inequality, the quality gap between urban and rural areas, and security.

To become a smart city, these locations must revamp their infrastructure, data connections, technological systems and cultures.

Mr Pichet said the 26 cities are considered pilot projects, whereby each country can propose up to three cities for collaboration in the criteria of smart city development, promoting quality of life in Asean states through technology and innovation. 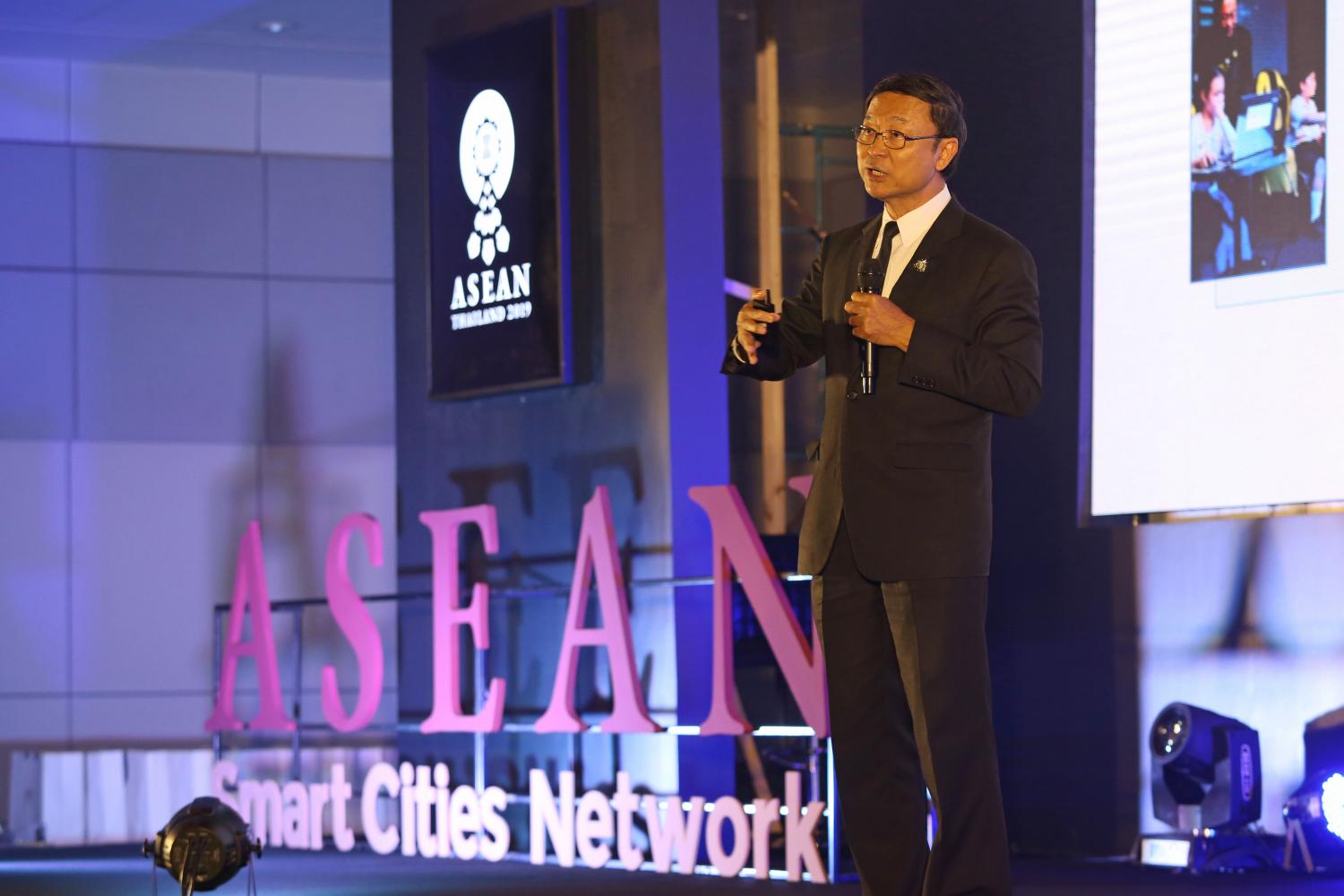 He made his remarks yesterday at the ASCN Roundtable Meeting at Bitec, hosted by the DE Ministry in cooperation with the Transport and Energy ministries.

The two-day forum focused on the theme of "Advancing Partnerships for Sustainability", the Thai government's choice as chair.

The meeting included an exhibition and discussion on smart and sustainable cities in the 21st century, city data platforms and smart city experiences and best practices.

Nuttapon Nimmanphatcharin, chief executive of the Digital Economy Promotion Agency (Depa), said smart cities should not be limited to a single city or province, but instead large swathes of land can be developed into interconnected smart cities.

Depa urges collaboration from the private sector to establish a city development company through a public-private partnership (PPP) to fund the project.

The PPP can be used to manage assets in the city, as well as accelerate the path to becoming a smart city. 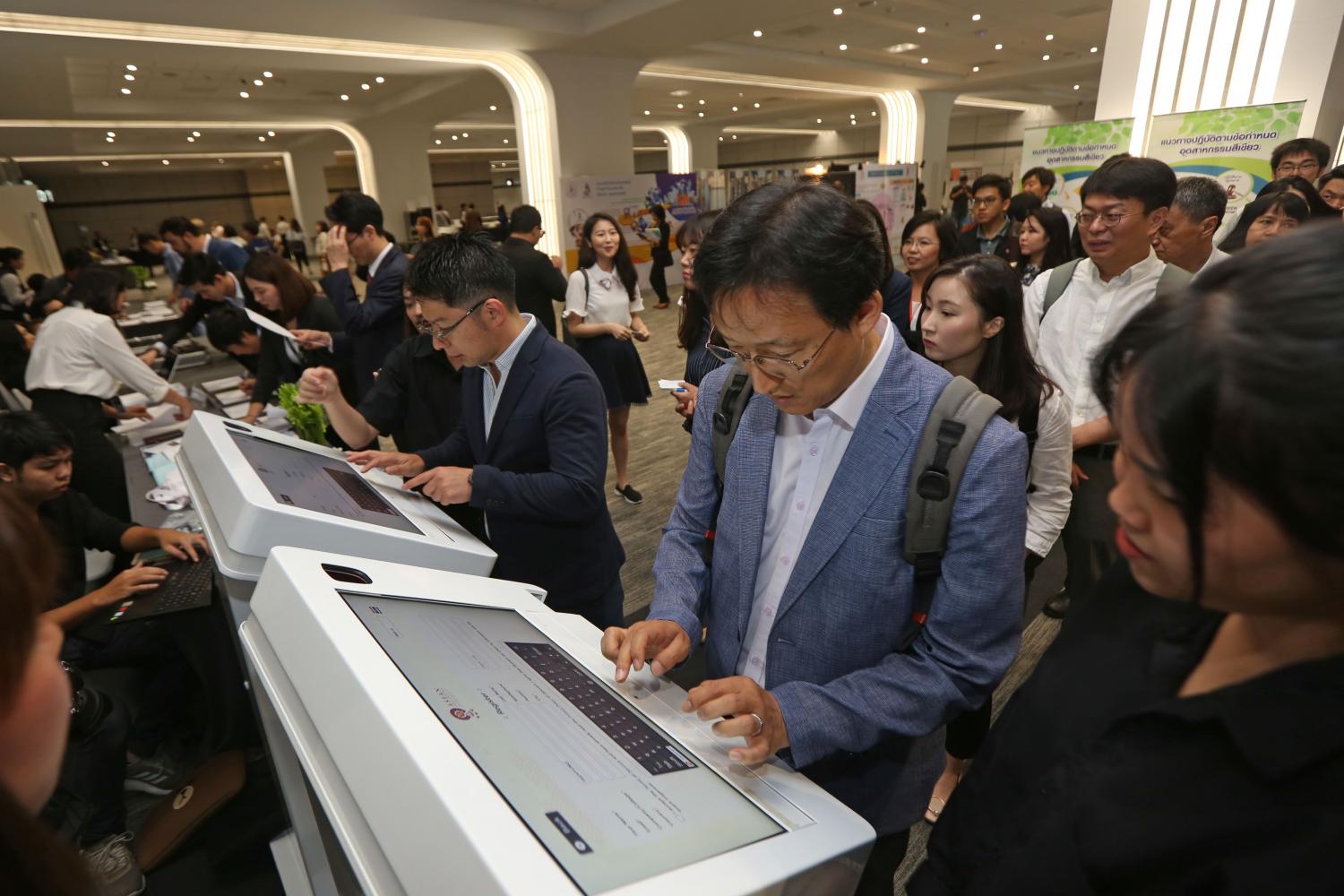