PTT Plc, the SET-listed national oil and gas conglomerate, has scrapped its plan to become a joint partner with the bidding winner of the 224-billion-baht high-speed railway linking three airports, saying it lacks expertise in such megaprojects.

President and chief executive Chansin Treenuchagron said PTT revised its business plan for 2019-23 and decided to leave the railway project.

"Our shareholders and directors also agree that PTT is not a professional in railway projects, which are too far from our four-decade expertise in oil, gas and power," he said.

In 2018, PTT announced that it bought bidding documents for the high-speed railway linking Don Mueang, Suvarnabhumi and U-tapao airport, but it chose not to submit the documents in November.

PTT said in a release that it would seek new business opportunities from the rail project by forming a partnership with the winning bidder, instead of participating in the project's auction directly.

The Charoen Pokphand Group (CP)-led consortium was the winner of the high-speed railway linking three airports, a megaproject of the Eastern Economic Corridor (EEC) scheme.

"Once the winner did not ask PTT to take part in the project, we became less enthusiastic about future participation," Mr Chansin said.

But PTT joined the auctions of two other EEC megaprojects, together with Gulf Energy Development Plc. 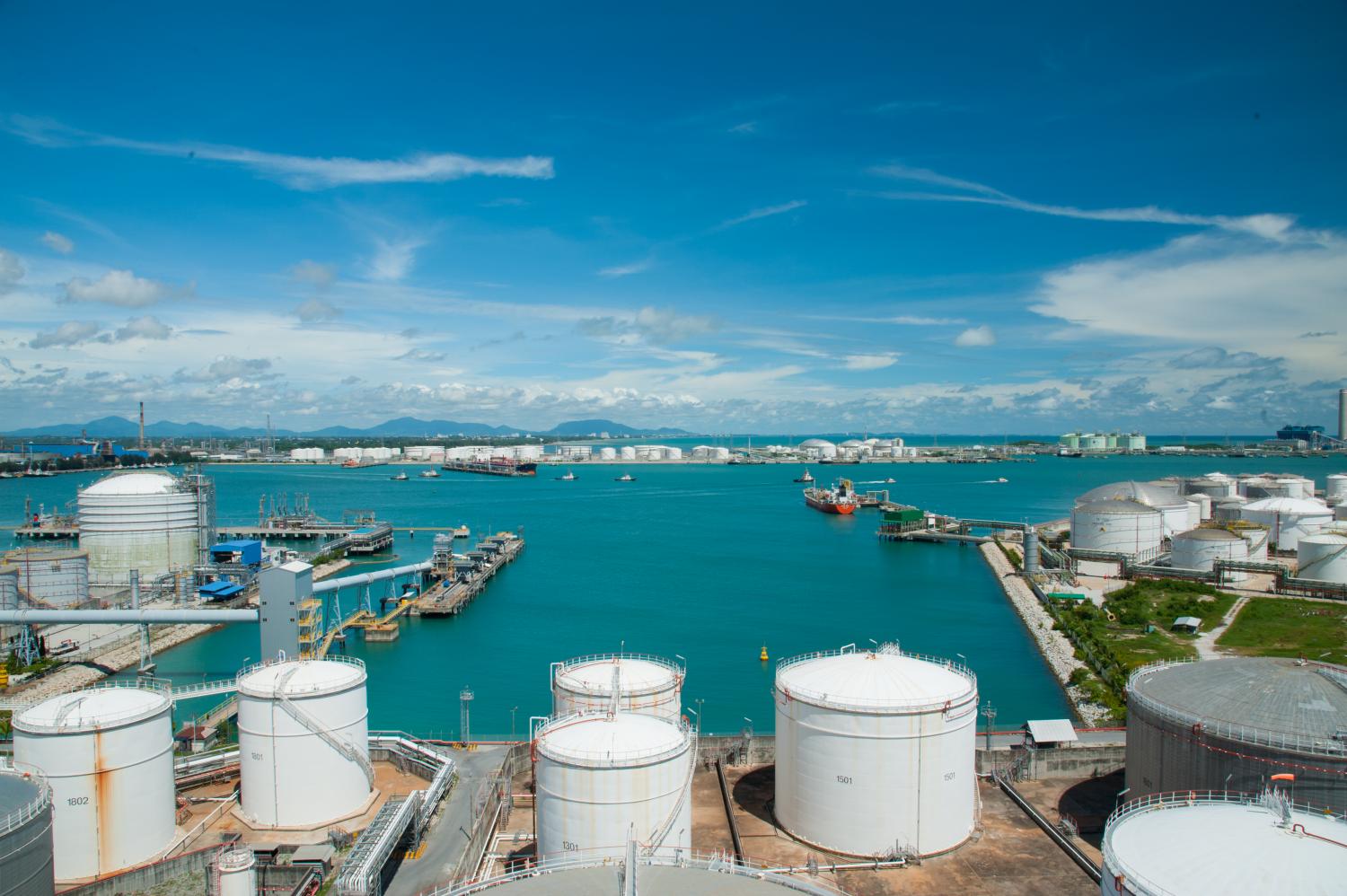 The Map Ta Phut Industrial Estate with its deep seaport in Rayong. PTT and Gulf will be the developers of the third phase of the port.

The consortium won the Map Ta Phut seaport bid, in which PTT owns a 70% stake and Gulf holds the rest.

Meanwhile, the EEC Office is now proceeding to select the winning bidder for the Laem Chabang seaport.

In other news, Mr Chansin said PTT is considering closing some natural gas for vehicles (NGV) stations after it witnessed decelerating demand and limited margins because the government decided to float retail prices.

For NGV, PTT was ordered to subsidise NGV prices as the sole NGV seller.

With this subsidy, PTT has an accumulated loss from the NGV price subsidy of roughly 100 billion baht over the past 12 years.

In addition, Mr Chansin said PTT has quintupled its five-year investment budget for technology, innovation and engineering to 34.44 billion baht from 6.74 billion baht in the previous investment plan.

This budget is part of PTT's five-year investment plan, of which the 2019 budget was revised on June 20 from 70.5 billion baht in the previous plan to 103.7 billion baht.