Businesses have decried a move by Line Thailand to alter its pricing plan for sending messages, citing a higher cost burden for them to shoulder.

With as many as 44 million users, Line commands a firm grip as the king of chat apps in Thailand for both regular users and businesses.

The company also revealed that it would start compulsorily transferring existing Line@ customers to OA in August. The complete transfer is scheduled for September.

The move has drawn flak from many Line@ users, who complained that the OA service is costlier.

Following a backlash from SMEs, some of which are ready to abandon Line and use other platforms for their business promotions, Line on July 25 announced plans to water down its OA packages.

Pawoot Pongvitayapanu, founder of Tarad.com, an e-commerce platform for SMEs, said local SMEs today tend to rely on a single platform, rather than diversified communication platforms, to reach customers.

SMEs don't handle customer data on their own because they simply rely on data generated on a mobile platform, he said, adding that any changes within the platform means they would be heavily affected.

SMEs use Facebook's Messenger and Line@ to reach a wide range of users. Instagram, meanwhile, is mainly used by those selling fashion and feminine products.

Mr Pawoot suggested that local SMEs start keeping track of their own customer data and send quality messages to their targets, rather than flooding them with too many messages.

Jitpon Siriwattanamathangkur, co-founder of gentlewomanonline.com and campbkk.com, said his company owns a website and uses a variety of digital marketing platforms as tools for doing business.

The Facebook and Instagram platforms appear to enable users to reach out to as many people as possible, but Line tends to help users grab their actual targets.

Mr Jitpon said that although the new pricing plan of Line OA is higher than for Line@, he will continue to use Line because it is worth using to reach customers.

Moreover, although the OA price is higher, it has more tools to measure target reaches and messages, as opposed to Line@'s more rudimentary features.

In Line OA, some restaurants devise campaigns to attract users to their physical shops.

Siwat Chawareewong, chief executive of GroupM Thailand and president of the Digital Advertising Association Thailand, said today's technology enables businesses to have tools and a large database that can personalise advertising and marketing to target customers.

All business operators, including SMEs, should rely more on data-driven marketing so that they can perform better, he said.

A win-win ecosystem, which involves striking a balance between user experience and marketing approach, is a must.

"A change to the Line OA pricing plan or Facebook's algorithm or any other digital platforms will impact brands and businesses," Mr Siwat said. "This gives some lessons that we should not rely on one channel or platform as part of risk management amid a highly unpredictable world."

Norasit Sitivechvichit, chief commercial officer of Line Thailand, said any changes in policy and price schemes by the company need to strike a balance between business and consumer interests.

It is Line's global policy to merge Line@ into Line OA as a single platform.

According to the firm, Line@ offers unlimited messages sent to targets and many users find a barrage of messages sent to them to be disturbing. Users eventually have to block the senders to refrain from being inundated with messages on a daily basis.

In response, Line decided to transfer Line@ users to OA, which caps the number of messages sent to targets for free.

But the plan was hit with criticism, particularly from SMEs, so Line decided to soften the OA packages.

"We listen to feedback and opinions from Thai operators closely and try to find the right balance for business operators," Mr Norasit said. "Our study has found that the freshly adjusted package would be the most appropriate solution." 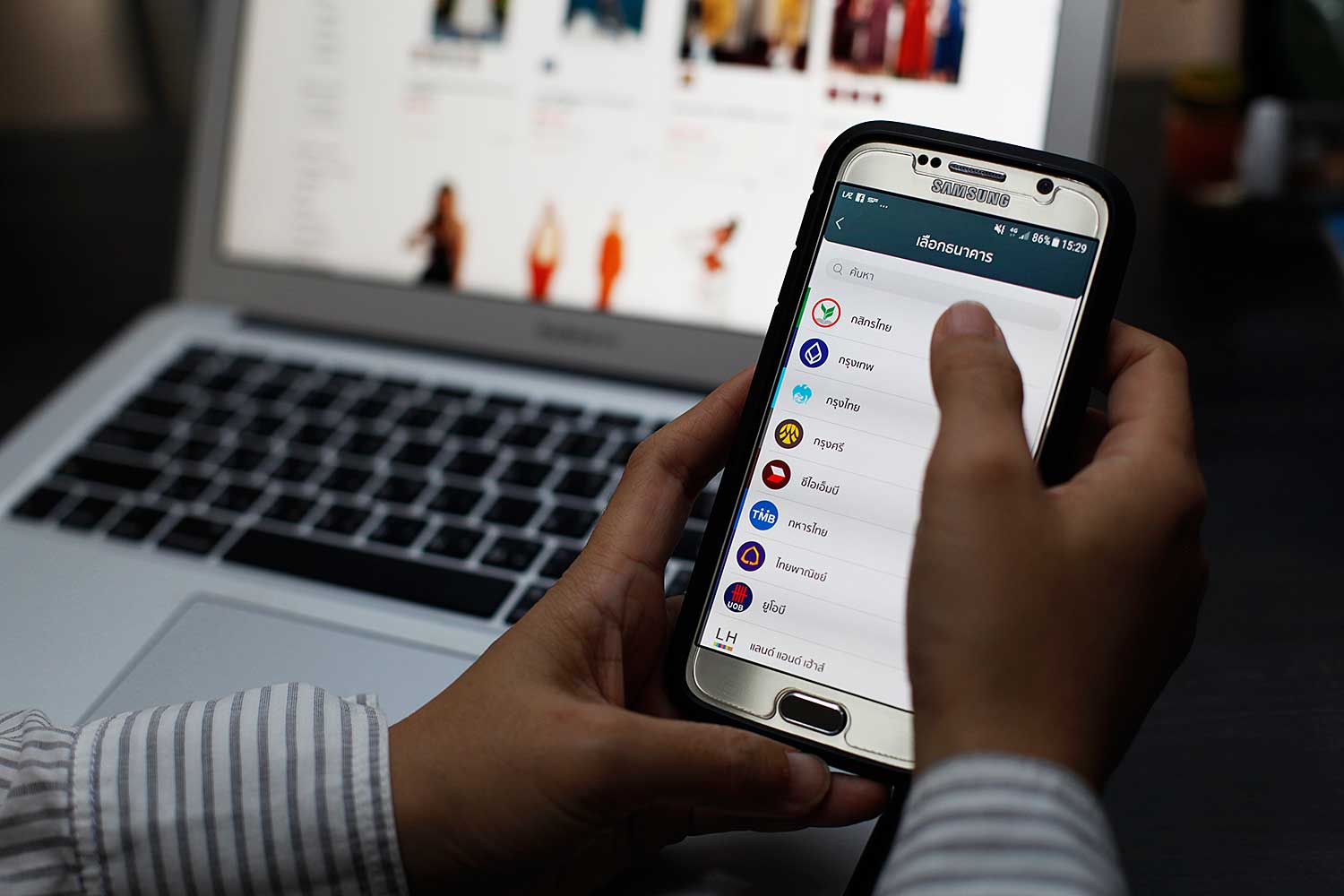 According to Mr Norasit, reports of criticism of the OA packages gave the firm a lesson that it needs to gauge opinion from all sides, including customers and operators.

"We need to adjust to capture the needs and suitability of the market the most," he said.

It's likely that Line discovered some pushback from those who were using OA, so it decided to redesign the OA packages, Mr Yeo said.

An important lesson is that a "simple and clear pricing structure" should apply to users who are small-scale businesses, he said.

According to Niltita Loetruangsuphakun, chief executive and co-founder of the data science and AI startup Skymind Thailand, Line should not only pay a digital service tax on revenue made from Thai citizens, but also find other ways to give back, such as investment in digital education in Thailand.

"If these tech companies, which are based in other countries, do not give back to Thailand, then both groups will suffer," Ms Niltita said. "Without a piece of the value these companies make off the Thai people, Thailand will be unable to develop and the people will not be able to purchase the services."

She proposes that Line -- and foreign tech companies like it -- invest in education in Thailand, possibly opening an academy to teach skills such as digital marketing and promote development of a startup ecosystem in the country. The firms should also provide access to free online educational tools pertaining to digital learning.

"When Line or Facebook or Lazada do business in Thailand, they should promote education to benefit the Thai people," Ms Niltita said. "Education is the foundation to make citizens of the country better."

Balancing the currently one-sided transactional relationship between Thailand and Line would require a tax on online services, revenues that have long evaded nations' tax collectors.

In July, France passed a 3% tax on digital services, targeting a number of large tech firms outside its borders like Google and Facebook, prompting other nations to consider adopting similar measures.

But in Line's case, taxation is a bit of a moot point for the time being. While the company collects plenty of revenue from advertising, sticker sales and fees on business accounts, Line Thailand has repeatedly reported yearly losses since entering the country (meaning its tax burden would be zero).

Still, such regulation would not be in vain, considering the many profitable digital titans operating in Thailand.

"In the future the government will have to have some directive or law to tax these companies, but I'm not sure it will come fast enough," Ms Niltita said. "In my opinion, the government and the regulator have a strong duty to do the best thing for the Thai people and keep the benefits from the tech industry with the Thai people."

WASHINGTON - President Donald Trump's struggling reelection campaign receives a major boost Monday with the expected confirmation of his latest Supreme Court nominee, tilting the top body to the right for potentially decades to come in a historic victory for American conservatives.

37 apply for NBTC board positions

Use of FTA perks, GSP declines in first 7 months