The capital might be the nerve centre for people looking for health treatment expertise, but Hat Yai hopes to change the status quo and also welcome foreign patients

Songkhla's Hat Yai district, the economic powerhouse of the South, has ambitions to become the country's new medical tourism hub.

If you mention medical tourism in Thailand, attention immediately shifts to Bangkok. However, calls are being echoed for the development of a medical tourism hub to be based in the commercial district of Hat Yai in Songkhla province in order to tap into the growing demand for services. 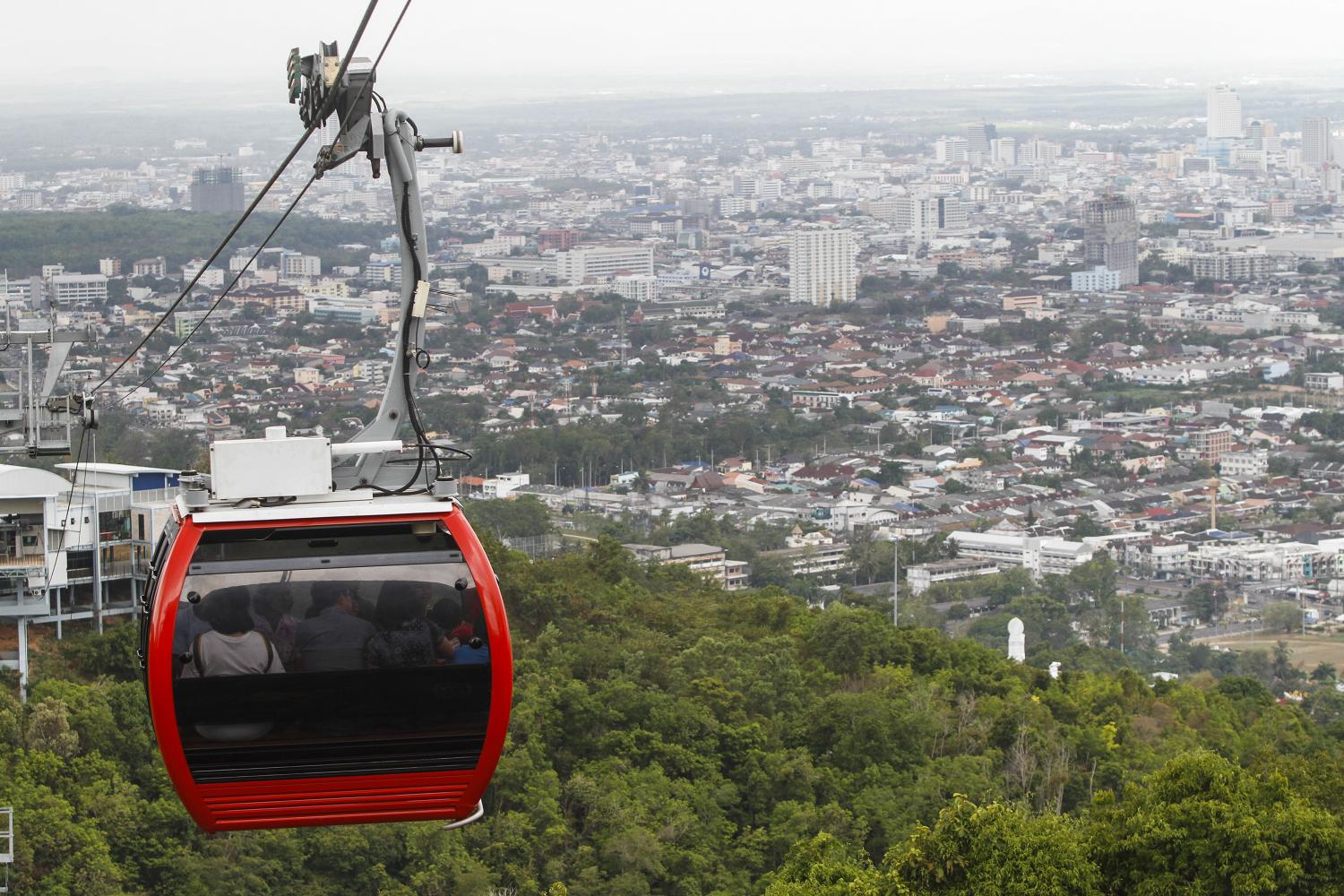 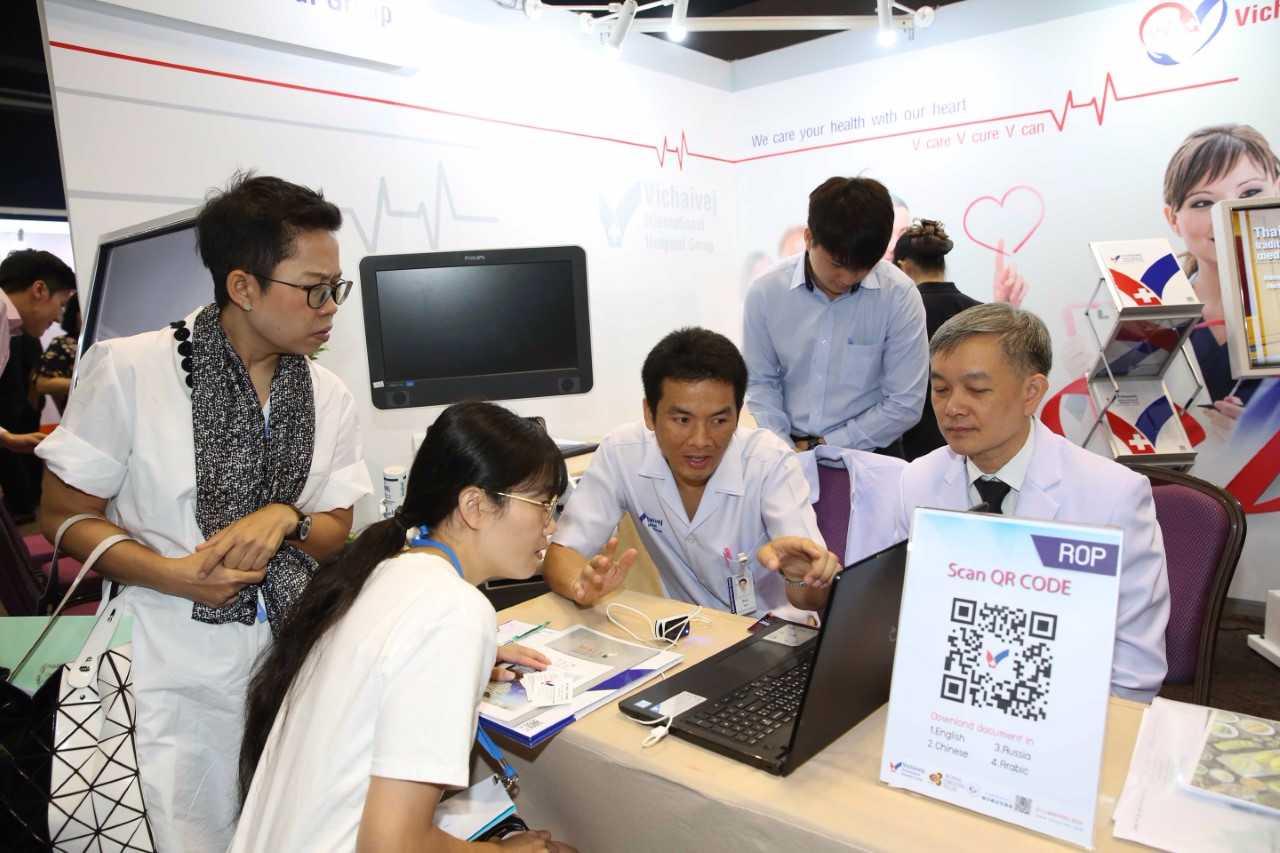 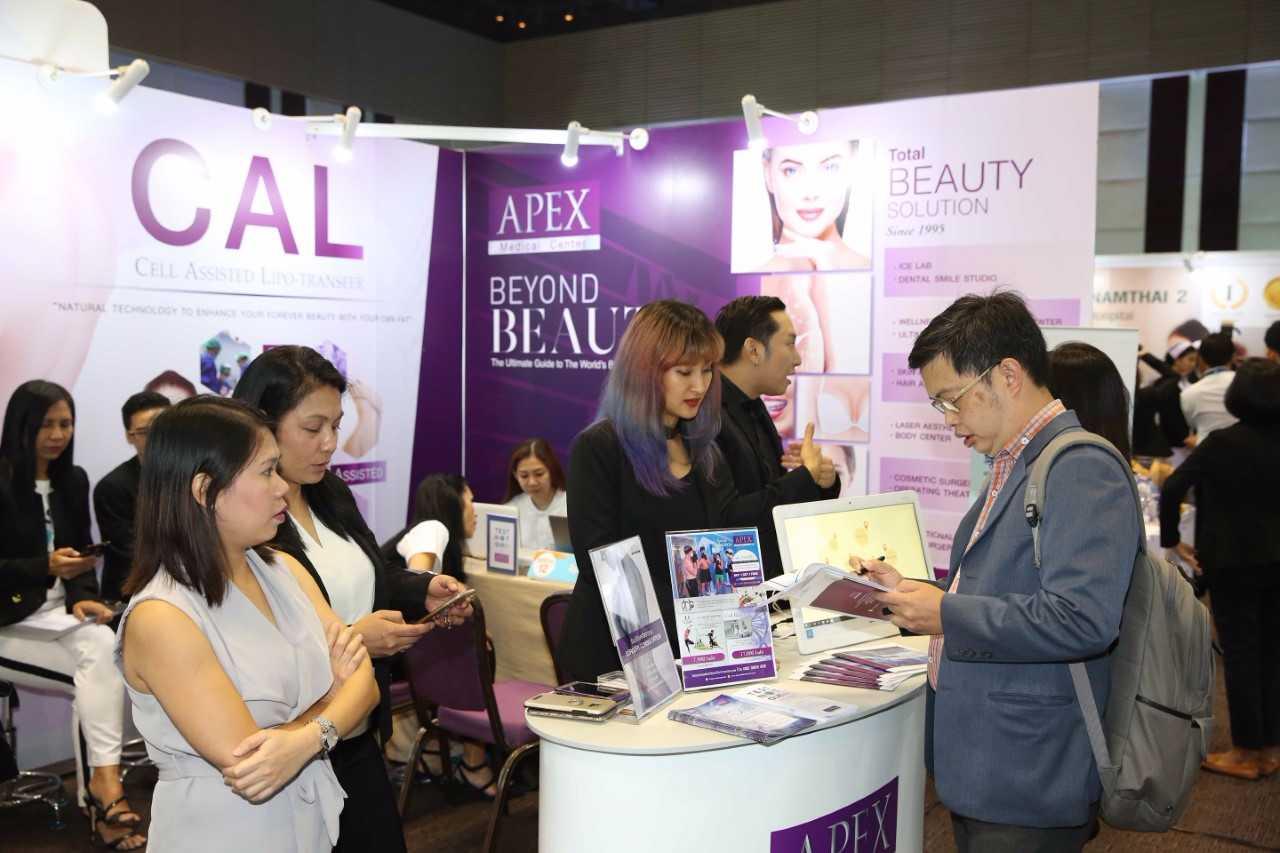 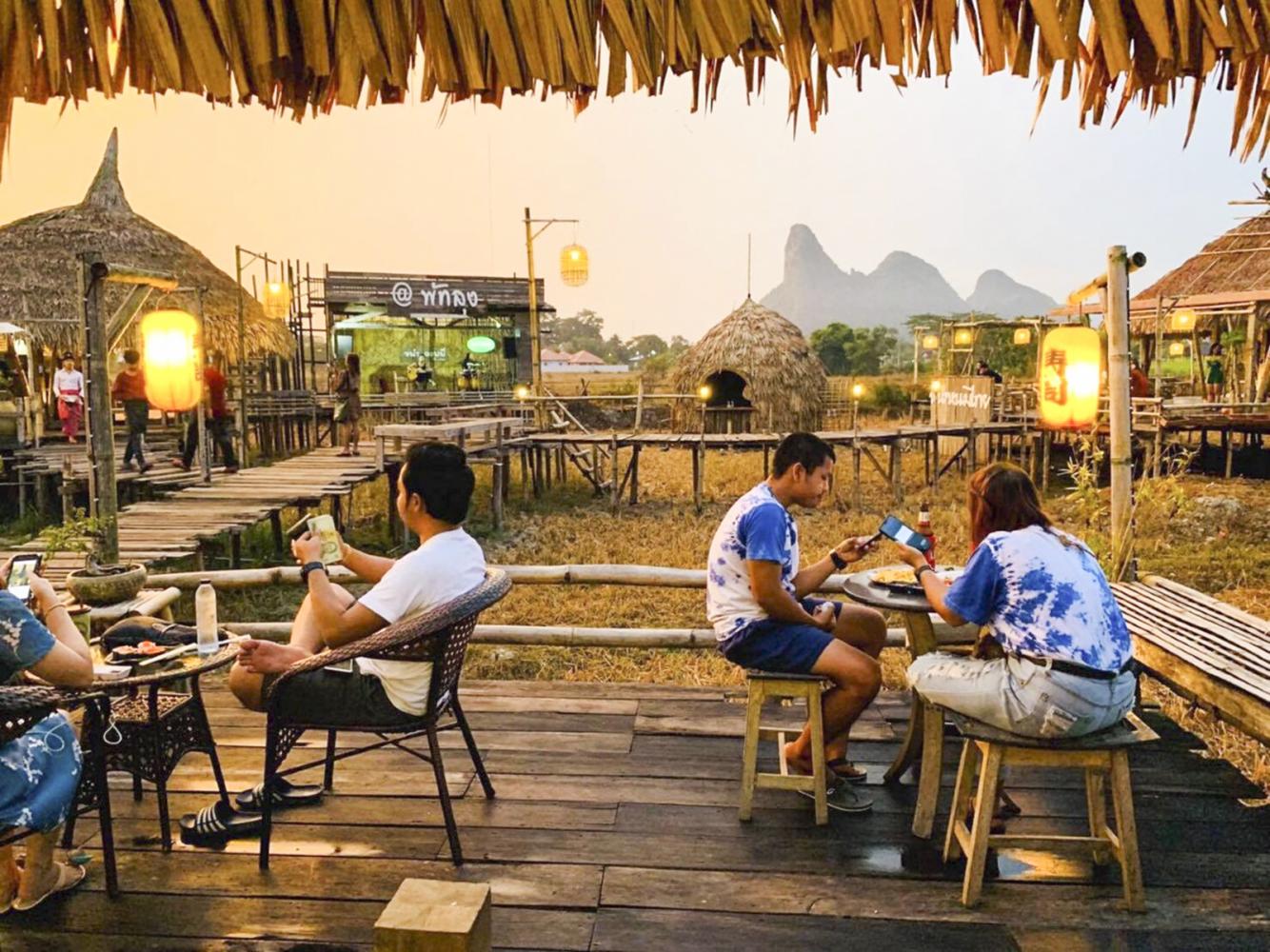 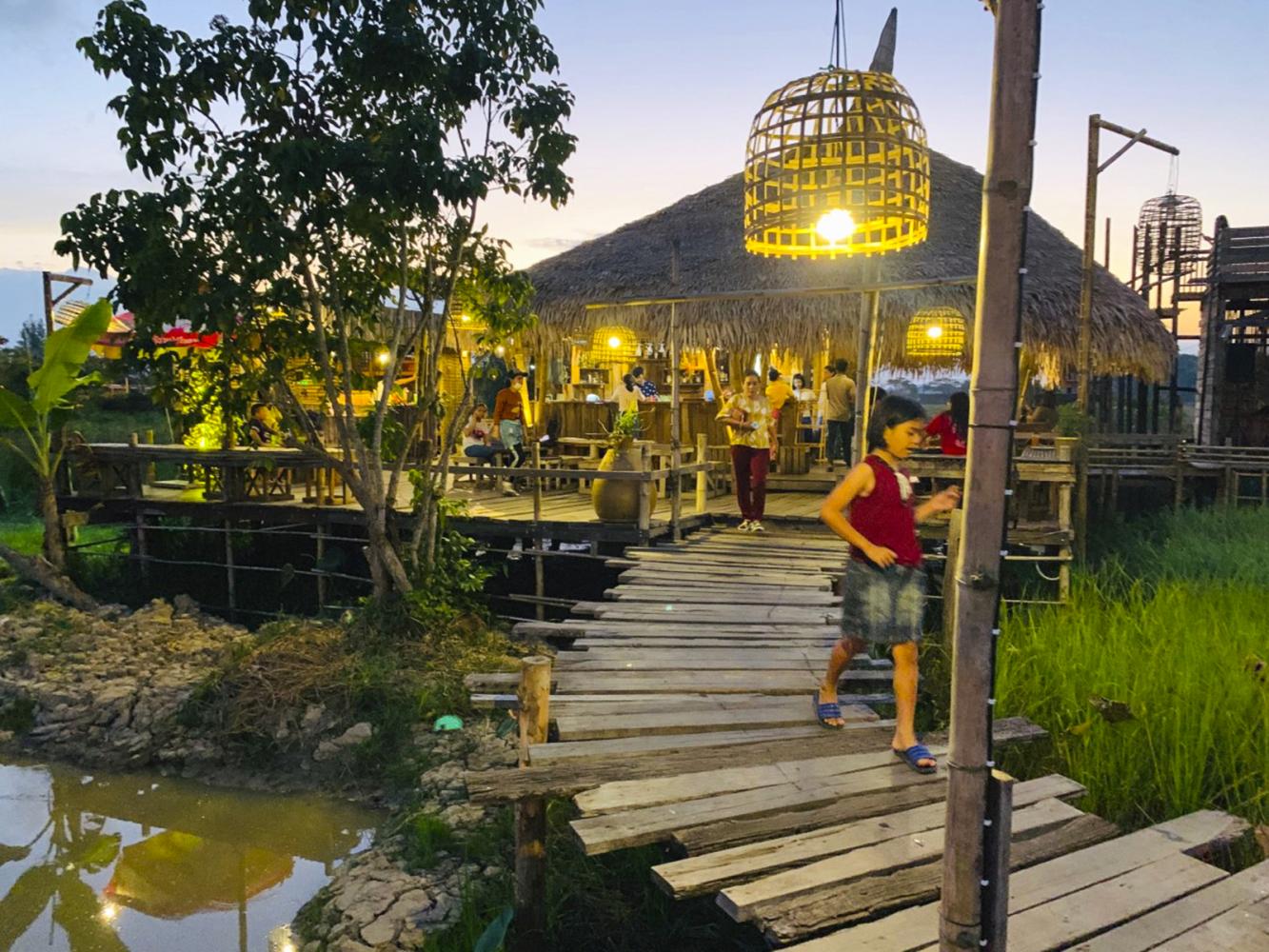 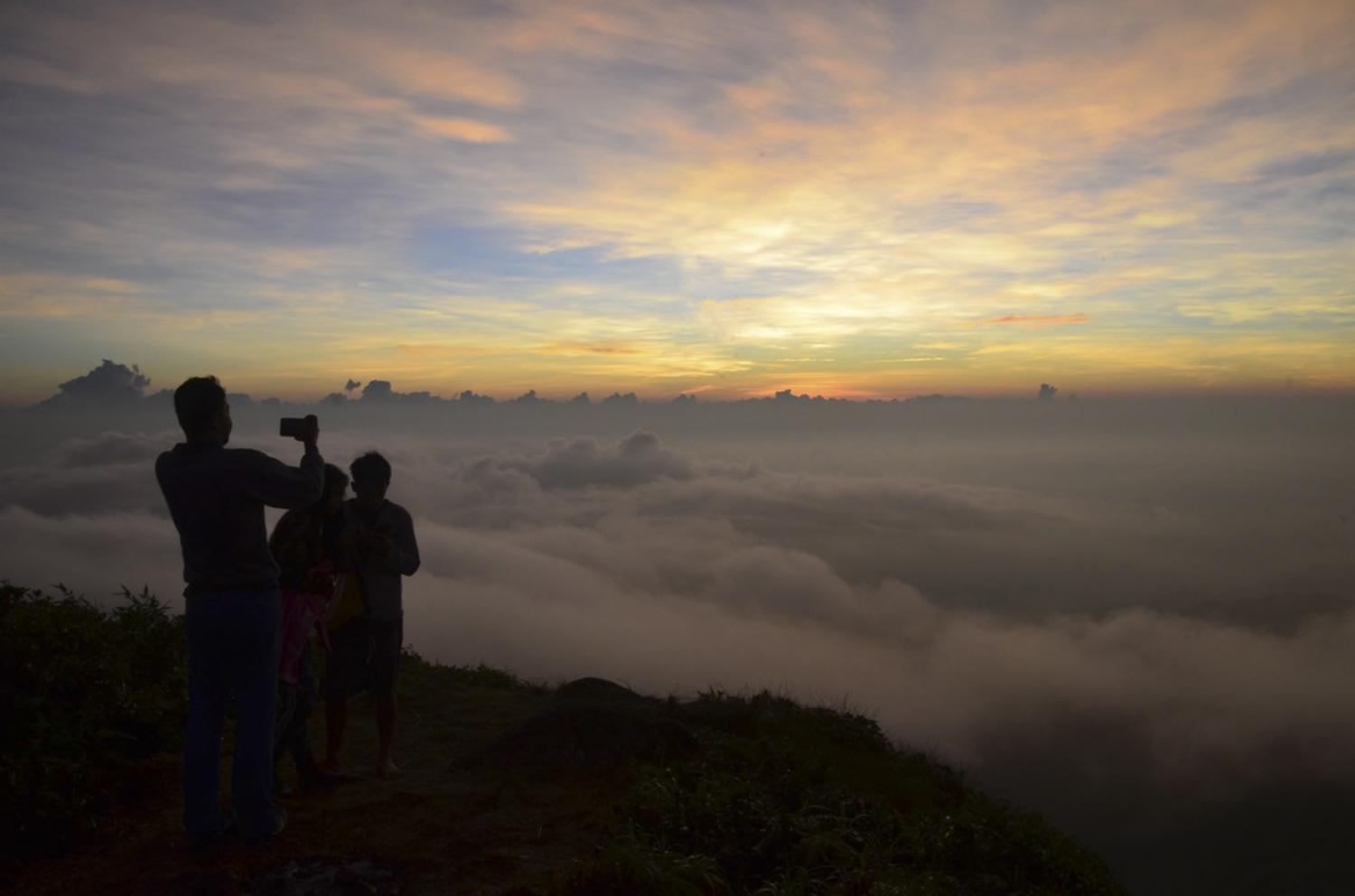 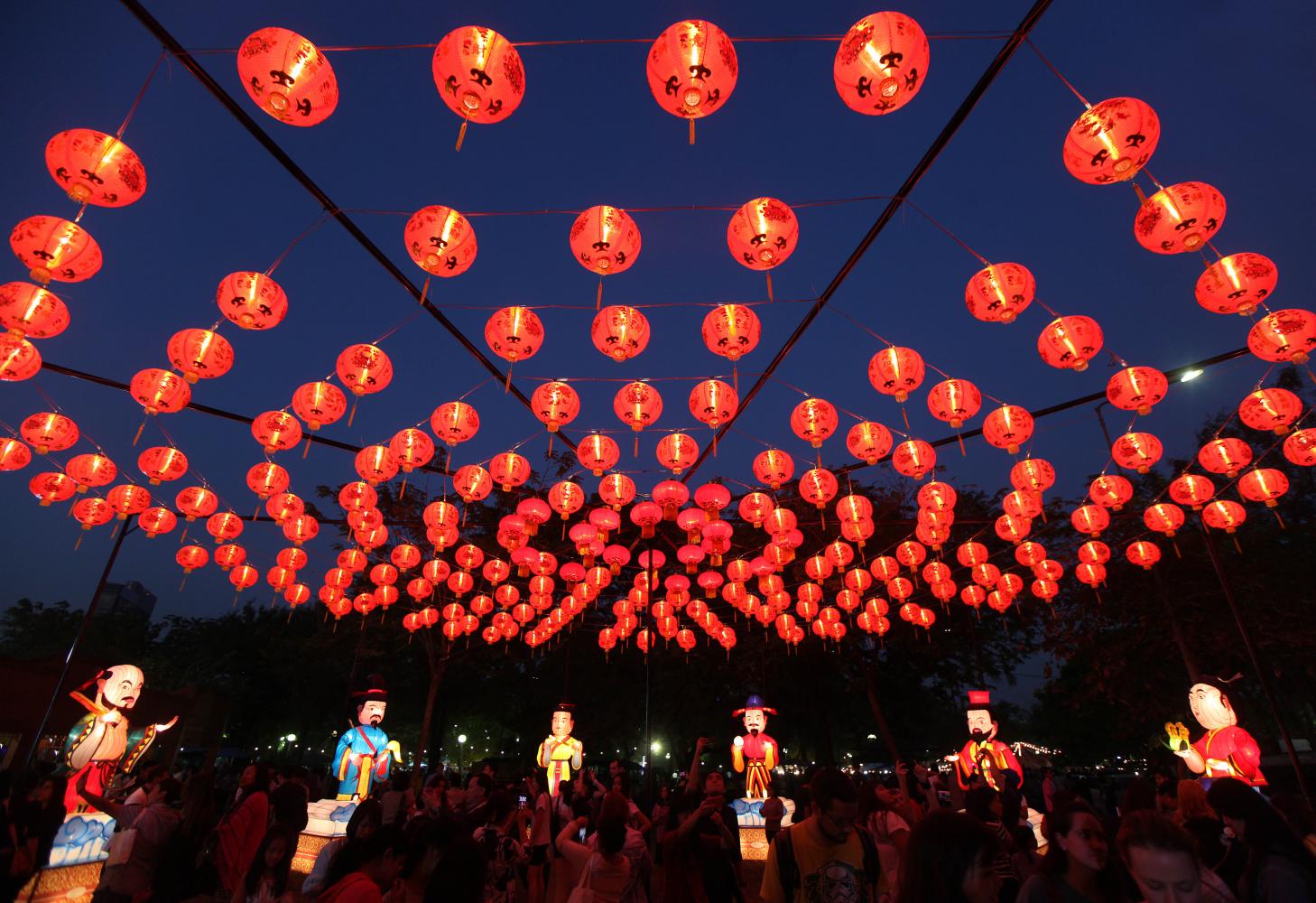 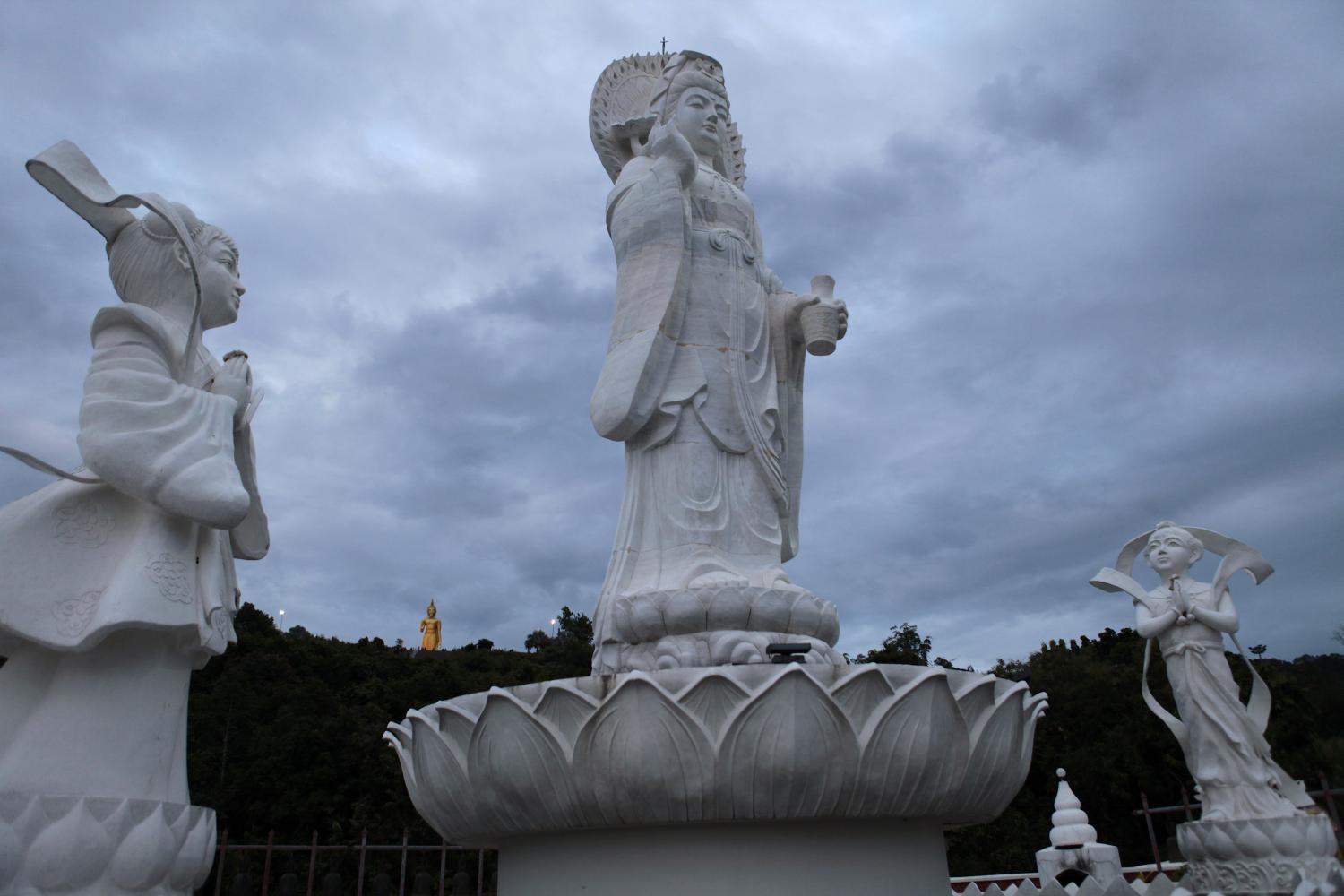 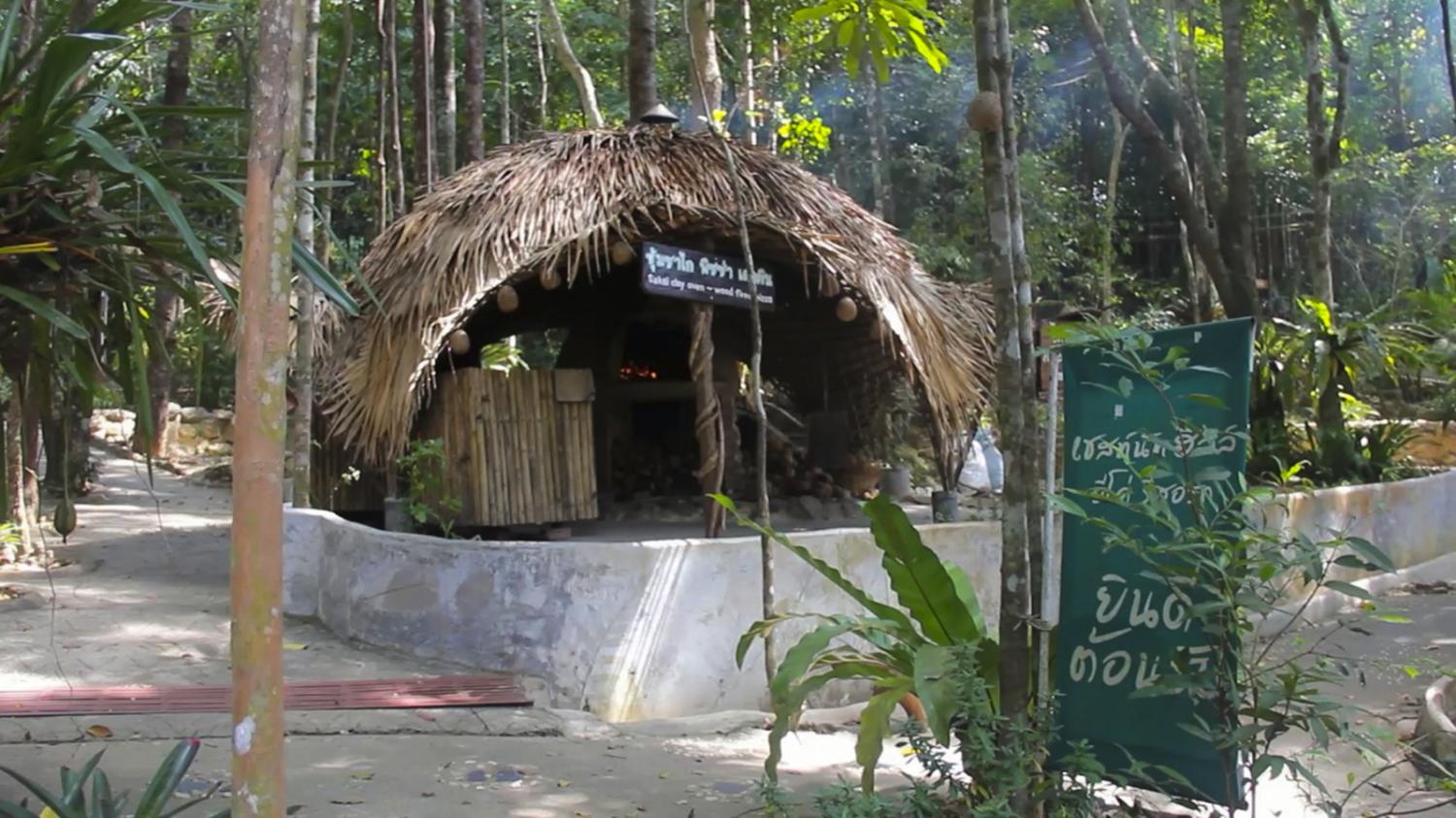 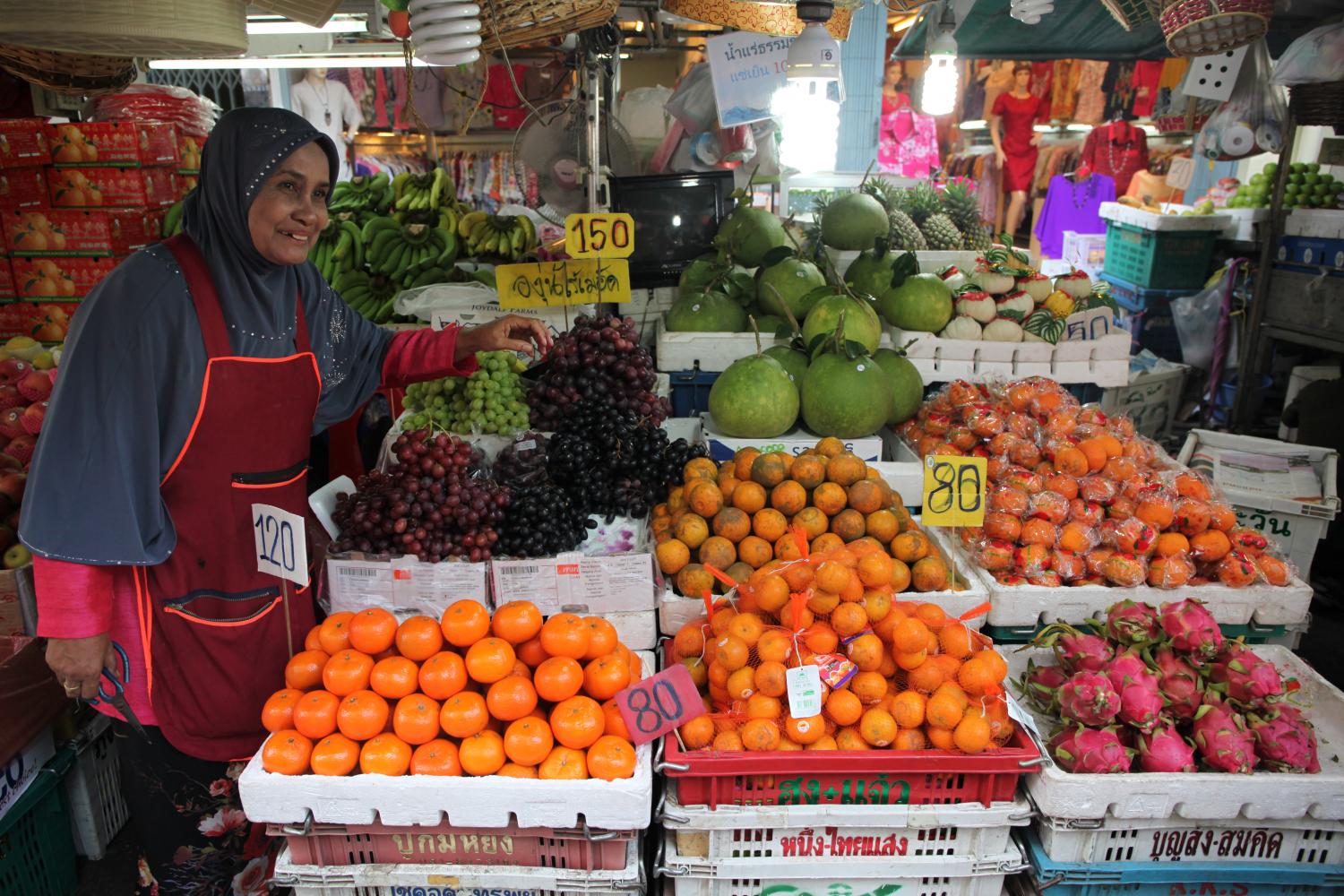 The district, long known as one of the primary commercial engines of the South, is being assessed for its readiness to welcome people seeking medical services, including those from southern neighbours in Malaysia and Singapore.

The issue has seen members of organisations and agencies connected to the sector coming together to discuss the prospect of Hat Yai being promoted as a new medical centre for the country.

One of the members is Kriangsak Lewjanpattana, the owner of Dr Kriangsak-Dr Pipitporn Clinic in Hat Yai, who voiced his confidence that the ambitious project could be realised before the year is out.

Dr Kriangsak said private and state hospitals, doctors and medical personnel have thrown their support behind the initiative to get the ball rolling.

However, putting Hat Yai on the medical tourism map would not be possible without a comprehensive plan and most critically, the government's help.

A plan on the drawing board calls for Songklanagarind Hospital in Hat Yai municipality to function as a core medical facility for medical tourism, given its size and stock of modern equipment.

The state-run hospital has up to 300 beds available for patients and is well-equipped to cater to well-heeled medical tourists, Dr Kriangsak said.

There is also an alliance of hospitals to complete the medical tourism experience and provide extended medical services, including Bangkok Hospital Hatyai, Sikarin Hatyai Hospital and Rajyindee Hospital.

Dr Kriangsak estimated that if the project comes to fruition, it would generate about 30 billion baht a year of revenue for the local economy in the initial period of investment.

He said the quality of medical services provided by most medical facilities in Hat Yai is generally on par with the standard in Singapore but at a highly competitive price. Singapore is also after a larger piece of the medical tourism pie.

However, Thailand has an edge over competitors in other countries. The medical service providers are known for their friendly demeanour and service-mindedness that is synonymous with Thai hospitality. Also, the medical expenses here "will not cost customers an arm and a leg", he said.

The project campaigners are seeking assistance from the National Innovation Agency (NIA) in getting the project off the ground.

Dr Kriangsak stressed it was crucial that the project receives support from state agencies, such as the Tourism and Sports Ministry which has vast expertise, research data and knowledge in the field at their disposal.

"Medical tourism is currently lacking in the provinces. The service is all clustered in Bangkok and foreigners are always aware of it being established in Bangkok," said Dr Kriangsak.

"The provinces harbour the same kind of potential as Bangkok to make forays into the medical tourism sector," he said.

Medical tourism can also incentivise medical graduates to stay and practise in the provinces instead of migrating to Bangkok after the end of their mandatory internship.

"Specialist doctors are the targets of headhunters by private hospitals in the capital," Dr Kriangsak said.

"When the Hat Yai medical tourism becomes a reality, it can be a model for similar development in big provinces such as Chiang Mai, Khon Kaen, Phitsanulok, Udon Thani and Ubon Ratchathani," Dr Kriangsak said.

He said patients must trust the quality of medical services if the project is to have any chance of success. But to earn the confidence of people, providers of medical tourism services must be seen to have the backing of the government.

The project would also get a boost if medical tourism-affiliated hospitals in the provinces are certified by international organisations. That would win the confidence of potential customers from overseas.

He said Songklanagarind Hospital is already caring for many patients from Malaysia.

Medical tourism in the general sense means the delivery of non-emergency treatments. The procedures are more or less for lifestyle improvements such as cosmetic surgeries although some patients seek intensive care for critical illnesses such as heart operations, Dr Kriangsak said.

These patients normally spend a few weeks if not months to recuperate. They are regularly accompanied by family members who also find time after the treatment to take local tours on the side, which augments the country's tourism revenue.

Many are known to purchase package tours which increase domestic travel to popular destinations in seaside provinces such as Satun, Songkhla, Trang and Phatthalung.

"Our preliminary target is those from China, Indonesia and Malaysia," said Dr Kriangsak, adding at least 100 million people from these countries are potential customers of medical tourism.

For example, in China, about 90 million couples seek artificial insemination procedures. If the Hat Yai medical tourism project is launched and can draw even 1% of that number, the district would easily be made into an established medical tourism destination.

He said work is underway on the ground level to register a company to study ways to put the medical tourism project into practice.

After it is formed, the company will organise a roadshow and call a press conference with foreign media to announce the project.

Withaya Sae-lim, the founder of a professional tourist guides association of Songkhla, who has run a guided tour firm for more than four decades, pointed out that medical facilities in Hat Yai have treated foreign patients for almost 10 years and that number is only increasing.

However, the medical services available do not fit the characterisation of medical tourism without the extended offerings of package tours or leisure activities, according to tourism experts.

"Now between three and four clinics in Hat Yai municipality are zeroing in on foreign patients seeking these type of procedures," Mr Withaya said.

"Most of the medical tourists are from Malaysia and Indonesia and they bring their families with them."