Airports of Thailand Plc (AoT) has renewed a long-standing dispute with Central Pattana Plc (CPN) over its new luxury shopping complex by demanding a halt to construction just days before its scheduled launch on Aug 31.

AoT president Nitinai Sirismatthakan said on Friday that the agency had ordered work at the Central Village site near Suvarnabhumi airport to stop as the project could pose problems for the airport.

The airport operator claimed the 184-rai project could cause traffic congestion on roads to Suvarnabhumi, and lighting in the area could confuse pilots guiding planes to land at the airport.

AoT has also outlined its objections in letters to the Suvarnabhumi office of the Metropolitan Waterworks Authority and the Bang Chalong Tambon Administration Organisation in Samut Prakan. It accuses the country’s biggest commercial property developer of lacking proper authorisation for the construction and the water pipeline network to serve the site.

Central Village has been built on a plot rented from the Treasury Department. AoT said it was acting on behalf of the department as an authorised supervisor of the land.

The latest move by AoT was not its first attempt to stop the almost-completed construction of the 5-billion-baht luxury mall. It went public on July 4 with the same safety concerns and land-use questions.

The Treasury Department confirmed on July 5 that some plots occupied by the project had encroached on state land, but the Civil Aviation Authority of Thailand disputed claims made by AoT about air safety. 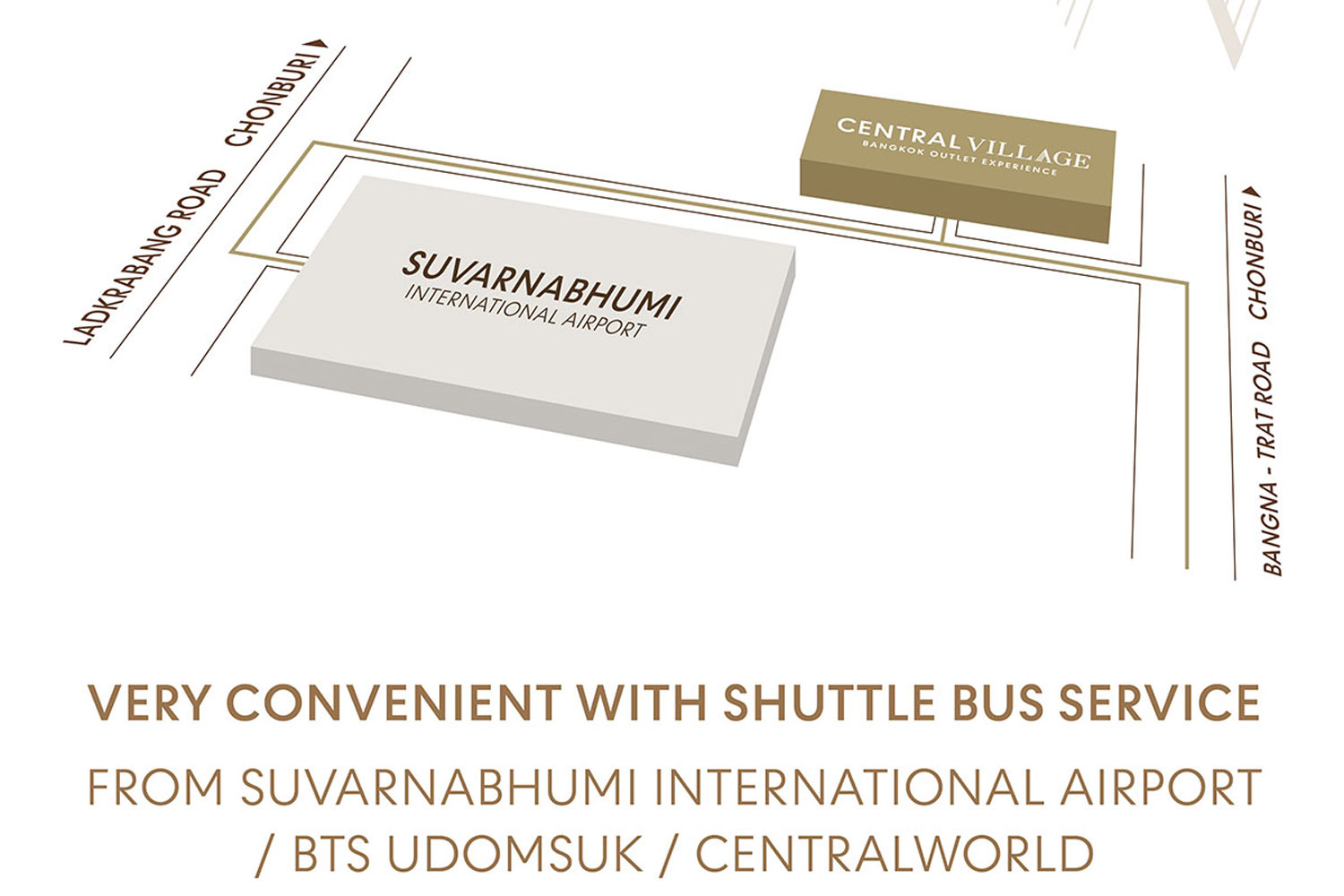 Transport Minister Saksayam Chidchob on Friday demanded that AoT supply facts to back its claim. His deputy, Songsak Thongsri, said he would inspect the site before the Transport Ministry, which oversees AoT, comes up with a final decision.

CPN issued a statement insisting that its project was built legally. The construction had been approved and was in line with city planning regulations. All public utility networks had also been endorsed by all related agencies, it added.

The Transport Ministry is under the control of the Bhumjaithai Party, which counts the duty-free colossus King Power among its major financial backers. King Power recently won a new contract to manage the lucrative duty-free shops at Suvarnabhumi and other airports managed by AoT.

“The company hopes for fair competition,” CPN said in the statement without mentioning the names of its competitors. “The company is determined to making the Central Village project the first international luxury outlet in Thailand.”