The Tourism Authority of Thailand (TAT) is encouraging Thais to take more trips between Monday and Thursday as a way to boost weekday tourism to make up 14% of all domestic tourism, or 23.8 million trips out of 170 million domestic trips taken this year. 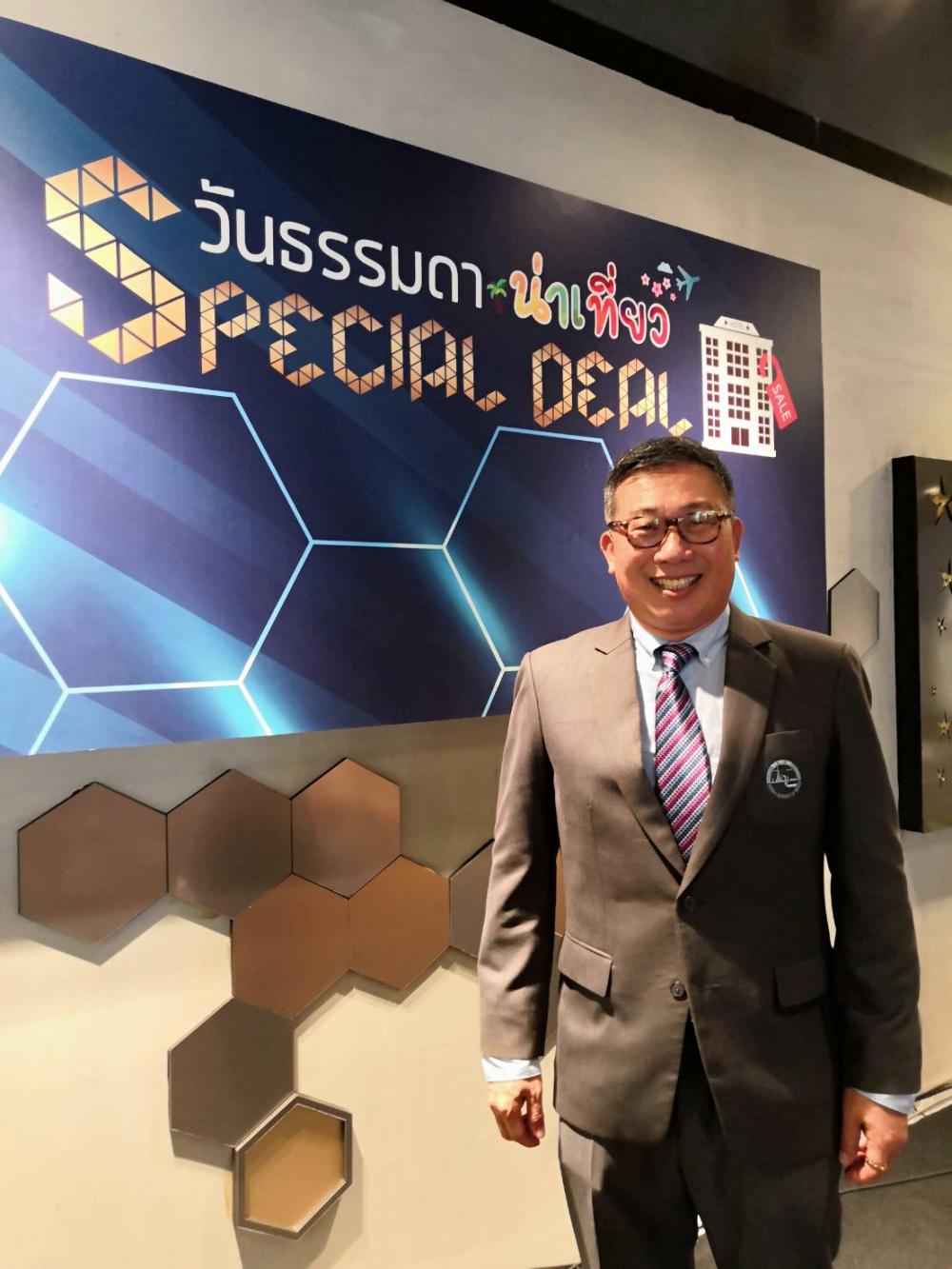 Next year, the TAT wants to increase the ratio to 30%, or 55.5 million out of 185 million projected trips, fixing one of the obstructions to domestic tourism -- congestion -- while stimulating local markets, said Wiboon Nimitrwanich, the TAT's executive director for the eastern region.

The event drew 98 sellers -- tourism operators and service providers from every part of Thailand -- and 57 buyers.

"The main target groups for weekday tourism are Mice and corporations, both categories that tend to have more activities during weekdays than independent tourists who seek a weekend getaway," Mr Wiboon said.

Flooding in many areas may slow registration among operators who want to benefit from the 1,000-baht tourism handout and the 15% tourism cash rebate of up to 30,000 baht, Mr Wiboon said. As a result, participation continues to be low.

The TAT forecasts 41.7 million trips in the domestic market during the third quarter, up 6% year-on-year, generating 280 billion baht, up 5%.

For second-tier destinations, 19.4 million Thais are expected to visit 55 provinces nationwide, up 6%.

In 2019, the domestic market is forecast to contribute tourism income of 1.17 trillion baht, up 9.5% year-on-year, out of total tourism revenue of 3.4 trillion baht. The remaining 2.21 trillion baht will come from international tourists.