Blockchain makes it possible for businesses and consumers to see what's happening at every stage of the supply chain, increasing trust and saving costs.

Another day, another technology to consider. In recent years, the buzz has been all about blockchain, which was created initially to support bitcoin and other cryptocurrencies that operate independently from central banks.

It provides a platform to record every transaction on thousands of computers linked to networks in different parts around the world. Users can build digital identities from recorded digital and physical assets, allowing the information to be transparent and accurate. The recorded information is decentralised and secure as it is tamper-proof.

This is seen to be exceptionally useful when it comes to one of the most cumbersome and inefficient aspects of business -- the global supply chain.

The unmatched functionality of blockchain can be applied to any exchange, agreement, contract, payment and tracking function in a multi-player industry where some components are still documented with pen and paper.

The supply chain journey typically requires a large number of intermediaries for a transaction to be completed, adding extra cost, complications and delays. Goods are usually difficult to be track and traced, resulting in a lack of transparency and potential risk of fraud.

"The supply chain industry has parties from different continents working together. These parties need to deal with cultural, lexical, legal and technological differences between the various actors involved in the process," said Roberto Capodieci, founder of Blockchain Zoo, an association that provides solutions, consulting and training in the Blockchain realm.

"Currently, most of the transactions are recorded in pen and paper, which opens doors to errors, fraud and tampering of documents."

Blockchain, he said, provides singularity for digital items. Titles of documents managed with a blockchain are unique and cannot be duplicated. A signature, being a digital signature, also cannot be counterfeited. In addition, as data is decentralised, all the parties participating in the blockchain can be guaranteed that the data will not be tampered with.

"Modern supply chains have become increasingly sophisticated, and their impact on the competitiveness of companies is an important factor to take into account," said Jirayut Srupsrisopa, co-founder and CEO of Bitkub Capital Group Holdings Co Ltd and an adviser to Siam Blockchain.

"The risks inherent in a supply chain are associated with its interlinked nature. Due to extensive supply chains, companies are facing significant variability risks. Several layers of stakeholders -- including suppliers, distributors and customers -- increase supply chain risk," he added.

Increasing global connectivity is adding to the complexity of supply chains, he said, while other challenges are innate to the system in which participants are constantly striving to improve efficiency and reduce operating costs.

In addition, inefficient supply chain risk management, obsolescence of technologies and the lack of end-to-end visibility expose businesses to fraud and code of conduct violations.

"One of the biggest problems in global supply chains today is the 'messy middle'," said Gary Loh, the founder and chairman of DiMuto, a Singapore-based trade technology startup providing end-to-end supply chain visibility for global businesses. "This term refers to the lack of transparency in the supply chain or the opaqueness that hampers the ability to trace the entire journey of goods, which causes distrust among all stakeholders.

"We believe the next wave of change will be a movement toward collaborative commerce, where technology and innovation are used to address the issue of trust and build a transparent ecosystem within supply chains" based on the fundamental principle of traceability and transparency, he said.

"The ability of the technology to trace a product's provenance and carry detailed product attributes in each transaction, ensures authenticity. DLT carries vast improvements in traceability with positive impact on safety, quality and sustainability," he said.

"The disintermediation of transactions in supply chains and the use of smart contracts enable frictionless and real-time payments for financial services, which can reduce transaction costs, decrease risk for buyers and sellers and increase both cash flow and working capital for producers and consumers, which is normally tied up in complex and paper-heavy settlement processes."

DLT allows data to be collected and used to inform production and marketing decisions, prove a farmer's track record to access credit and strengthen the enabling environment with better policies. In addition, DLT has the potential to improve the implementation and monitoring of international agreements, he added. 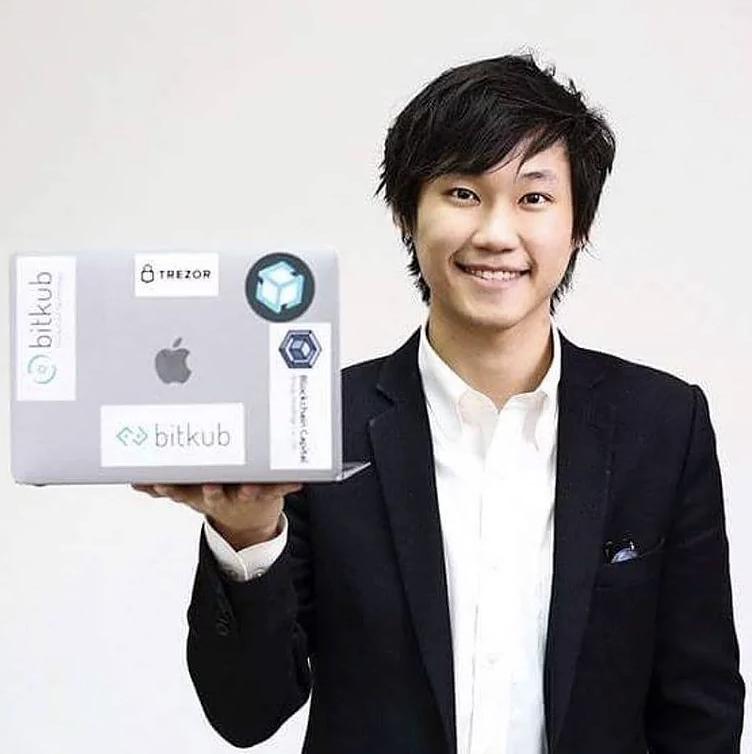 While most parties in supply chains recognise that technology such as blockchain could resolve many pressing issues, major reforms often fail as it is difficult to get many disparate parties to agree on the same technology and standards.

Notable attempts in recent years include that of the American retail giant Walmart, which has used blockchain to authenticate transactions, tracking and record keeping for pork from China and other agricultural goods.

BHP Billiton, the world's largest mining firm, has tried to use blockchain to track and record data throughout the mining process with its vendors. The Australian company sees this as a way to increase efficiency internally as well as allow it to have more effective communication with its partners.

The diamond giant De Beers has also started to use blockchain to track stones from the point they are mined right up to the point when they are sold to consumers. By doing so, the company can provide assurances to its customers, who are concerned about the trade in "conflict diamonds" that funds militias and terror groups in many countries.

The London-based supply chain platform Provenance has used blockchain technology and smart tagging to track and trace yellowfin and skipjack tuna in Indonesia from catch to consumer. Its six-month pilot project allows consumers can scan a code on a packaged tuna fillet to learn exactly where the product originated. The goal is to promote robust proof of compliance to standards for origin-verified social sustainability claims. A similar system is being applied to garments.

Another recent example involves DiMuto, which has teamed up with Queen Frozen Fruit, Thailand's largest fresh durian exporter with 14 packing houses across the country. Last year, Queen shipped more than 10 million durians to international markets, with revenue amounting to US$270 million.

Under the agreement with DiMuto, approximately 4 million durians will be tagged, tracked and traced as they are exported to China, Japan and other parts of Asia, starting next season.

Mr Loh said he aims to eliminate the distrust and lack of traceability in the supply chain through the application of blockchain, Internet of Things (IoT), artificial intelligence (AI) and machine-learning technologies.

"Through what we called digital asset creation (DAC), the durians will become traceable digital assets, which enables each fruit to be uniquely tagged, photographed and tracked at each stage of the supply chain," he said.

Transparency on this scale will ultimately provide small suppliers of DLT-verified goods with better opportunities to secure funding. The digital record allows prospective lenders to verify the legitimacy of trade, from the goods' origin and destination to the historical track record of the borrowers.

Such a system can also empower consumers as they can easily scan a QR code on a tags and discover the origin of their purchases, said Mr Loh. 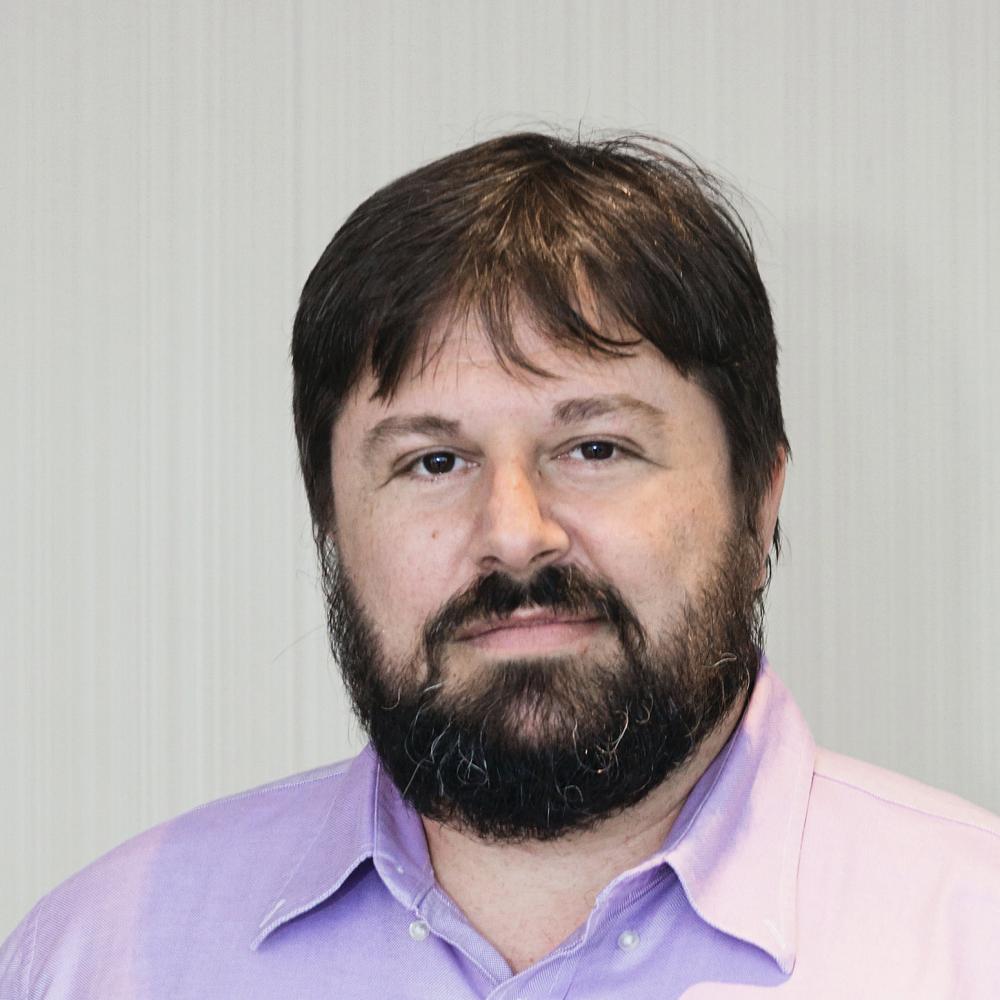 Regulators often limit access to valuable technology because they don't evolve as fast as the technology, says Roberto Capodieci of Blockchain Zoo. SUPPLIED

As blockchain technology continues to evolve, there are a number of technical, regulatory, institutional, infrastructure and capacity development challenges to be addressed in order to ensure scalability and broader access.

For instance, he said, public DLT is difficult to scale as it consumes a lot of energy, with poor cost efficiency and slow transaction speeds. Private blockchains have better scalability and transaction finality, but the trade-offs are anonymity and identity.

On the institutional and regulatory level, Mr Jirayut said the main challenge is to merge legacy infrastructure, and rights of ownership and possession along supply chains and across borders. Both the private and public sectors need to be prepared to ease the transition from existing legacy systems to distributed ledger systems.

"This will require industry plans and procedures to facilitate the coexistence of different systems during the transition period and beyond," he said. "A set of common standards that facilitate interoperability across DLT and legacy systems will be important to help the technology reach scale."

"Technology provides a big support to almost any industry. However, regulators often limit the access to technology because they are slower than the technology evolution, or because some technology is not ready yet," Mr Capodieci added.

"The supply chain industry has several centuries of history. It has always been woking in the same way, rarely adapts to new methods of work, let alone adopts new technologies with facility."

In his view, rather than proposing a top-down solution, it is possible to build an underlying platform that provides benefits the users can see, thus encouraging further take-up.

Over the next few years, he said, many legacy areas of the supply chain may not see many changes or mass adoption, but a number of ideas and prototypes will be tried out in the industry.

Moreover, it will define a new level of democracy where people get to be involved in the value that they create.

Mr Loh added that increased transparency through blockchain will help solve one of the biggest issues faced by the fresh fruit industry, which is access to traditional bank finance for growers and small processors.

"Securing funding from banks has always been a challenge in the fresh fruit industry as risk managers cannot see what is happening behind the scenes," he said. "We aim to level the playing field for underbanked SMEs by opening up new trade finance avenues for them." 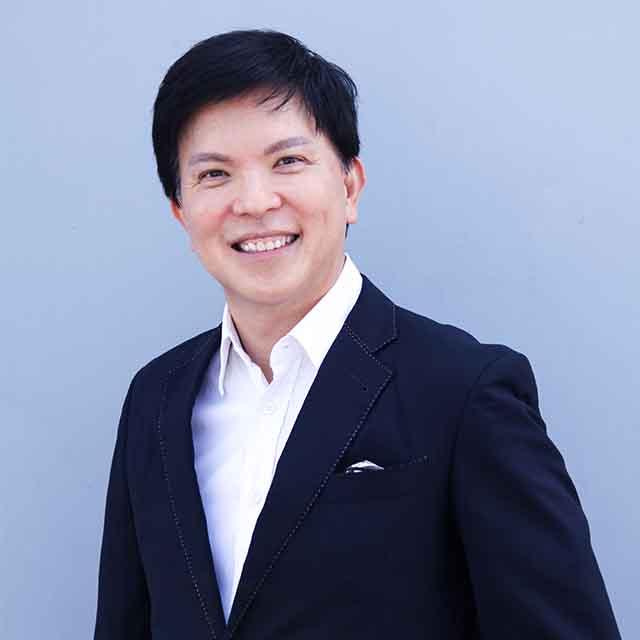 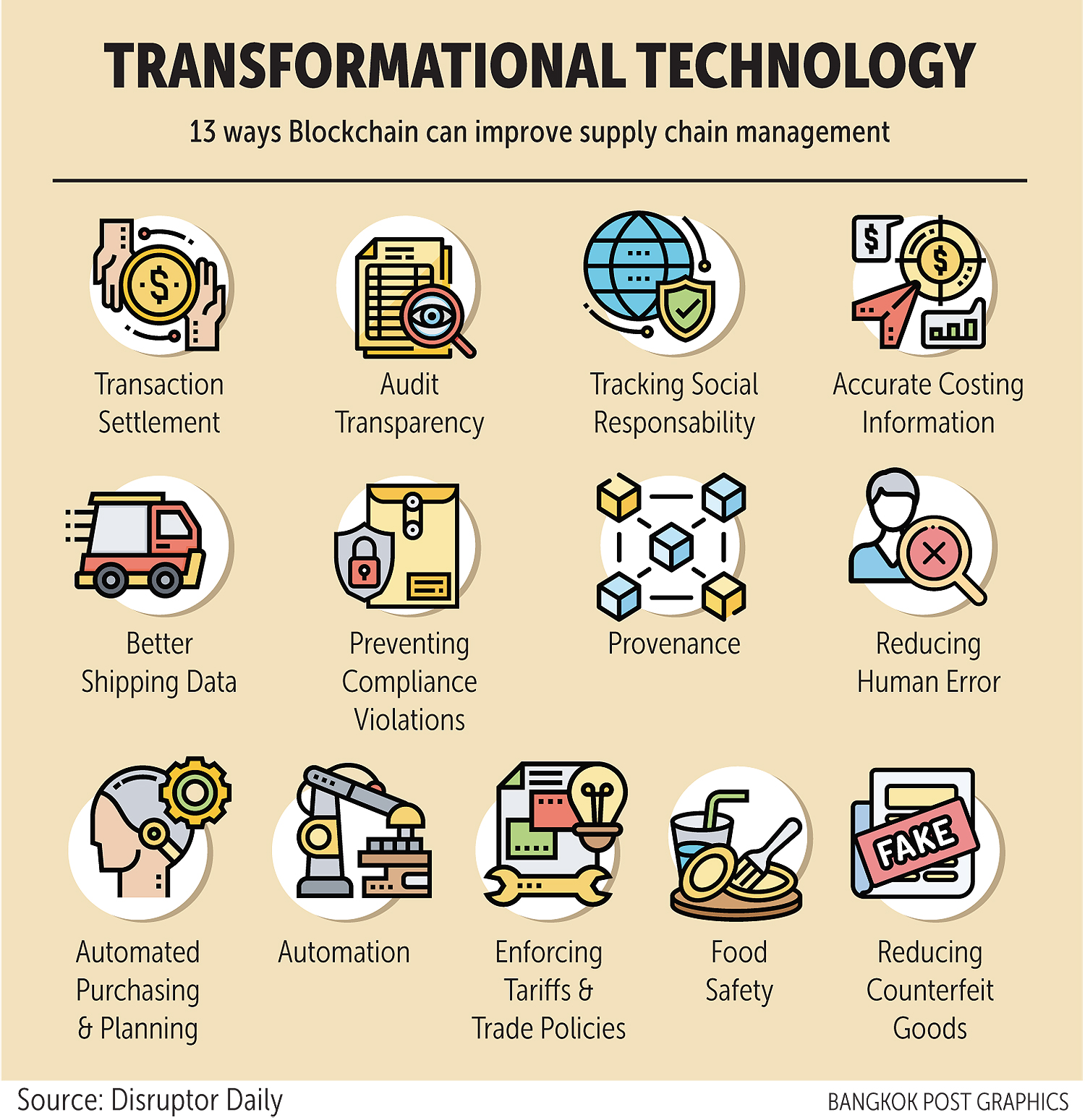