Want to be invincible? Learn to innovate
Business

Want to be invincible? Learn to innovate

If a company is continuously reinventing itself, it has a good chance of staying ahead of the competition. The problem for many companies is that once they become successful, or find a business model that works, they tend to focus on that and forget to renew themselves, says Alexander Osterwalder, a Swiss business theorist and author.

In today's rapidly changing world, becoming successful and staying successful are harder than ever, says Mr Osterwalder, the creator of the Business Model Canvas, a startup template that outlines nine building blocks for a business model.

"Most startups focus on product, service and price but nowadays it is much harder than ever before to compete long-term just on product innovation or technology innovation," he told Asia Focus in a recent interview.

For companies that are already successful and need to reinvent themselves, and those that are just starting out and need to focus more on how to stay ahead, the way forward is the same: concentrate on the business model.

Mr Osterwalder expands on that view in two best-selling books, Business Model Generation and Value Proposition Design, which have sold more than 2 million English copies. Tools based on the books are available to companies from Strategyzer, an innovation consulting firm that Mr Osterwalder helped found. A third volume, The Invincible Company, will be released next year.

Young companies that become successful within three to four years tend not to focus on "the next wave", he observes. This is where their downfall begins, and it can be sudden.

One recent example is Singapore-based Honestbee, a retail startup that has sought court-supervised restructuring and a six-month reprieve from creditors to which it owes US$180 million.

Honestbee, which called itself "Asia's fastest growing food and grocery service", was started in December 2014 and raised more than $15 million by 2015. But it stopped food delivery in Singapore in May and last month laid off 38 of its 350 employees. It ceased operations in Hong Kong and Indonesia and temporarily suspended operations in the Philippines.

Analysts said one significant problem for Honestbee was its business model, which is built on partnerships with existing brick-and-mortar shops. Picking and packing from a physical store can never be as efficient as having a fully automated fulfilment centre.

According to Mr Osterwalder, an invincible company that can stay on the path of success for a long time is one that has a business model that allows it to remain competitive. The company can then reinvent itself by creating a portfolio of businesses. The hard part is to commit to several projects that might not all work -- but you only need to find one way to make a lightbulb.

"Some projects will not succeed and you already know this up front, but in order to get one that work, you will need at least ten projects," he said. "If you are the size of Nestle or SCG, if you want one project that would make hundreds of millions or billions of dollars, you actually need more like 100 to 250 projects.

"The problem with most companies is that they will invest in a project and they … will tell the team they have to succeed, which in turn makes them less innovative because they will take less risk."

Companies need a mindset that allows people to fail, but the problem with most successful companies is that once they become successful, they punish failure, he said.

"Managing and searching for new ideas are very different," he says. "In most companies that go from small to big, they tend to focus mainly on managing but as the world is changing, many of them forget to think about what to do next."

One company that Mr Osterwalder has worked with for three years is Germany-based Bayer, which has created an "innovation funnel". It started out with 68 teams but only give money to 21 of them. Of the 21 teams, it continued to fund only six that came up with ideas with market viability.

"This means that many of these teams actually failed, and the biggest challenge is to tell these teams that did not get the follow-up funding is that it is okay to fail because you need them to find the ideas that work," he said.

"Jeff Bezos says 'Amazon is the best place in the world to fail', and what he meant by that is that you can experiment there. If you do not have that, innovation does not happen.

Kodak and Nokia are the two examples of big and successful companies that failed to innovate because they focused too much on managing, instead of allowing innovation to grow via experimentation.

To find the right people to do innovation, you can either hire them or you can develop them. But what is more important is to create the right atmosphere to ensure that they will stay.

In Asia, Mr Osterwalder observes, most companies, including those in Thailand, are underestimating what is possible and what Thai entrepreneurs can actually do. Every country needs to look for role models and promote them to build confidence in what their entrepreneurs can do. 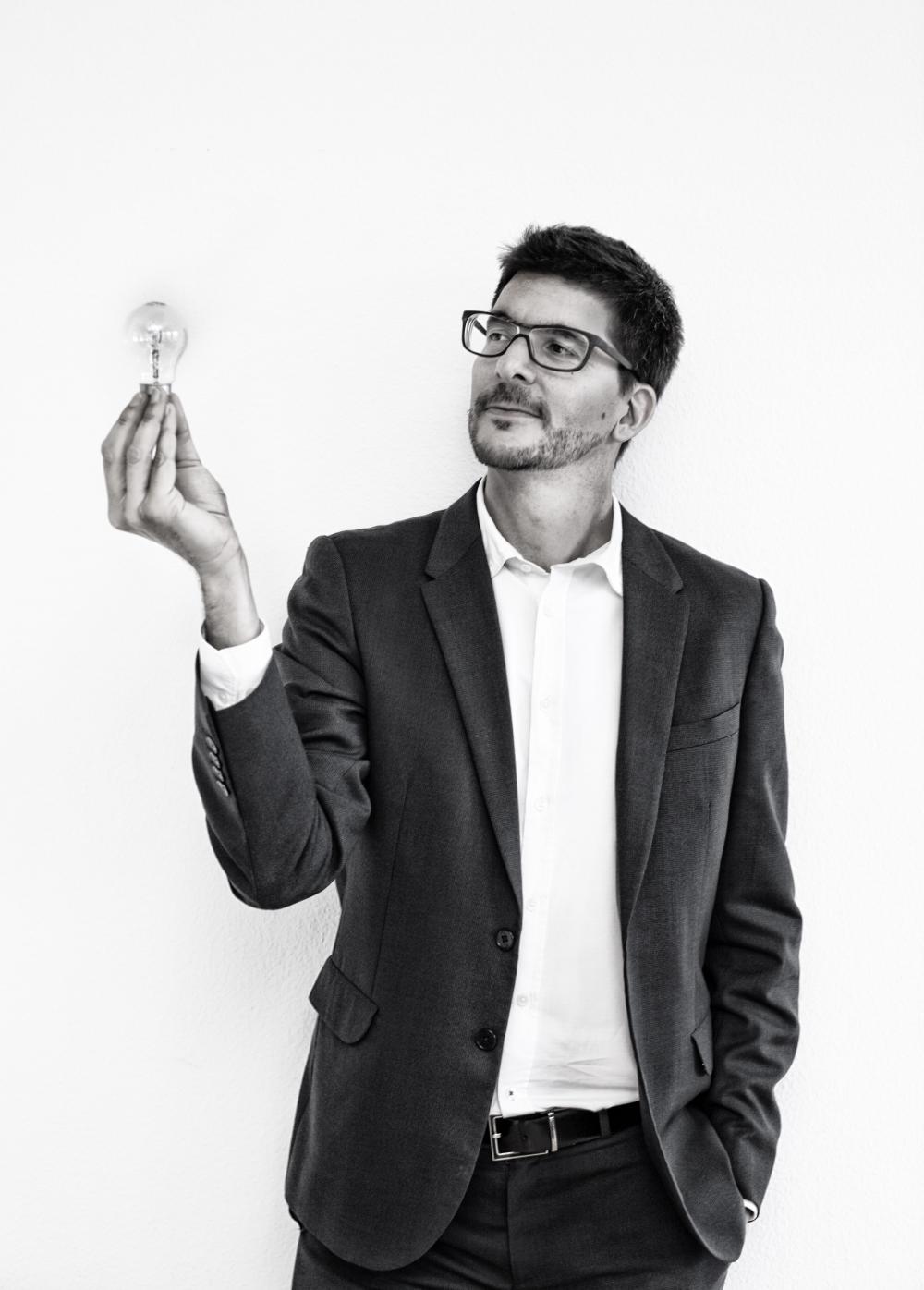 "Maybe Asians and Thais are like the Swiss, who are more humble, so finding role models beyond Southeast Asia or even globally [is important] because those role models play a huge role," he said.

Worldwide, some companies are very good at hiring world-class talent but they do not give them the conditions to thrive, which in turn turns these world-class people into mediocre performers.

"You need to create the space but you also need the matrix and how to invest and that doesn't really exist in most companies," he said. "They know how to measure a performing business but they don't know how to measure progress from an idea to a new, validated business case or pre-revenue."

Another company that allows innovation to grow is Netflix. From the beginning, Netflix was determined to offer online streaming but internet bandwidth was limited in the early days, said Mr Osterwalder. So it built a business model based on DVDs by mail, which proved successful. While it was doing that, it was already experimenting with streaming, and that is why it is thriving today.

Innovation can also start from the top, with a CEO willing to commit 20% to 40% of his or her time to innovation. In any case, there needs to be someone in the hierarchy with the power to drive innovation. Mr Osterwalder calls this person the "chief entrepreneur" -- at Amazon, for example, this happens to be the CEO, Jeff Bezos himself.

"You need to give innovation power," he says. "Most companies believe that innovators are pirates that need to be down in the ranks. What do you think we used to do with pirates? We killed them. So no one wants to be the pirates."

Innovation, says Mr Osterwalder, is not about winners or losers, it is about being a part of a team. The team together creates the success that is why innovation should be looked at as a portfolio and not as individual successes.

"This means you are rewarding everybody because everybody is part of the management of the portfolio. That's the crucial part," he said.