NokScoot airline is set to focus more on the Japanese market, a preferred destinations among Thais, aiming for an 80% cabin load factor on routes by the end of this year.

NokScoot airline is set to focus more on the Japanese market, a preferred destinations among Thais, aiming for an 80% cabin load factor on routes by the end of this year.

The joint venture airline between Thailand's Nok Air and Singapore-based Scoot, a subsidiary of Singapore Airlines, plans to increase flight frequency on the Bangkok-Tokyo route from daily flights to 11 per week for the 2019 winter schedule.

The airline also provides another route to Osaka daily.

Yodchai Sudhidhanakul, chief executive of NokScoot, said most Thais travelling to Japan are repeat visitors going several times a year. Their choice of airline for the five-hour flight is dependent more on the size of the airline seats rather than cheap airfares, he said.

This year, NokScoot added two more Boeing 777s to increase its fleet to seven aircraft. One new jet serves network expansion for medium to long-haul flights, allowing for a new route to Sapporo on Oct 27, offering four flights a week.

According to the Japan National Tourism Organisation, the number of Thai outbound tourists to Japan during the first six months was 683,654, up 12.7% year-on-year.

Other big cities in South Korea and India are also in the airline's expansion plans. 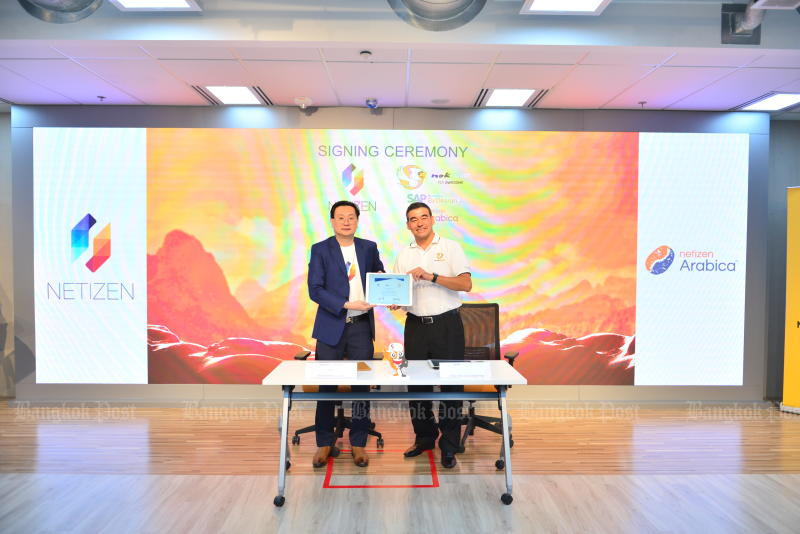 The Real Cloud ERP project with NokScoot will officially go live on Feb 1 next year.

"Back-end development is the most important for NokScoot to compete in the airline industry nowadays," said Mr Yodchai.