The secretary-general of Asean, Dato Paduka Lim Jock Hoi, expressed his confidence that the long-awaited Regional Comprehensive Economic Partnership (RCEP) will be completed in principle before Thailand's chairmanship ends at the end of this year.

He said that despite Malaysia's recent decision to backtrack on its commitment to the deal and the growing trade spat between Japan and South Korea, he remains optimistic that RCEP negotiations will continue as planned.

"This is the seventh year of negotiations, and I'd like to see it concluded," he told reporters on Sunday at the 8th ERIA Editors' Roundtable on Asean Vision 2040: Towards Bolder and Stronger Asean Community.

The event was co-hosted in Bangkok by the Economic Research Institute for Asean and East Asia (ERIA) and the Bangkok Post.

"More importantly, against the backdrop of trade tension and uncertainties in the global market, we [Asean] are determined to get it done, despite the last-minute issues that were raised by some members," he said.

"We should take a pragmatic approach. Given the significant progress in Da Nang, we have to do what we can to resolve and finalise [the negotiations] by the end of this year," he said.

The latest round of the RCEP negotiation in Da Nang, Vietnam last month was fruitful, with negotiations on 13 out of the 20 chapters in the free trade agreement between 10 Asean members and six dialogue partners concluded.

When asked about the impact of the rivalry between the United States and China, the Asean secretary-general reiterated the bloc's stance of not taking sides.

"The US and China are major strategic partners of Asean. We would like to see them resolve their differences," he said.

"Tensions bring uncertainty to the global economy, and Asean depends on foreign trade and investment. We don't want to see unpredictability.

"The trade war benefits some countries because many producers have begun to shift their production bases, but in the long run, it does not benefit us because it will reduce the world's economic growth."

Meanwhile, the Asean secretary-general underscored the bloc's centrality in the Asean Outlook on the Indo-Pacific.

"By having Asean-led mechanisms, we increase our centrality in other areas of cooperation as it will strengthen our commitment to development," he said.

"We hope to take the lead in addressing issues, such as sustainable development. We are working closely with all parties on marine debris, connectivity and fishing, for instance. These will enhance our regional standing." 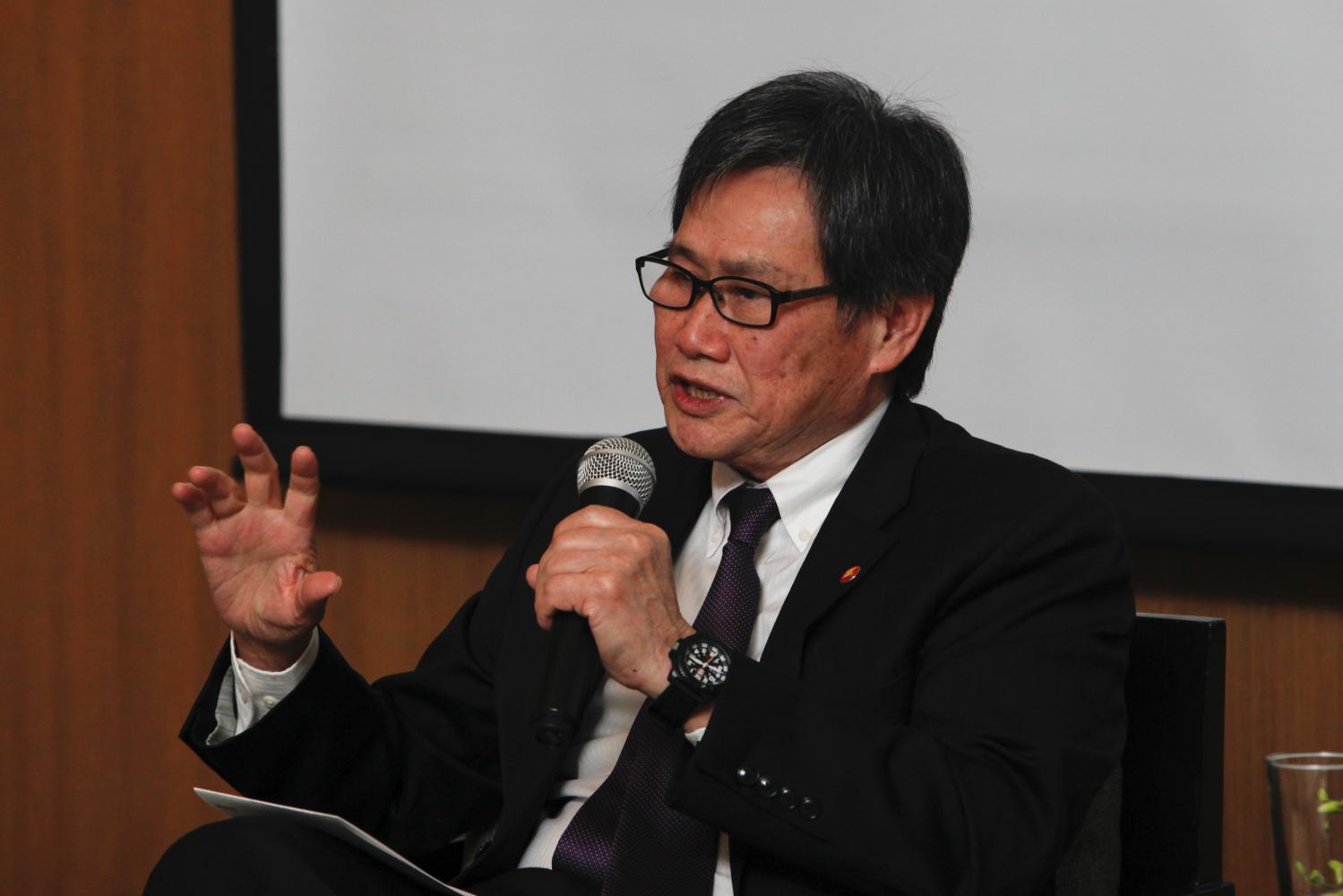