Cheap and abundant flights, no visa fee, inexpensive accommodation and spectacular nightlife bring hordes of Indians to the Land of Smiles.

Anurag Gupta and his friends -- Kanan Tagger of Jammu, Mohit Thakur of Shimla, Shriyansh Gupta of Mumbai and Abhishek Sharma of New Delhi -- had only one destination in mind when they discussed a destination for a bachelor party.

Mr Tagger, a tour agent like the others, is scheduled to get married in November, and his friends wanted to stage their own celebration for him beforehand.

"Thailand fitted our budget to a T," said Mr Gupta, 29, a tour agent based in New Delhi. "It cost only about 45,000 rupees (US$632 or 19,400 baht) per person. It boasts the cheapest flights, reasonable accommodation and great nightlife. Moreover, it has beach and seaside destinations."

The five friends left on a five-day package tour to Pattaya and Bangkok on Aug 31. It proved to be good value for their money. They spent four days and four nights in Pattaya, getting around in a self-driven rental car. Indian driving licences are valid in Thailand and Thais, like Indians, drive on the left side of the road.

Their itinerary covered popular attractions including the Big Buddha rock temple in Chon Buri and Muang Boran (Ancient City) in Samut Prakan, just east of Bangkok. Mr Gupta, Mr Tagger and Mr Sharma are old Thailand hands by now -- it was their eighth trip to the country -- but their two other friends were making their first trip outside India.

The five friends are not alone among the many Indians singing the praises of Thailand these days. There are many like them in the hospitality industry who expect the footprint of Indians in Thailand to continue growing.

The Tourism Authority of Thailand expects 2 million Indian tourists to visit the country this year after noting strong year-on-year growth of 24.5% to 1.14 million arrivals in the first seven months. Arrivals last year totalled 1.59 million, up 13% from the year before. Indians also spend an average of 11% more per trip than other foreign tourists, according to the Tourism and Sports Ministry.

Indian arrivals started to really take off last year, helping to offset the decline in the number of Chinese tourists that began in mid-2018 following a boating tragedy off Phuket and continued for several months.

A number of factors have made Thailand the most sought-after destination in India. Topping the list is the availability of cheap flights from different destinations in India. Suddenly, a large number of no-frills airlines are flying to Pattaya and Bangkok from different parts of India. There is even a flight to Bangkok from Guwahati, the capital of Assam state in the northeast.

"Air tickets are selling like carrots and radishes. You can do a round trip to Bangkok for less than 14,000 rupees," said V Vishwanath, a tour agent in Delhi, who runs a website called Letsclickandgo.com. Mr Vishwanath also points to the appeal for Indian travellers of free visas on arrival, cheaper hotels and good nightlife. 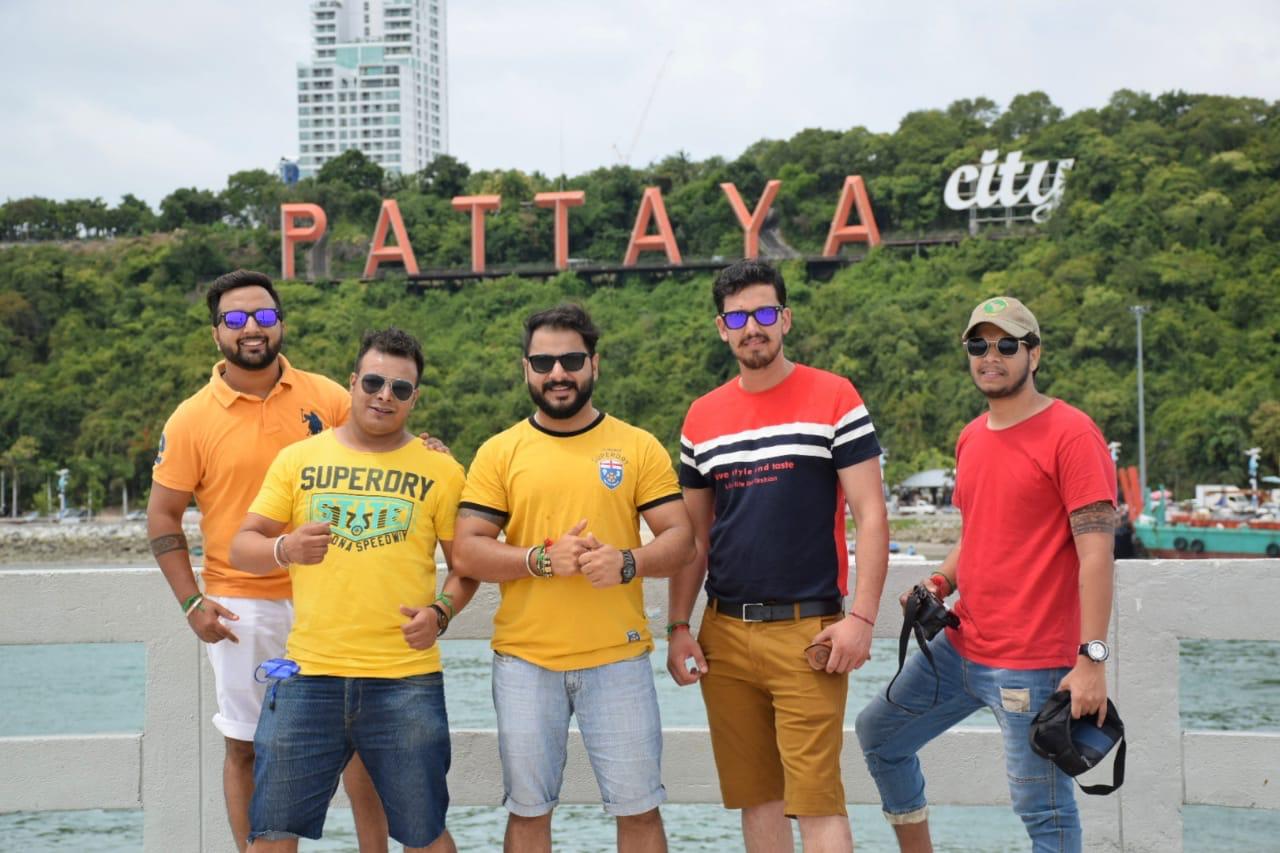 "Hong Kong and Singapore are expensive. The Singaporean dollar stands at 51.3 rupees while the baht is at 2.33 rupees. Bali is also a good destination but there are no direct flights there," he said.

Subhash Goyal, president of the India Tour Operators Association, says he is sure that Thailand will achieve its target of welcoming 10 million Indian tourists -- about the same number as the country now receives from China -- by 2028.

"You can get a five-star hotel for $92 to $100 in Thailand which is quite reasonable," he said, commending Thai tourism authorities for their aggressive marketing.

Smriti Jain, manager for marketing and public relations with Yatra.com, an Indian online travel agency, believes proximity to India makes Thailand a great destination. Indians don't need to wait until they get a long annual leave to enjoy a break close to home. "Pack your bags whenever you get a three- or four-day holiday," she advises.

Mr Gupta notes that a large number of Indian tourists are from Kolkata which is even closer to Bangkok than Mumbai and Delhi, and has flights costing as little as 7,000 rupees for a round trip to Bangkok.

According to Hotel Price Index reports by hotels.com, Bangkok has for long been a top destination for Indians with Pattaya and Phuket also figuring among the top 10.

Besides Phuket, Krabi, Bangkok and Pattaya, northern Thailand -- mainly Chiang Rai, Chiang Mai and Lampang -- has also emerged as a destination for Indian families in recent years. Other up-and-coming destinations closer to Bangkok are Samut Songkhram and Hua Hin, especially among families and backpackers from India.

Dwaipayan Majumdar, a television professional from Odisha, recently visited northern Thailand with his family. "This year we wanted to explore beyond Pattaya and Phuket," he told India Outbound magazine.

"We heard from a journalist friend that northern Thailand is beautiful. We saw a picture of the White Temple in Chiang Rai and that is why we went there. We felt that we took the right decision to explore this beautiful place up north. 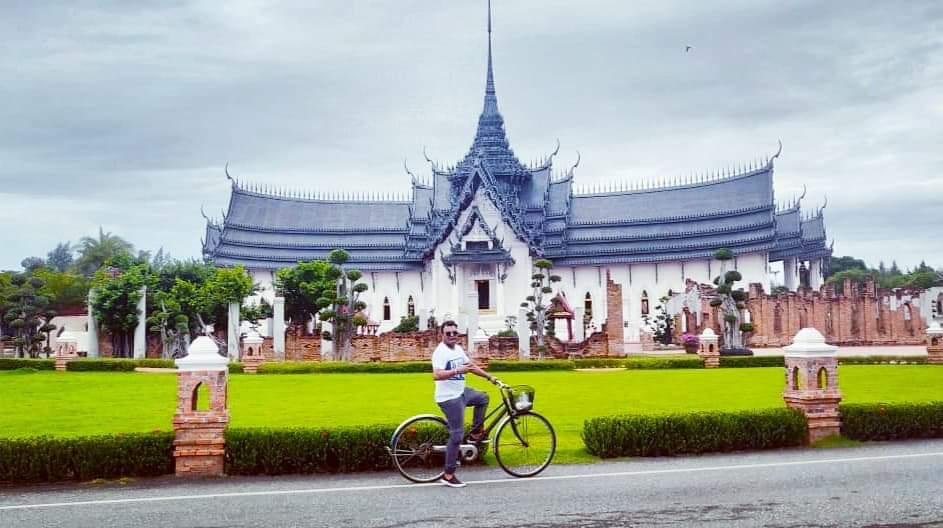 "We went up to the Golden Triangle area where you see Myanmar on one side and Laos on the other side of the Mekong during the speedboat ride, and feel lost in the vast water."

According to Thai tourism statistics, revenue from Indian tourists has risen dramatically from 37 billion baht in 2014 to 66 billion in 2018.

The number of middle-income consumers in India was estimated at 80 million last year and is forecast to jump to 580 million in 2025, accounting for 40% of the country's total population, as the economy continues to grow.