Ecotourism and community-based tourism are key drivers to diversify the sector in Trang, a southern province rich in natural resources. 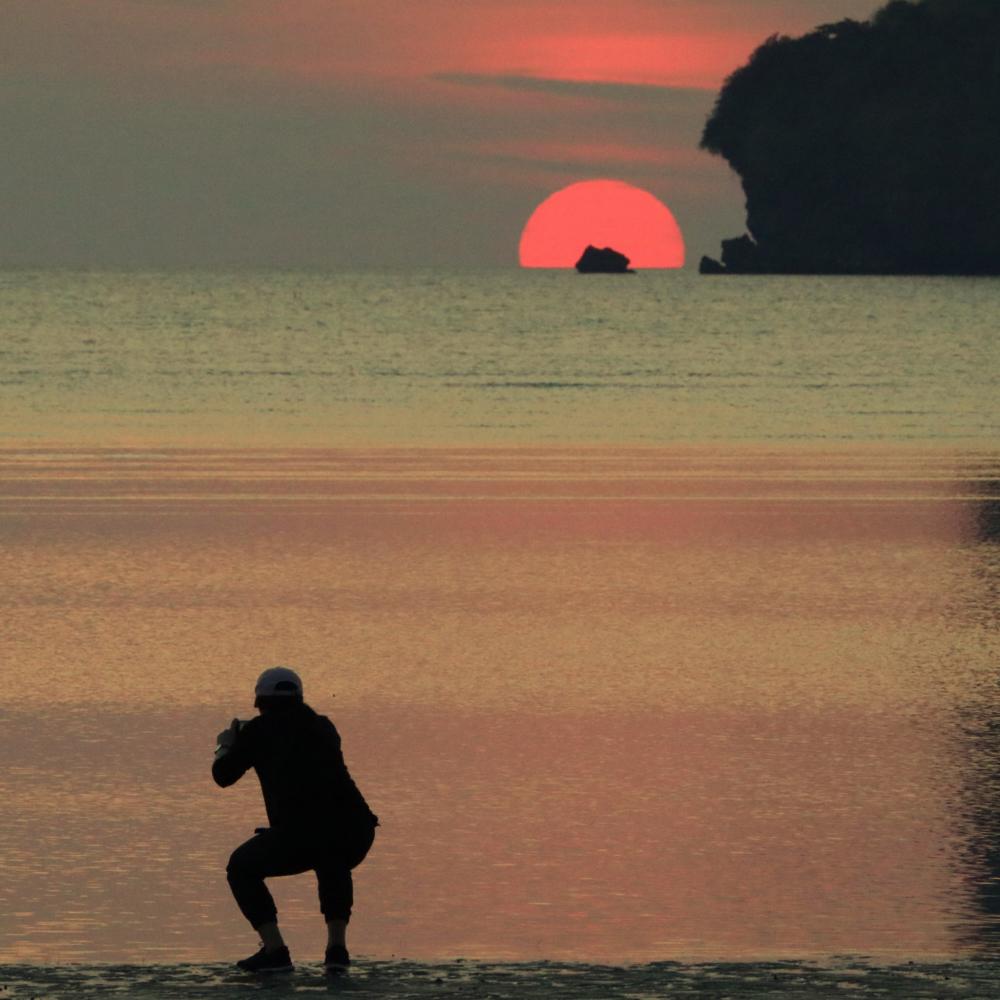 The change meets growing demand for sustainable tourism as more tourists look to nature and travel with environmental awareness, said Banjong Naruepornmatee, president of the Tourism Council of Trang.

Mr Banjong said the news about Marium, the baby dugong, helped build awareness about responsible tourism and eco-friendly movements. Mu Koh Libong serves as the largest home for endangered dugongs in Thailand with around 180 animals, with only 250 in the country.

"There is no concern about overcrowding affecting the environment," said Mr Banjong.

The province also plans to create new tourism destinations, especially on the mainland to attract the younger generation. One example is Wang Pha Mek, where tourists can enjoy early morning mist during November to December and canoeing at Ban Khao Lak.

Tourism packages related to social responsibility include planting seagrass, a staple in the dugong's diet.

The weak economy is expected to lure more Thais to travel domestically during the coming high season, lifting the occupancy rate at 4,000 rooms in Trang during the fourth quarter to 70%, similar to last year.

The province welcomed 1.17 million visitors in the first nine months this year, up 1.7% from the same period last year, and generated 7.77 billion in tourism income, a gain of 5.21%.

SAMUT SAKHON: The Central Shrimp Market of this coastal province reopened on Monday after being closed since Dec 19, when the second wave of Covid-19 began spreading from there.

The Philippines launched its Covid-19 vaccination drive on Monday, with health workers, soldiers, police and government officials first in line to get donated Chinese jabs despite concerns over their effectiveness.