Five major budget airlines have requested that the Finance Ministry reduce the excise tax on jet fuel because carriers are floundering as tourism sags, costs surge and the baht strengthens.

Mr Tassapon said that in addition to the weak economy and the baht's appreciation, which have affected Thai tourism directly, low-cost airlines have absorbed heavy operating costs because of the increase in the excise tax on jet fuel to 4.726 baht per litre from just 0.2 baht per litre over the last two years.

Jet fuel accounts for 30-35% of airlines' costs, but airlines cannot raise fares if they want to compete in the budget market, he said.

Average load factor rose to 87-89% from 84% before reducing the flights.

The airline also increased aircraft utilisation to nearly 13 hours to help save on costs.

"Every airline is facing losses," Mr Tassapon said. "If there is no proper solution on the excise tax on jet fuel, some low-cost airlines might have to reduce the size of operations or even stop operating next year." 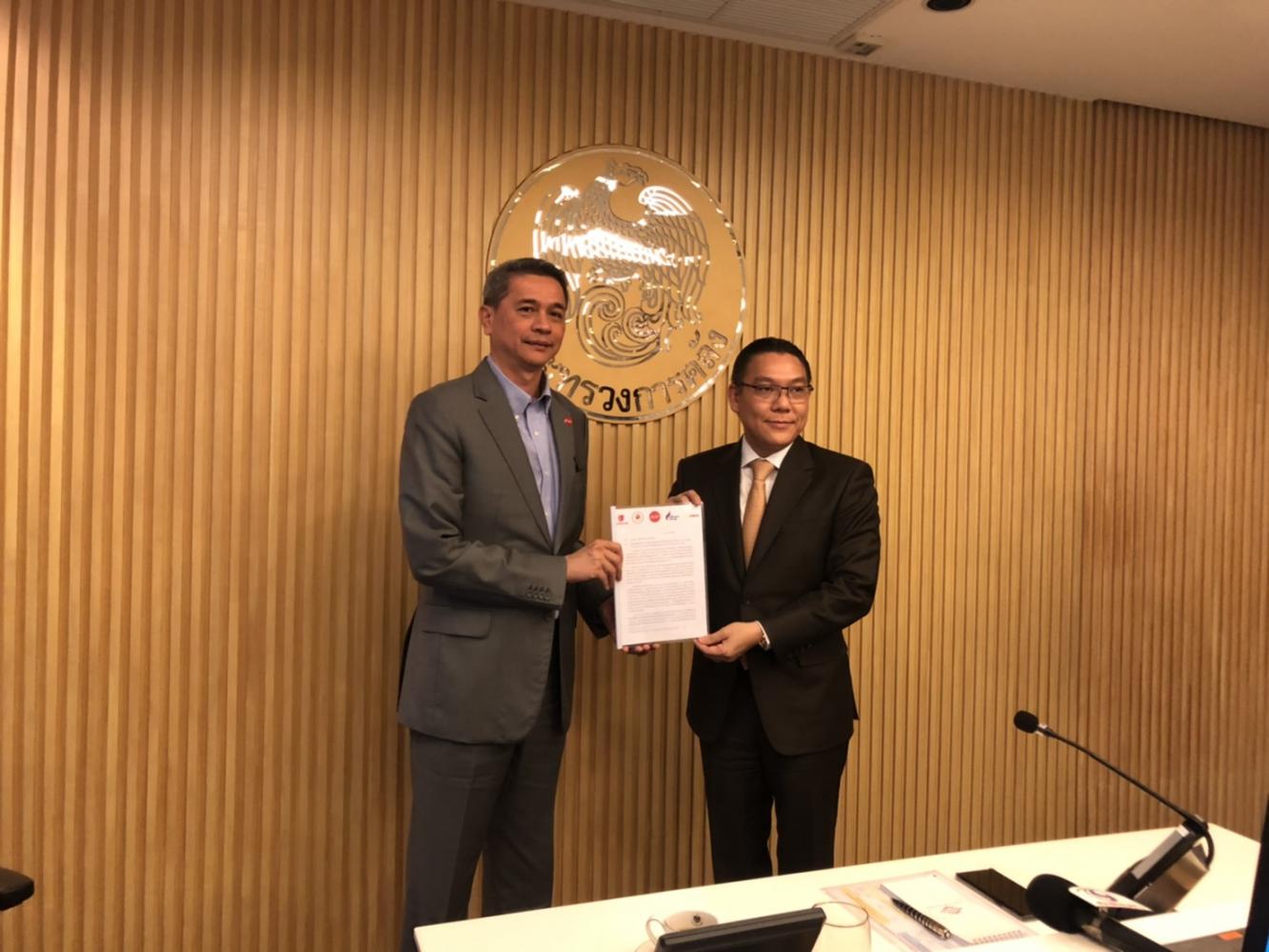 AAV reported a net loss in the third quarter of 417 million baht. The business remains under pressure from competitive pricing and the baht's appreciation, which has negatively impacted tourism growth.

During the first half of 2020, Thai AirAsia plans to refrain from buying any new aircraft or expanding into new routes as it waits to see how the situation develops, similar to the strategy of other low-cost airlines in Thailand, Mr Tassapon said.

Charnkrij Dejvitak, the vice-minister attached to the prime minister, said the Finance Ministry has received the carriers' request and Finance Minister Uttama Savanayana will consider appointing a public-private committee to look at the matter.

Investigations are underway to find the culprits behind the alleged abduction of a member of the Free Guards group, police said on Monday.