A local cryptocurrency exchange has asked the Securities and Exchange Commission (SEC) to protect local digital asset businesses by refusing entry to major foreign business operators as the latter have an edge in technological know-how and capital.

There are several global cryptocurrency exchanges interested in launching in Thailand and some of them are in the process of applying for digital asset licences, said Mr Jirayut.

Two digital asset exchanges have been granted operating licences, Bitkub and Satang Corporation, while Bitcoin, the operator of the now-defunct bx.in.th, ceased operations at the end of September to focus on other business opportunities.

Japan's BiTherb and China's Huobi have been granted with operating licences for digital asset exchanges in Thailand, but their operations, involving cryptocurrencies and digital tokens, have yet to begin.

The portion of foreign shareholders in Thailand-based companies, including digital asset businesses, must not exceed 50%, according to the Commerce Ministry's Foreign Business Act of 1999.

The royal decree covers cryptocurrencies, digital tokens and any other electronic data unit, as specified by the SEC. Exchanges, brokers and dealers are required to apply for licences from the Finance Ministry, while ICO portals must be approved by the SEC. 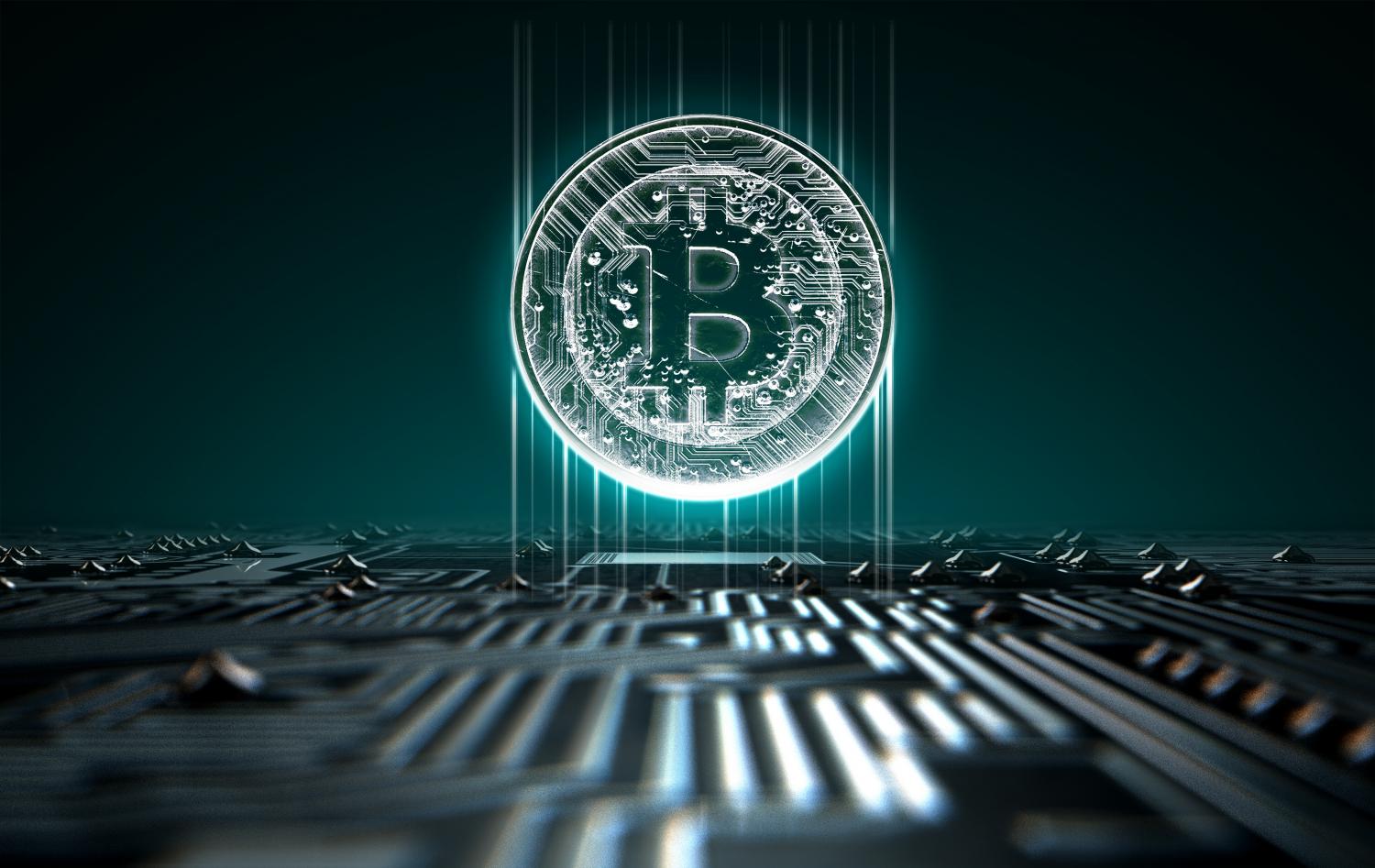 "I am concerned that an amendment to the digital asset royal decree could relax regulations the entry of foreign business operators. Thai cryptocurrency firms could experience losses since foreign firms are equipped with sophisticated technology and huge capital," said Mr Jirayut.

"Shutting the door for foreign firms to operate in the country provides an opportunity for local firms to create new technologies that will help strengthen the country in the long run. If we allow major global companies to come in, all business volume and data will go to them."

For Bitkub, the number of investors and trading volume have doubled this year mainly due to transfers of trading accounts from Bitcoin Co's closure.

Despite larger trading volumes, digital asset exchanges have to increase their capital reserves because the SEC requires them to be hedge risks from trading errors, similar to other intermediary companies such as securities firms, said Mr Jirayut.