The Thai Retailers Association and 75 member stores across 24,500 retail distribution channels plan to ban the use of plastic bags under the "Everyday Say No to Plastic Bags" campaign from Jan 1, 2020. 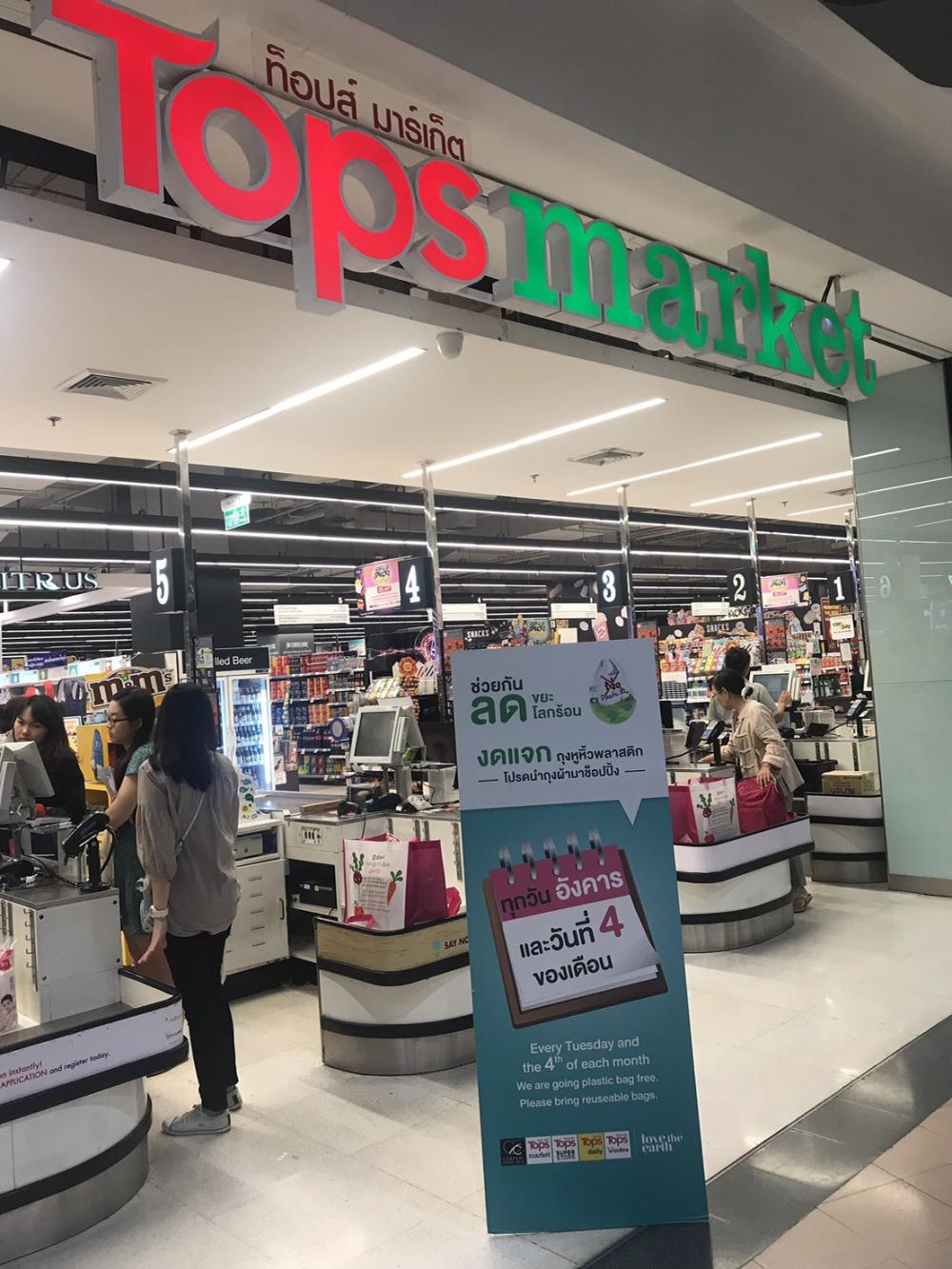 With plastic waste a growing problem in Thailand, major retailers are taking steps to ban plastic bags at their shops.

The effort is expected to significantly reduce plastic bag usage in the country.

According to the Pollution Control Department, up to 45 billion plastic bags are used each year in Thailand.

Three main sources account for 40% of usage or 18 billion plastic bags a year: fresh markets for municipalities, the private sector and stalls.

Some 30%, or 13.5 billion plastic bags a year, comes from grocery stores, while another 30% stems from department stores, malls, supermarkets and convenience stores.

The average Bangkok consumer uses eight plastic bags a day, resulting in up to 80 million items of plastic waste daily.

Thai Retailers Association president Worawut Oonjai said the association this year joined forces with malls, supermarkets, convenience stores and more than 40 association members nationwide to sign an agreement to stop the use of plastic bags on the fourth day of every month.

The joint agreement was made with the Natural Resources and Environment Ministry on National Environment Day to reduce the amount of plastic bags used.

The ban on single-use plastic bags in 2020 for department stores, malls, supermarkets, convenience stores and shops in the association's network is expected to reduce plastic bag use by up to 9 billion a year, or 20% of current consumption.

On Nov 11, the association invited shops and its network to join the Jan 1 campaign.

More than 75 stores with over 24,500 distribution channels have confirmed that they plan to stop use of plastic bags.