Thailand's economic growth is expected to close at 2.5% in the October-to-December quarter, leading the full-year figure to achieve the central bank's forecast of 2.5%, though risk remains to the downside, says a senior official. 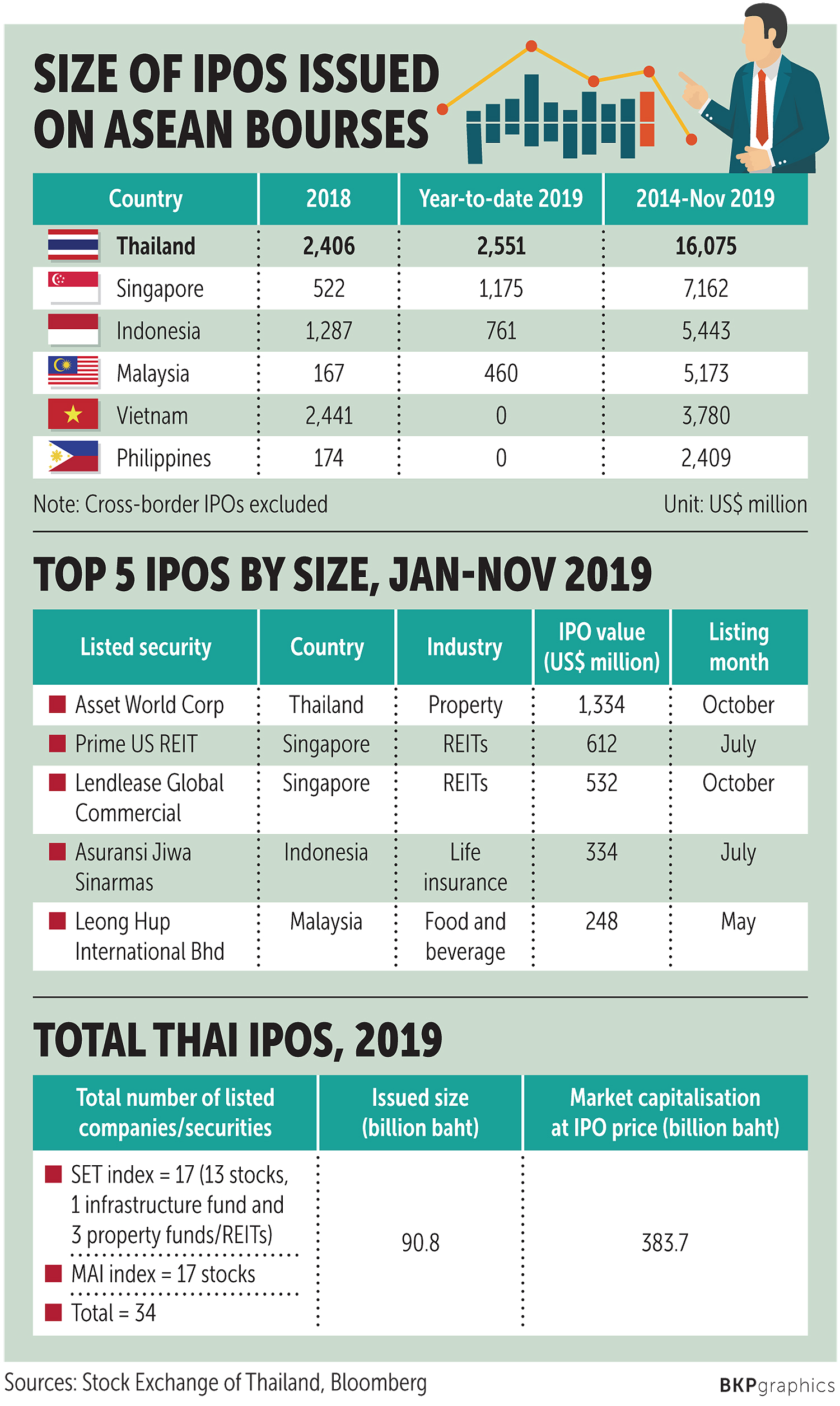 Although payment-based exports shrank more than expected in November, the outbound shipment reading in December was expected to improve, given a low-base effect, the US-China phase-one trade deal and an absence of refinery shutdowns for maintenance, Ms Pornpen said.

The economy continued in a decelerating trend in November as exports, manufacturing output, private investment and state spending contracted.

Export value fell by 7.7% year-on-year in November, nearly the same as export value ex gold. The contraction of exports in almost all categories could be attributed to the economic slowdown in trading partners, the non-obvious recovery in the electronics cycle and weaker global oil prices.

Additionally, structural changes in production and global trade as a result of trade tensions caused some Thai export items to be replaced by Chinese products in Asean markets. But shipments of agro-manufacturing products continued to expand.

Public spending, excluding transfers, contracted in terms of both current and capital expenditure.

Ms Pornpen struck an upbeat note for 2020, saying the economic outlook is set to pick up because of improving state investment after the fiscal budget is disbursed and because private investment will rise despite myriad uncertainties, particularly from external factors.