B100 derivatives exchange in the works to steady prices
Business

B100 derivatives exchange in the works to steady prices

The fundamental diesel at local petrol stations is now B10. The energy minister plans to set up regulations for B100 futures to stablise prices of palm oil output. Apichit Jinakul

The Energy Ministry plans to set up regulations for a B100 derivatives exchange in the country's commodity market to reduce fluctuation of palm oil prices.

Methyl ester extracted from crude palm oil is biodiesel B100.

Energy Minister Sontirat Sontijirawong said the ministry will study the feasibility of launching B100 futures, with permanent secretary Kulit Sombatsiri heading the project.

"Crude palm oil in Thailand relies on daily prices set up by palm oil crushers, so this plan would be a game changer in promoting B100 futures as derivatives if implemented," he said.

Mr Sontirat is confident B100 futures will be another tool in stabilising prices of palm oil nuts and crude palm oil after this sector suffered from surplus output, lowering prices for a couple of years. 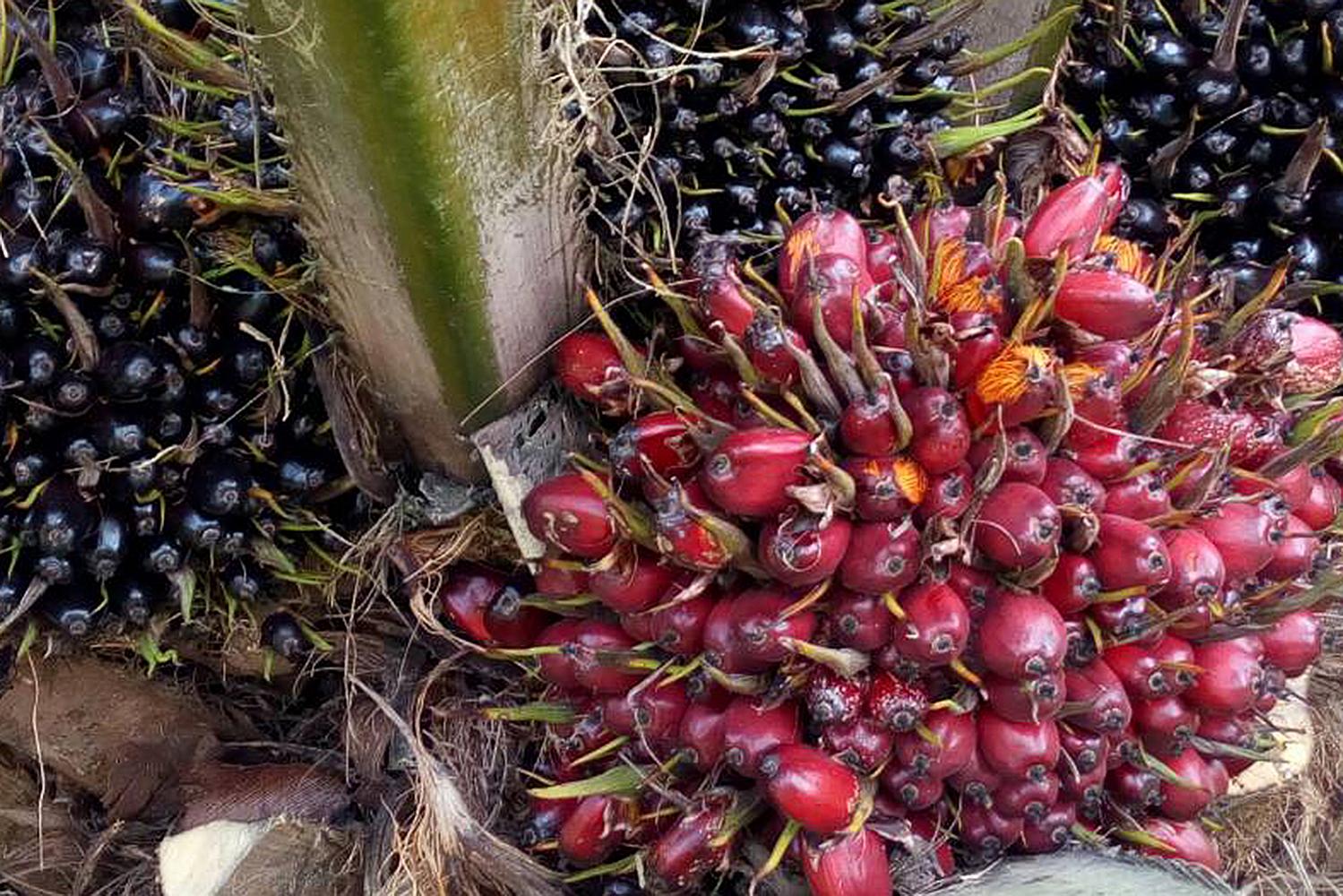 Palm oil nuts are crushed to be crude plam oil, then exacted for B100. Mr Sontirat plans to set up regulations for the B100 futures in order to stablise prices of palm oil output. (Assawin Pakkawan)

He said the ministry is planning to address the smuggling problem by adopting digital technology to gauge overall output of palm oil nuts and crude palm oil in warehouses nationwide.

Under this plan, local B100 will be dyed before being blended with diesel oil for B7, B10 and B20.

The B100 dye will help authorities spot crude palm oil that has been smuggled in Thailand.

Mr Sontirat said the ministry has promoted biodiesel B10 as a fundamental diesel at local petrol stations since early January.

"This decision was the right one, as evidenced by B10 comprising 66% of the total output of crude palm oil, equal to 2 million tonnes annually," he said.

"Many stakeholders in the sector are calling for the ministry to maintain B10 enforcement as they fear repeated price drops in the future." 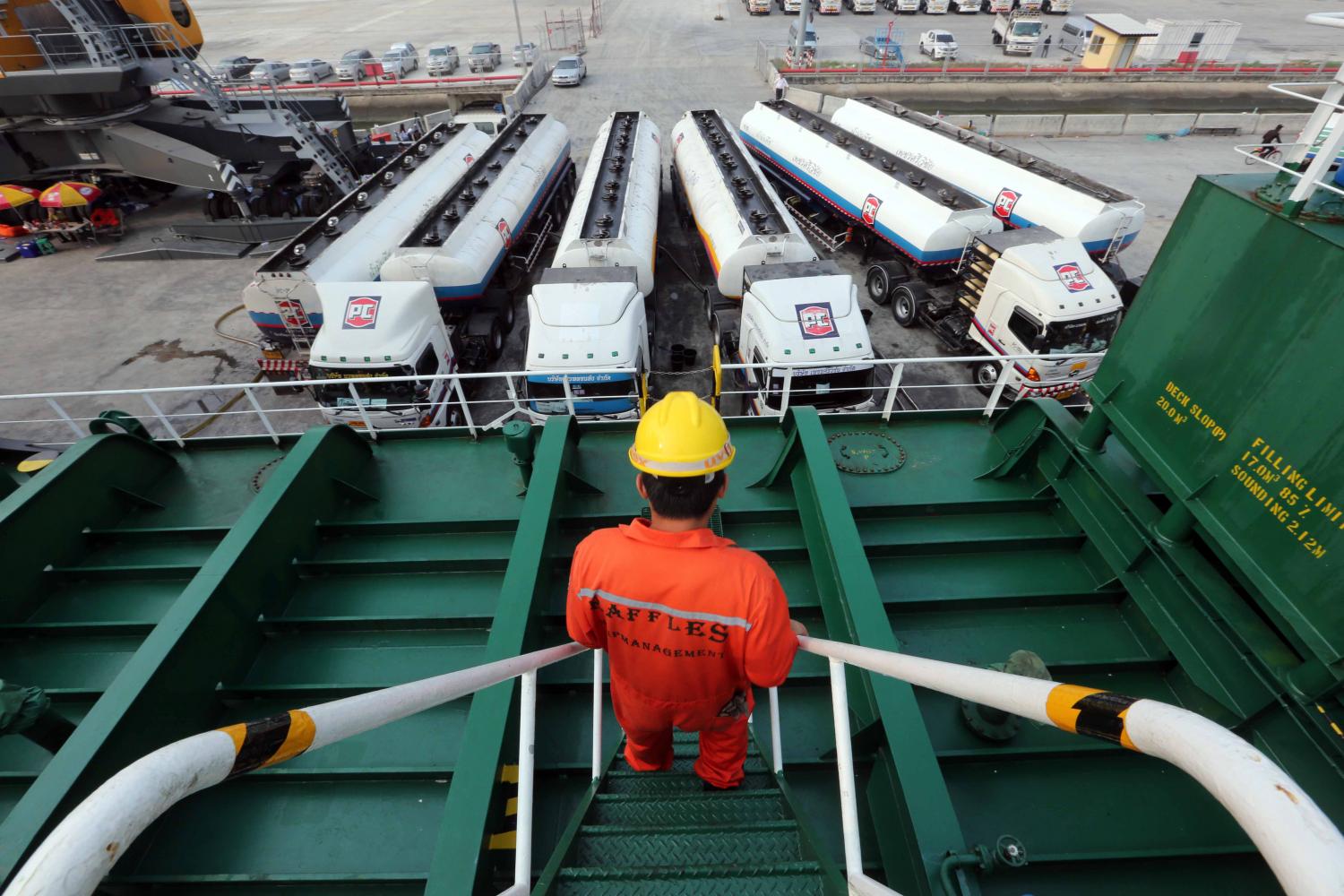 An engineer offloads palm oil from a ship to tankers, as palm oil is imported from neighbouring countries. Pattarachai Preechapanich

Mr Sontirat said the ministry will continue to push B10 as a fundamental diesel, even though the pricing for palm oil nuts and crude palm oil is perceived as within normal levels.

He said the ministry plans to promote gasohol E20 as a fundamental benzene this year, but the matter needs to be discussed with stakeholders before any agreement. This move would mean either gasohol 91 or 95 would be phased out from petrol stations before E20 is promoted.