Mr Mehrotra, who joined Telenor 12 years ago, has served in senior management positions across Asia, including head of Telenor India.

"With his vast experience from mobile operations in highly competitive markets, he brings insights and knowledge which I am convinced will serve DTAC and its customers well,” said Boonchai Bencharongkul, chair of DTAC’s board, which voted to appoint Mr Mehrotra on Thursday.

The appointment takes effect Feb 1. Mobile and telecom operators are preparing for the 5G spectrum licence auction on Feb 16.

The change could affect the company’s decision in choosing spectra for its 5G network from the auction, according to an analyst who requested anonymity. (continued below) 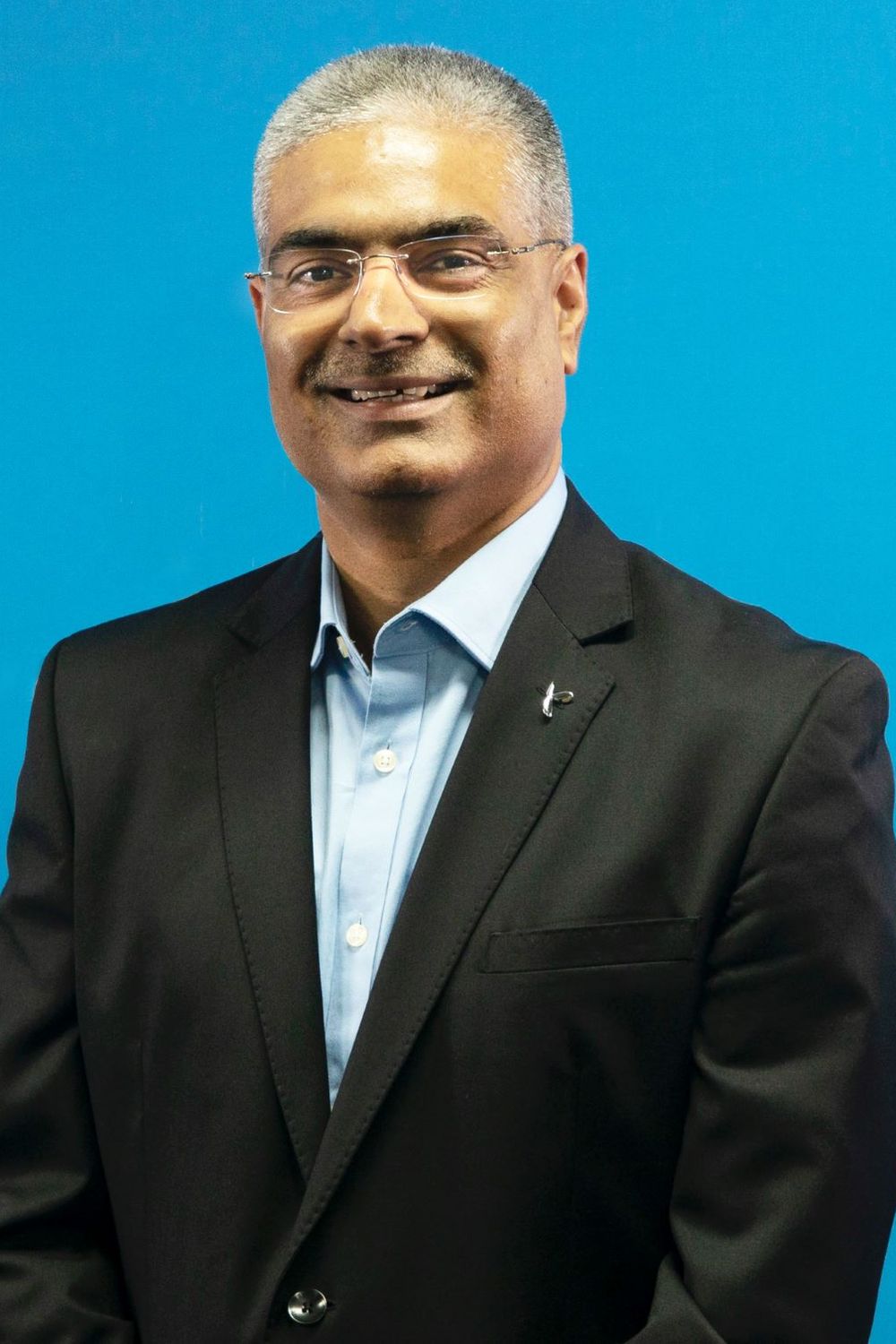 Before joining Telenor, Mr Mehrotra, an Indian, worked in several telecom firms such as Ericsson, Aircel and BPL Telecom in India.

“This is an important time to advance Thailand’s digital ambitions and I look forward to being part of these efforts and connecting DTAC’s customers to what matters most to them,” said Mr Mehrotra.

Mr Boonchai thanked Ms Reich for her contribution, which he said has now fostered “a solid foundation for sustainable growth”.

Ms Reich, who served as the company’s chief executive for 1½ years, said DTAC succeeded in initiating a turnaround of the business under her leadership.

“Now it is time for me to keep learning and explore new opportunities,” said Ms Reich.

According to KS, DTAC’s operation has been doing well under Ms Reich’s leadership.

“We think the CEO change happens at a bad time as DTAC prepares to bid for 5G spectrum at an auction in four weeks,” the brokerage firm said in its analysis.

KS said Ms Reich’s departure creates “quite a negative signal” to the investment community and it expects the company’s share price to react negatively tomorrow.

DTAC shares closed on Thursday on the Stock Exchange of Thailand at 51.25 baht, down 50 satang, in trade worth 228.7 million baht.