Tourists are seen in a walking street in Phuket on Friday. (Reuters photo)

PHUKET: The narrow laneways and pastel-coloured shophouses of Phuket Old Town are usually bustling with Chinese tourists during the Lunar New Year holiday, but travel bans and local fears about coronavirus have largely emptied the streets this year. 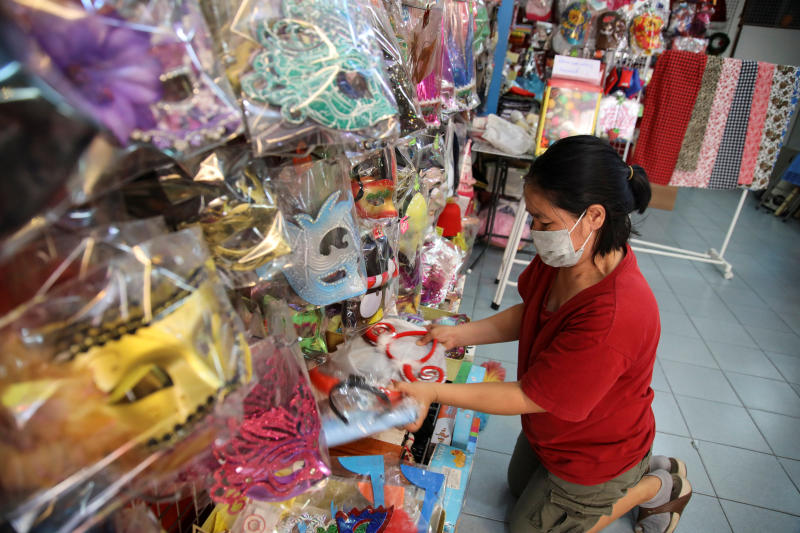