Potential buyers flocked to Chevrolet showrooms on Wednesday after huge discounts on three models were announced. (Photo by Pornprom Satrabhaya)

But 87 Thai Chevrolet dealers are still waiting for clarity from GM on after-sale services after the company's exit from the Thai market.

Many Thai motorists on Wednesday visited Chevrolet showrooms after the price cut announcement. They have the option to pay cash or make a down payment for a 84-month loan. 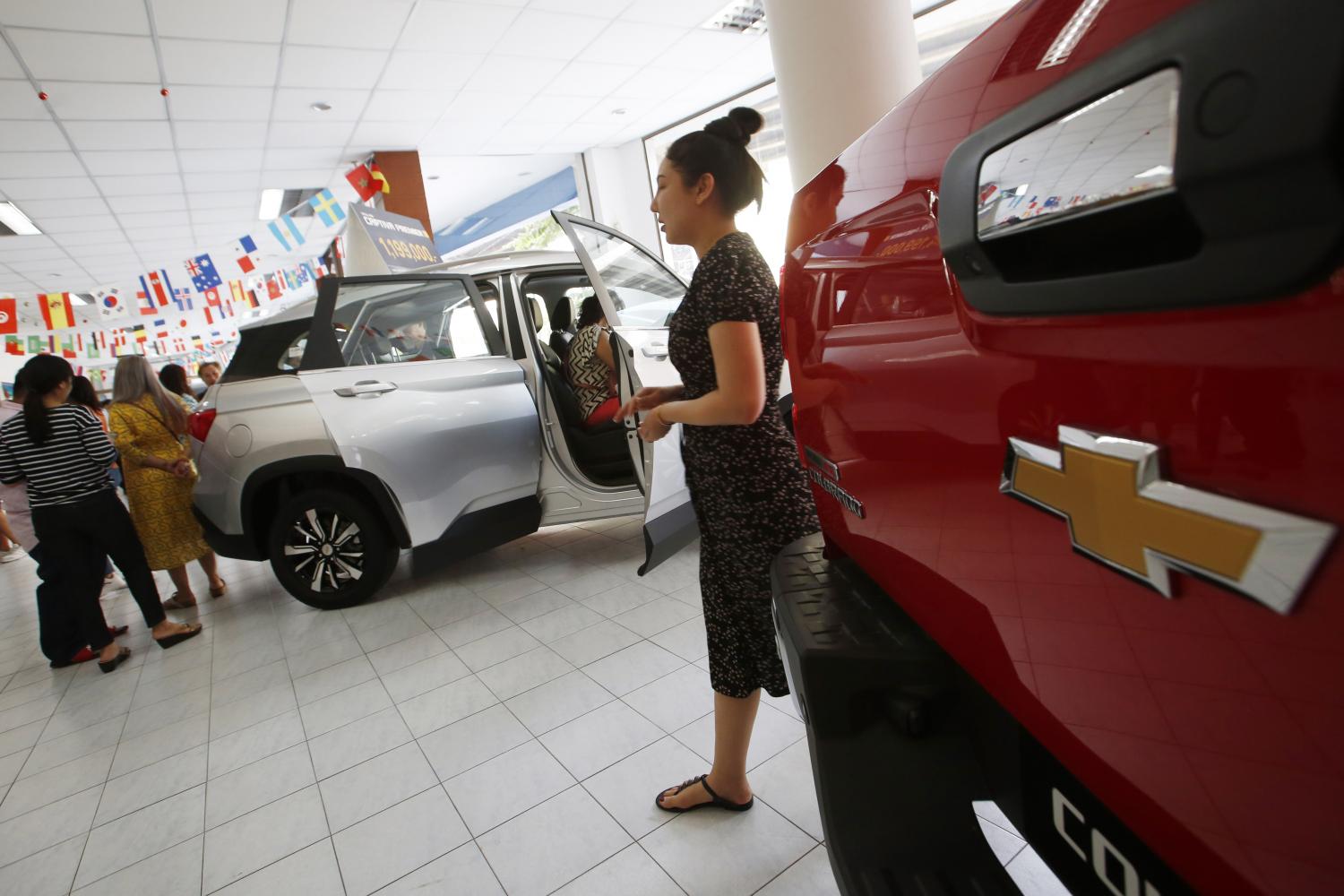 Many buyers visited the Chevrolet showroom on Wednesday after the new price announcement of three models. The dealers expects the last stock of 4,000-5,000 cars to be sold out soon. (Photo by Pornprom Satrabhaya)

"The stock of cars is across both dealerships and Chevrolet," the owner of a Chevrolet dealership from northern Thailand told the Bangkok Post. "This is the American way to tackle this situation -- sell all products before leaving the market."

The owner said the attractive prices are likely to make all three models sell out soon, but Chevrolet has not clarified the company's plan to provide after-sale services.

"After the cars in stock are sold out, GM will not produce any more Chevrolet models," the owner said. "But we are ready to join as an authorised service outlet after GM's exit because we have roughly 4,000 customers to look after."

There are close to 300,000 Chevrolet cars registered in Thailand.

"We plan to provide after-sale services for Chevrolet in the next four years," the owner said.

Sakchai Peechapat, president of Tisco Bank, said the bank has a marginal portion of loans financing Chevrolet vehicles. The company has not focused heavily on the car brand in the past five years, since Chevrolet began a partnership with another local bank on auto loans.

"The bank will continue to take care of existing Chevrolet auto loan customers and is not concerned about the asset quality of the car buyers," Mr Sakchai said.

Chevrolet car dealers in Thailand will remain in the country to provide services and advice to customers, but Mr Suwat declined to say whether his firm will suspend extensions of new auto loans for new Chevrolet buyers.

"In the pickup segment, there are many attractive brands that Thai buyers can migrate to," he said. "GM has wound down production in Rayong since laying off roughly 300 workers in September." 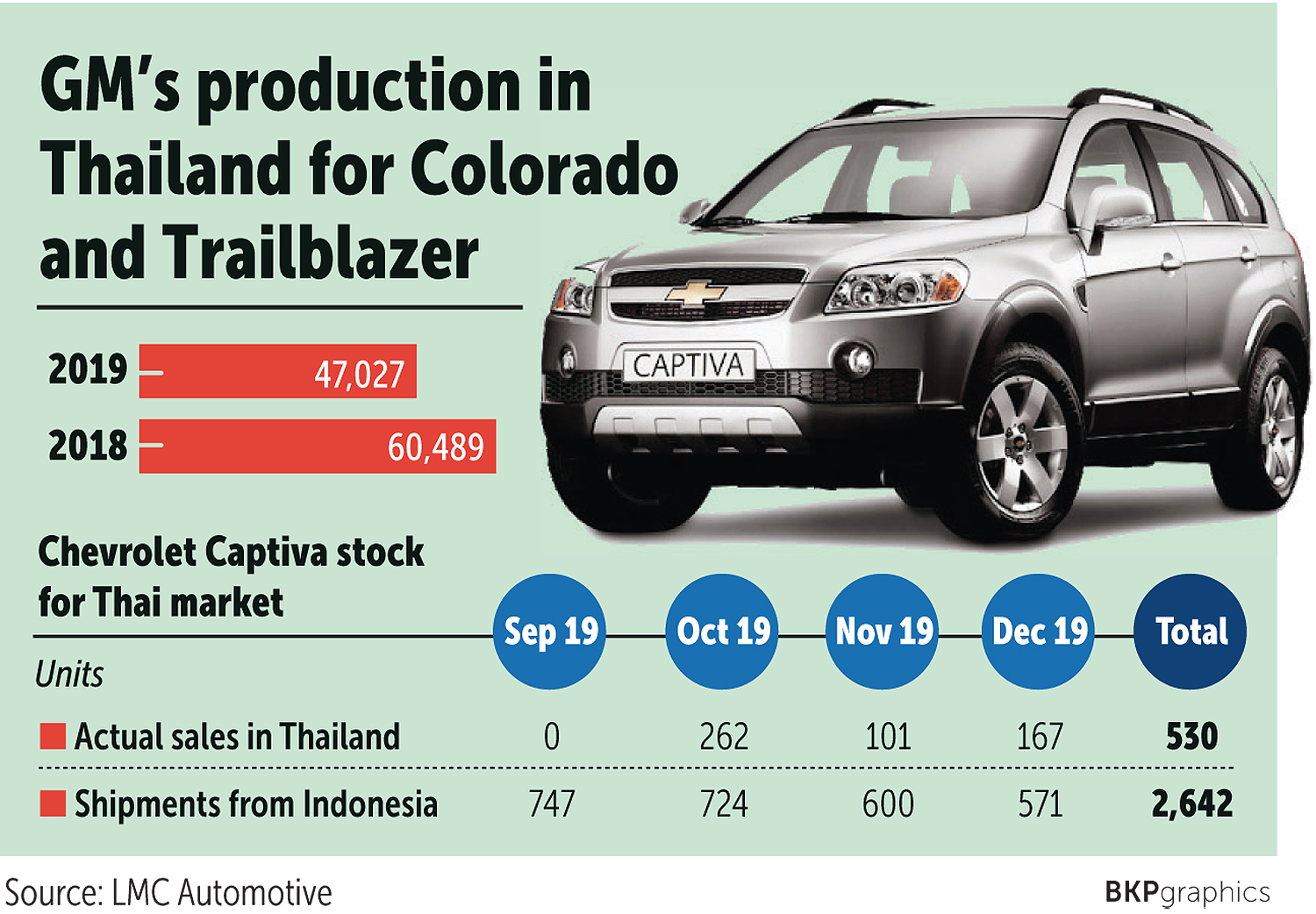 Covid-19 patients in home and community isolation programmes are eligible for reimbursements from insurance companies, according to the Office of Insurance Commission.