Right on the money
Business

Right on the money

Far from a cashless society, Thailand is moving towards a less-cash society

"The annual growth rate of cash usage has declined to 2-3%, compared with 7-8% in the past few years," he said in an exclusive interview with the Bangkok Post. "With the falling trend, it could record a contraction in the future."

Thailand has made great strides in digital payments in recent years, thanks to the 2017 debut of PromptPay -- the government-initiated money transfer platform under the national e-payment scheme -- the removal of digital banking transaction fees the following year, the burgeoning e-commerce segment and the government's electronic payments.

At the end of 2019, PromptPay registrations reached 49.7 million. Daily transactions averaged 9.6 million with average transfer amounts of 5,000 baht each, reaching a peak of 13 million transactions.

The national e-payment scheme is also in line with the central bank's strategic plan for payment systems. The bank has implemented the fourth phase of the payment system roadmap for 2019-21.

The technology's efficiency has built up the public's confidence in digital transactions, Mr Veerathai said. PromptPay is likely to gain ground quickly relative to the scale of the innovation, he said. 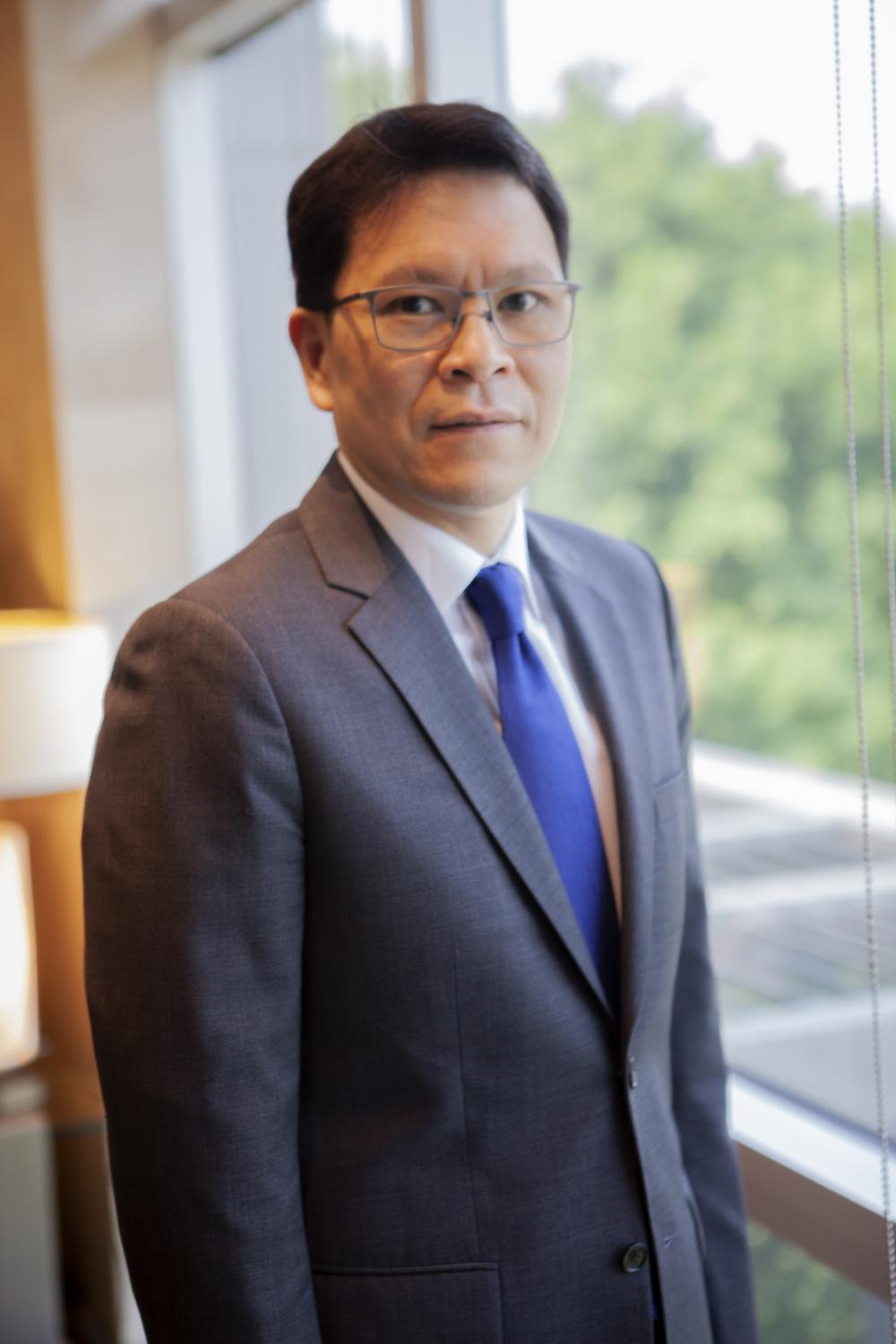 Collaboration between the government and the private sector also encouraged the country's digital payment system. Incentives offered to consumers, particularly the waiver of bank fees for digital transactions, led to a sharp increase in mobile banking users and transactions.

"The digital transaction fee waiver isn't a zero-sum game for local banks, but it benefits the industry in the long term," the governor said. "Despite lower fee-based income in the short term, it will help banks trim operating costs and create new business opportunities on the digital platform in the long run. Eventually, it will benefit the country's overall economic system."

Thai banks have closed 200 brick-and-mortar branches over the past few years, in part because they have higher costs than digital banking.

Mr Veerathai said technologies based on open architecture, no fragmentation and interoperability are behind the robust growth in mobile banking transactions.

The Bank of Thailand has also joined forces with other Asean central banks to develop a regional interoperable cross-border payment via QR code technology.

Cross-border payment between Thailand's PromptPay and Singapore's PayNow platform is being worked out and should launch in the third quarter.

Despite the achievement in consumer-to-consumer (C2C) PromptPay, digital payment in the business segment is a key challenge, he said. The central bank plans to spend more time setting up infrastructure matching with both small and medium-sized enterprises (SMEs) and corporate businesses.

Payment information message specification is under development, and financial message formats are being upgraded from ISO 8583 to ISO 20022, which is expected to be completed by 2021, in a move to encourage PromptPay transactions in the business segment.

ISO 20022 enables users to track orders and invoices and transmit value-added tax data to the authorities, in addition to higher capacity to provide rapid data analytics.

Business PromptPay adoption will take longer than C2C to gain traction because many parties are involved, Mr Veerathai said.

This means transforming traditional business operations to e-processes and adopting e-payment as part of e-business procedures to pave the way for Thailand's gradual transition to a digital economy.

Payment information message specification involves a lot of business information such as tax, invoice, inventory and cash flow. At the same time, it will help businesses to simplify data management and improve productivity.

Even though business operators may be worried about tax payment, it is a psychological issue and they need more time to learn and understand, Mr Veerathai said.

"Evading the law will not be easy in a digital world, but data is at the heart of doing business in the digital era," he said. "It will also open greater opportunities for business operators to access financial services based on their own data."

The central bank will help develop the country's digital database, enabling financial institutions and payment service providers to test electronic Know Your Customer through facial recognition in the regulatory sandbox. The technology will be linked with National Digital ID to build Thailand's digital database system.

Such a database will benefit Thais in a digital society. In the financial realm it will give them more opportunity to access financial services and bank loans under information-based lending, which will replace the existing collateral-based lending.

The central bank is also paying attention to security and consumer protection, he said.