How Vietjet is overcoming the pandemic
Business

How Vietjet is overcoming the pandemic

Vietjet’s first quarter results of 2020 were based on the strong business results of 2019. The 2019 financial statements showed its air transport business had increased dramatically compared to 2018, creating a strong basis for the company to overcome the Covid-19 pandemic. 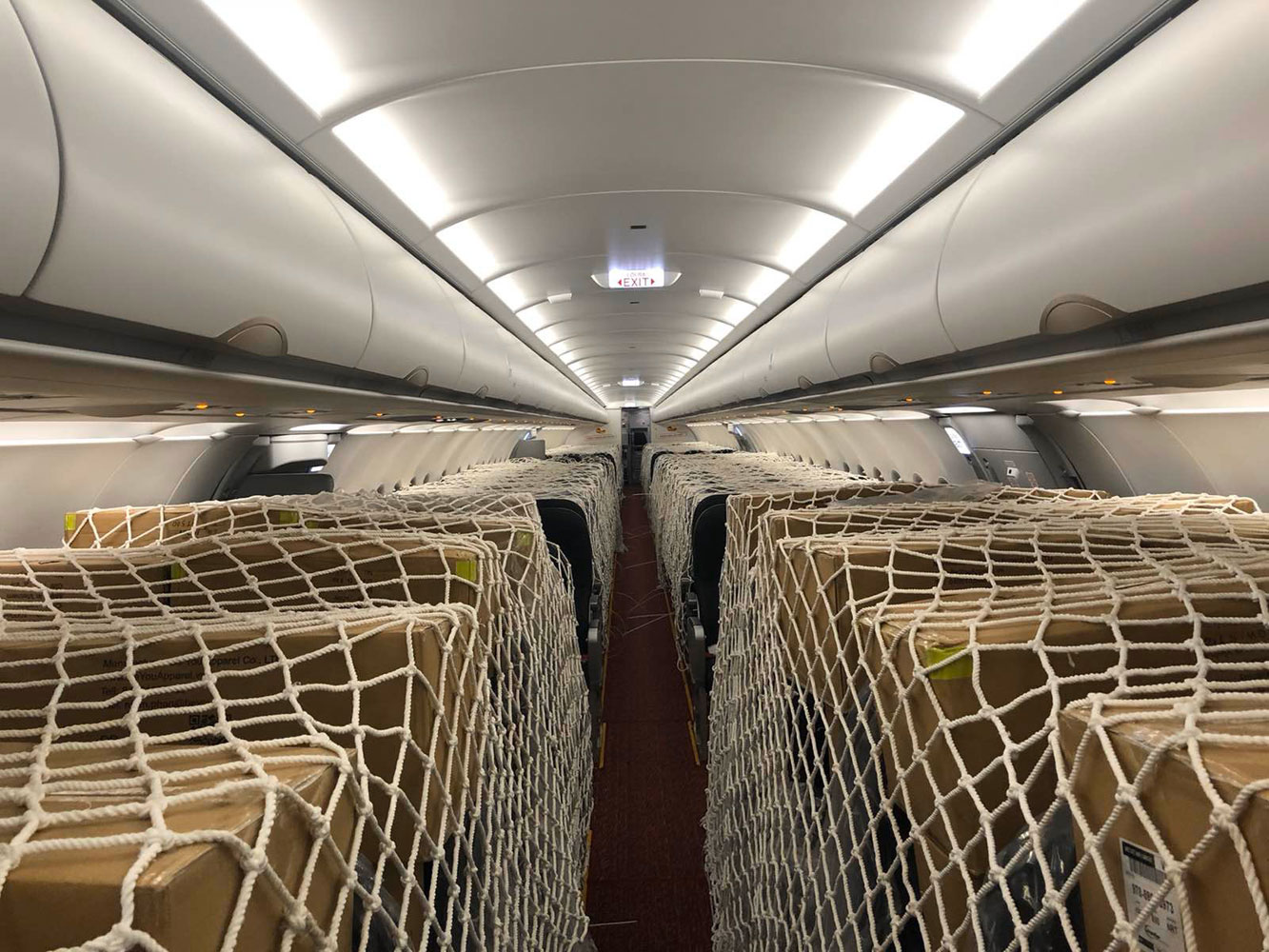 These results helped Vietjet’s total assets to increase to VND47,608 billion, with owner’s equity at VND17,661 billion including treasury stocks, an increase of 26% year on year. In particular, cash balance was up to VND6,076 billion. Current liquidity index remained at 1.4 times, while the debt to equity ratio was at 0.77 times. This debt ratio is currently the lowest in the world aviation industry.

In terms of profitability, with the world’s average price of jet kerosene in 2019 at 80 USD/barrel, the earnings before interest, taxes, depreciation, amortization, and restructuring or rent costs (EBITDAR) margin was 30%, maintaining a high level of continuity over the years.

From the beginning of 2020 until now, the international and domestic aviation industries have been directly affected by the Covid-19 pandemic. However, Vietjet joined the fight against the epidemic along with Vietnam and the rest of the world early on with the help of its accumulated financial resources. From 21 January to 31 March 2020, the company operated thousands of flights, rescuing thousands of passengers from areas affected by the epidemic and transporting thousands of tons of essential goods and medical equipment. All passengers, flight crew and fleet have been kept safe.

In April, when the whole country ramped up efforts to manage the pandemic, Vietjet Cargo’s leader said that the airline had maintained six to ten regular cargo flights per day transporting tens of tons of goods, food and medical equipment per flight between Ho Chi Minh City and Hanoi. The company also opened a new cargo route between Can Tho and Cam Ranh, and operated cargo flights to Japan, South Korea and Southeast Asia, reaching a total of hundreds of tons of cargo delivered daily during this time.

Being active at the negotiating table

Along with transporting passengers and cargo, Vietjet’s negotiators have also been working to strike deals with major suppliers, financial institutions, domestic and foreign banks to cut 30% to 70% off prices and service fees and to extend payment terms. 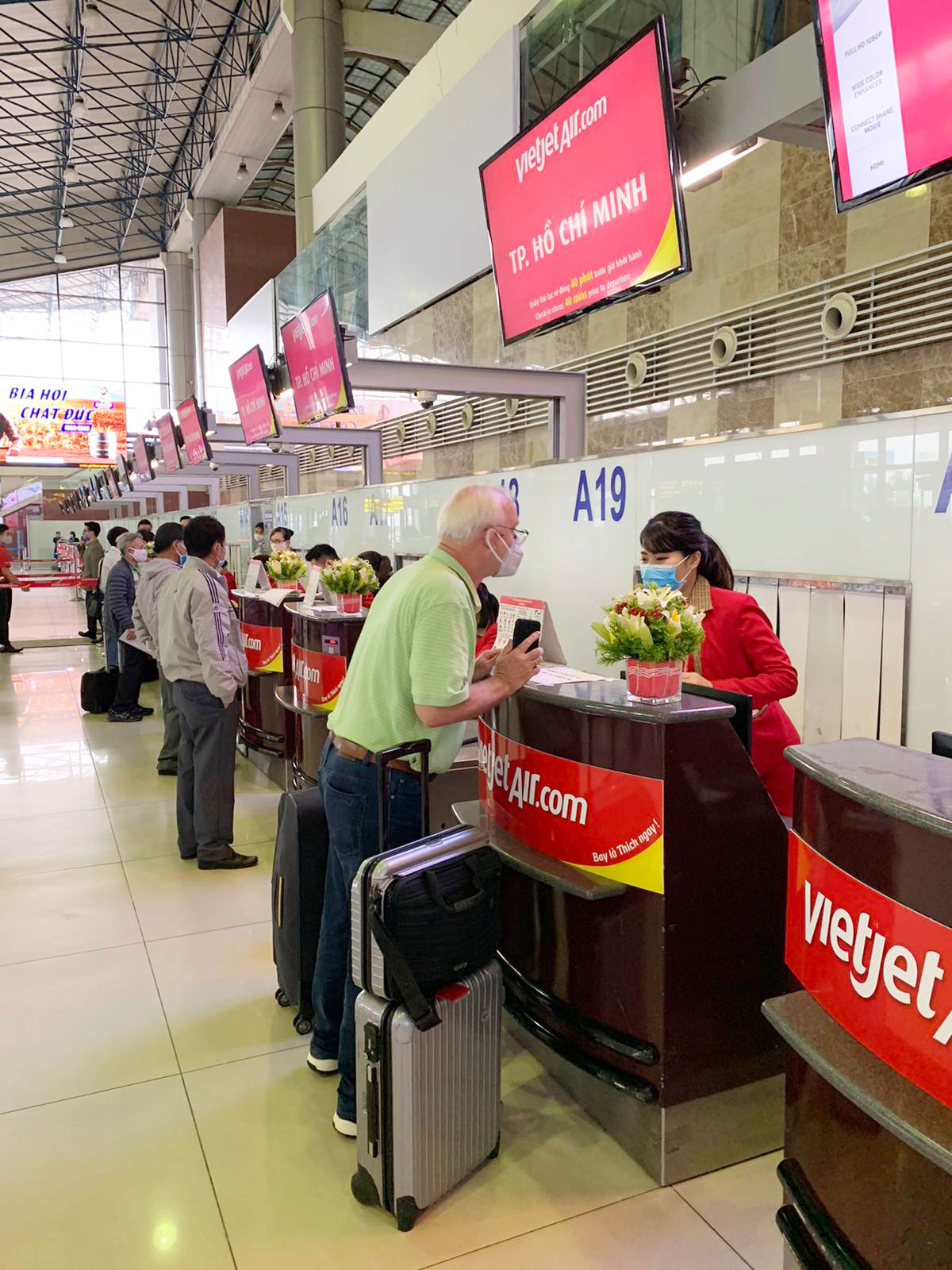 Currently, Vietjet has reached agreements to extend payment of 75% to 80% of aircraft agreements with international aircraft financial institutions, credits from HSBC, Citi Bank, World Bank and big domestic banks by three to 12 months.

This support will help Vietjet increase its financial resources and focus on solutions to improve quality of service, expand its cargo business and enhance and develop e-commerce solutions based on information technology platforms, including Mobile apps, e-wallet and building cost management systems.

Vietjet’s representative stated that the company believed in the cooperation and support of banks in implementing Circular 01 of the State Bank, which will support Vietjet to recover quickly. 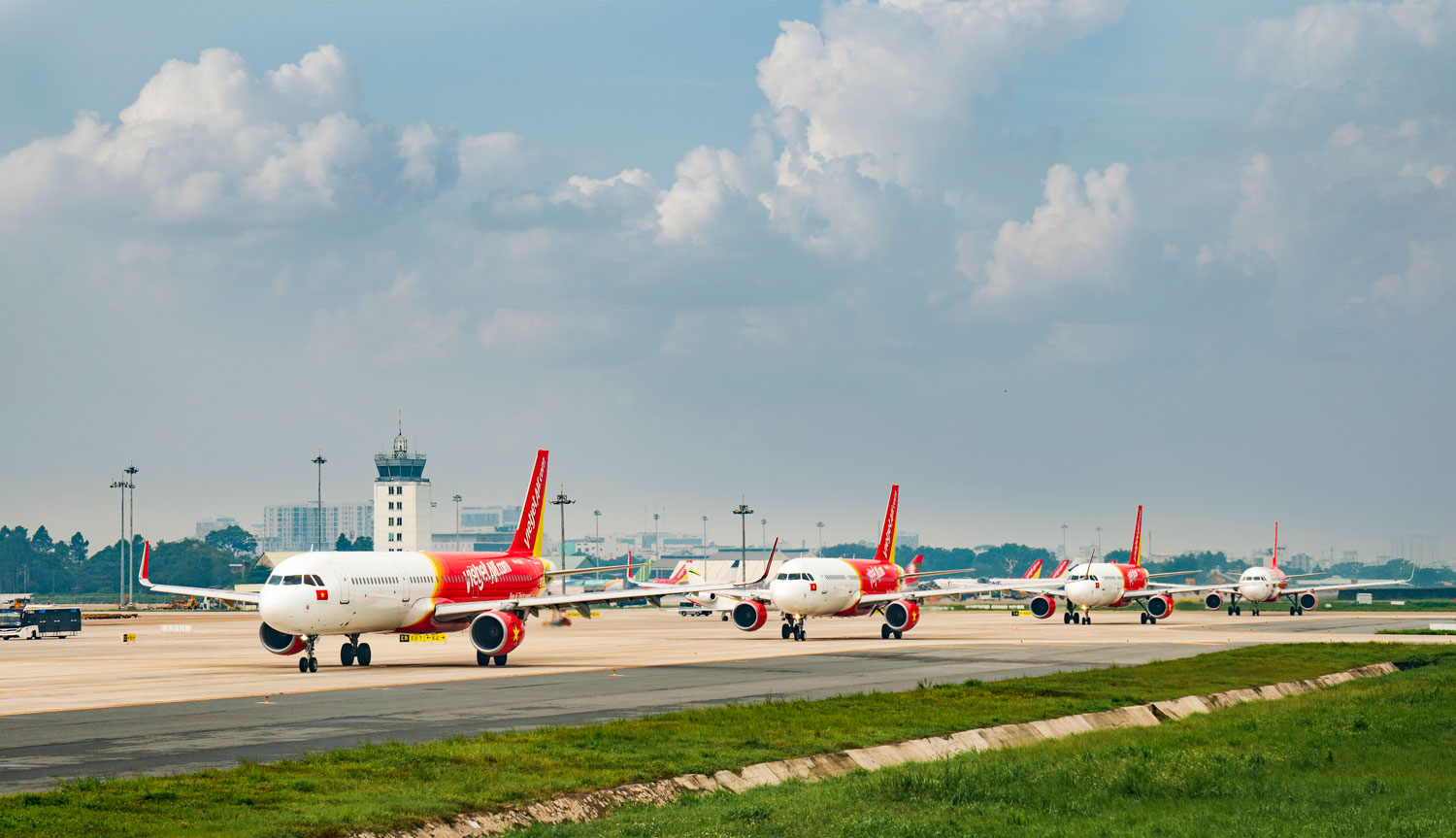 This has helped the aviation industry accumulate resources and maintain financial health to support the economy. 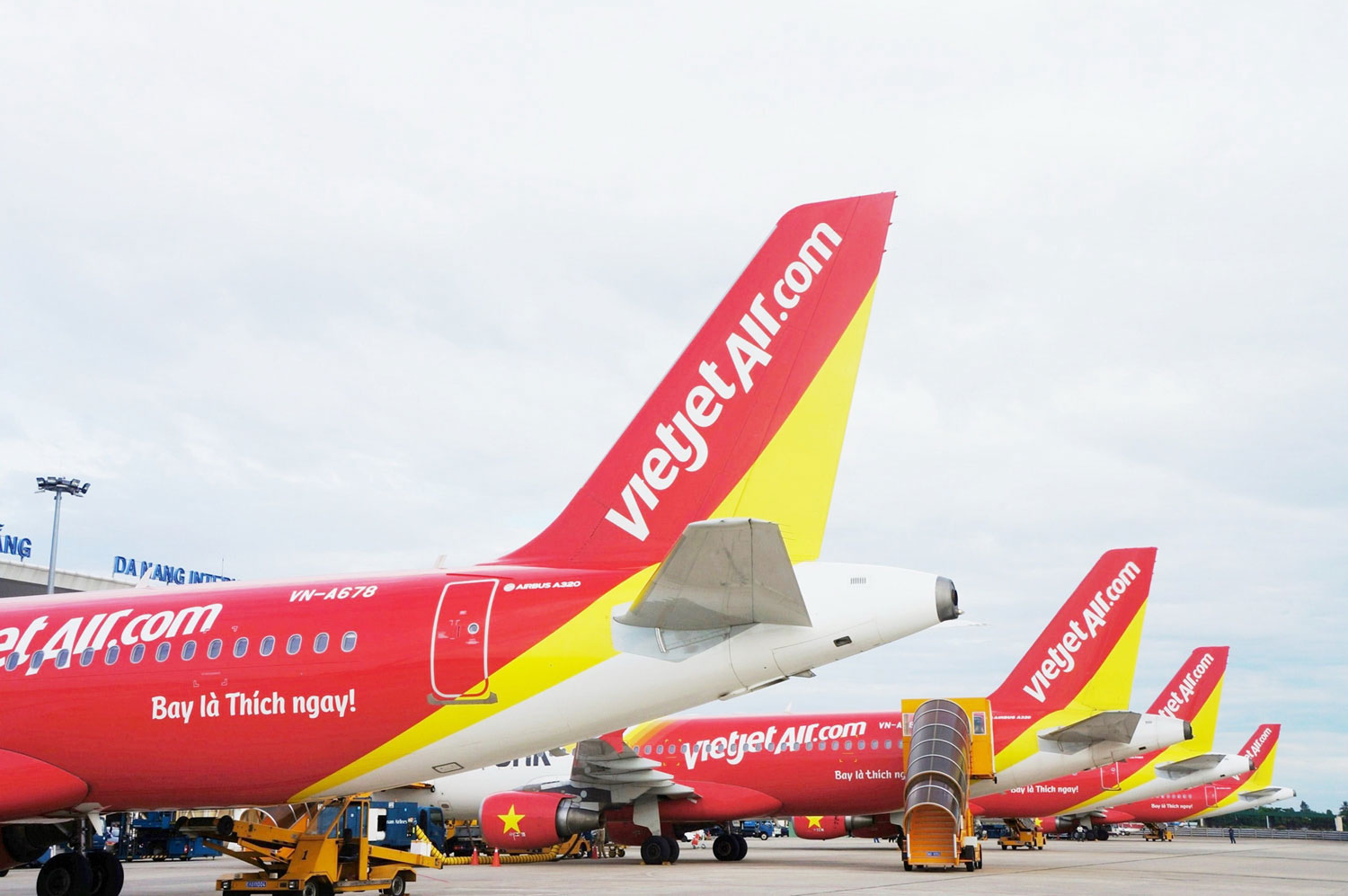 A study by the University of Belgrade (Serbia) and Bari (Italy) in 2017 of the business performance of 17 airlines in Europe in 2008 and 2012 give some indications of aviation resilience after the Covid-19 pandemic.

According to this study, low-cost carriers outperformed major legacy airlines in business results in 2008 and 2012. This was because they were able to take advantage of input – mainly from labour utility – and maintain lower management costs than others. Low-cost carriers also have efficient business models that are favoured among investors in the stock market during times of crisis. 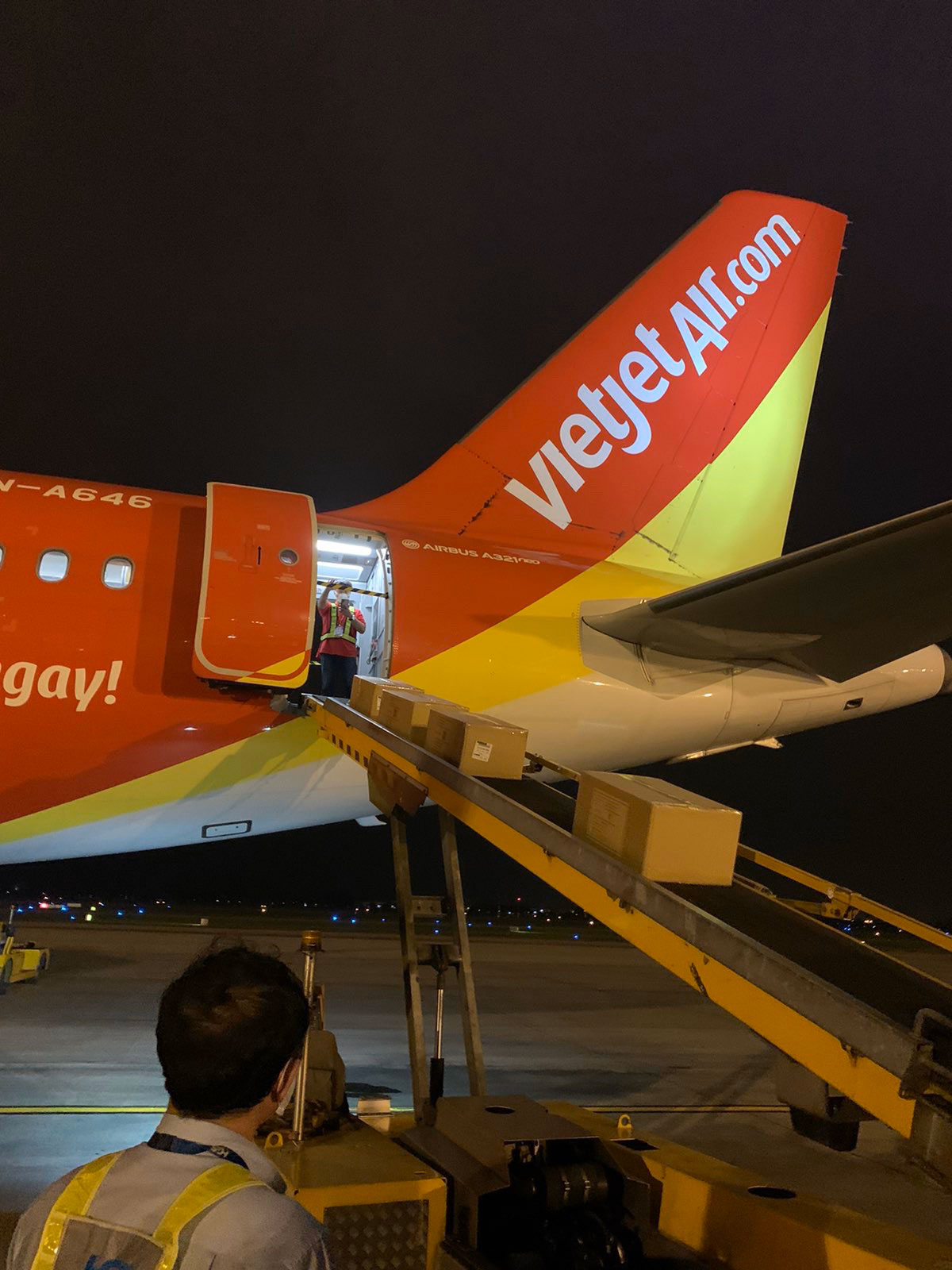 At the same time, international fuel prices are extremely low. In particular, the Jet A-1 fuel price has at certain points reached less than 23 USD per barrel, compared to 80 USD per barrel last year. To prepare for faster recovery, Vietjet has implemented a fuel hedging program to stabilise fuel costs, which account for over 40% of the airline’s total operating cost.

The aviation industry is commonly one of the first to be directly affected during global crises. However, airlines with strong internal resources and management will be able to recover more quickly once the crisis is over, playing an important role in economic recovery in general.