The Thai Chamber of Commerce is pondering whether to back a controversial proposal to have Thailand join the Comprehensive and Progressive Agreement for Trans-Pacific Partnership (CPTPP) to boost international trade in the aftermath of Covid-19.

The trade agreement involving a newly formed bloc of 11 Pacific Rim nations, excluding the United States and China, is expected to help boost GDP. But the chamber has also raised concerns over the negative effects on food security and access to certain medicines.

A thorough study on its pros and cons is needed to determine the group's stance on CPTPP, Kalin Sarasin, chairman of the Thai Chamber of Commerce, said yesterday.

The group has formed a study team with experts from the University of the Thai Chamber of Commerce which will look into the issue over the next month.

Sanan Angubolkul, vice-chairman of the Thai Chamber of Commerce who is leading the study, will invite businesses to voice their opinions on a range of issues, including the effects on medicines and crops.

Because of CPTPP's provisions on intellectual property, farmers are worried they will not be allowed to save and reuse seeds that contain patented plant materials, while patient rights advocates fear the pact will affect the compulsory licensing of pharmaceuticals, which empowers a government to allow for the manufacture of some patented products.

"But why has Vietnam ratified the pact if it's not ready?" Mr Sanan asked, adding his team will look into how that country plans to cope with CPTPP's potentially adverse effects.

Deputy Prime Minister and Commerce Minister Jurin Laksanawisit decided not to table the CPTPP issue during a cabinet meeting on April 28 following opposition to the proposal.

The CPTPP is strongly opposed by civic groups and health activists.

Among those opposed to the CPTPP is Public Health Minister Anutin Charnvirakul and key civic groups. The controversy it has aroused has prompted the Thai Chamber of Commerce to try and find answers, Mr Kalin said. 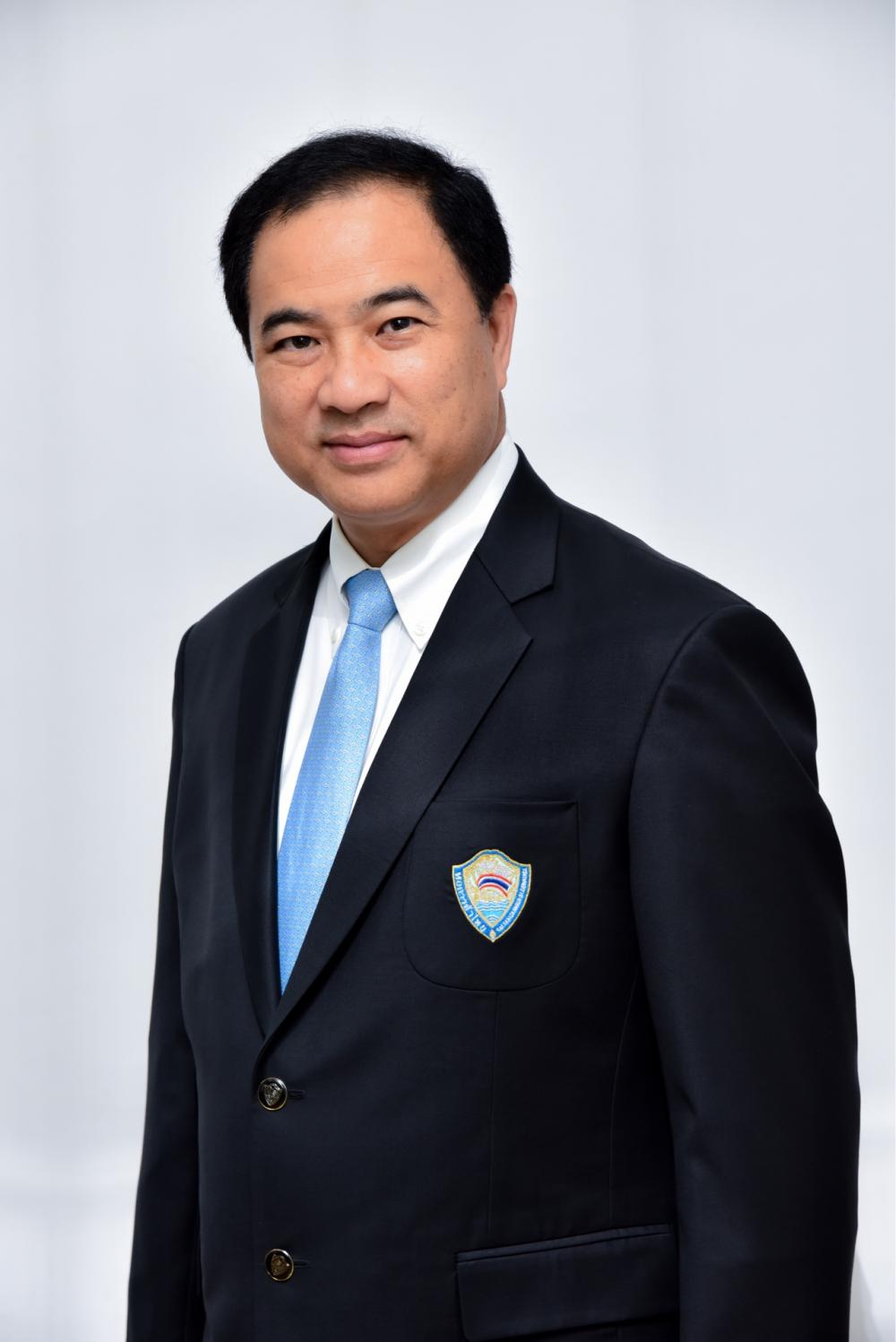 The Federation of Thai Industries (FTI) is following the debate closely. It called a meeting on Tuesday to start gathering opinions, according to a FTI source.

If Thailand stands to lose rather than gain from CPTPP membership, "the private sector will back off," the source said.

The issue will be discussed by the Joint Standing Committee on Commerce, Industry and Banking today, the source added.

MELBOURNE: Novak Djokovic surged into a 10th Australian Open final Friday to close in on a record-equalling 22nd Grand Slam crown, with only Stefanos Tsitsipas now standing in his way.