The troubled debt restructuring (TDR) scheme offered to small and medium-sized enterprises (SMEs) was affected by subpar economic growth, a stumbling block for many firms in accessing additional lending as well as the central bank's sponsored soft loans, says the head of the National Credit Bureau (NCB). 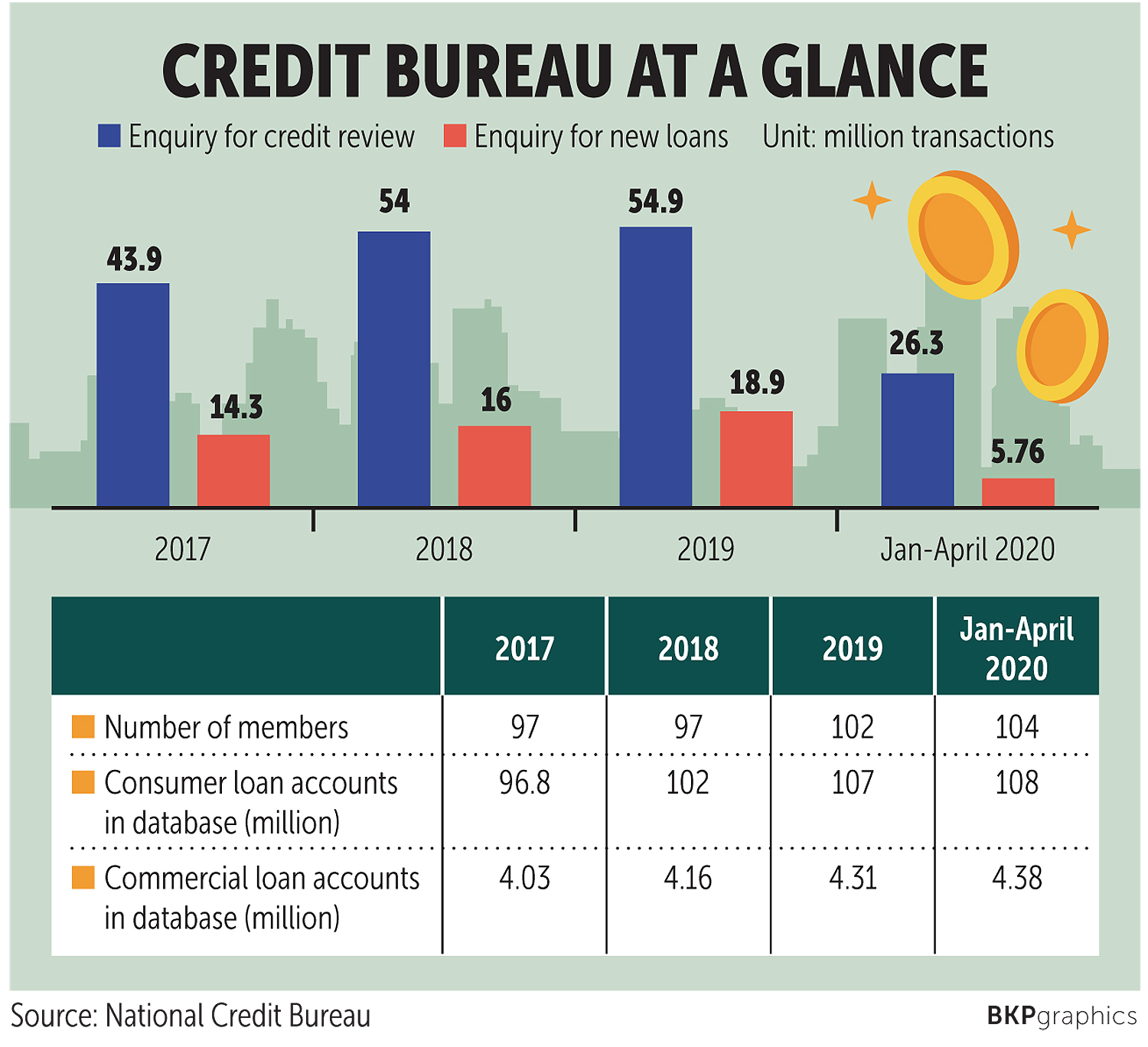 "Vulnerable SMEs faced a more difficult time accessing additional credit and soft loans because most of them passed the TDR programme. SME operators were already feeling the pinch from a sluggish economy dampened by the US-China trade tensions before suffering another blow from the outbreak," said NCB chief executive Surapol Opasatien.

According to NCB data, TDR amounted to 960 billion baht or 8.3% of loans outstanding as of March this year, rising from 800 billion or 7% at the end of last year.

The Bank of Thailand's 500-billion-baht soft loan scheme for SMEs and additional credit from financial institutions to boost debtor liquidity amid the pandemic are available only to performing customers.

Under the two-year loan scheme, the central bank charges commercial banks 0.01% interest to re-extend lending to SMEs with a maximum credit line of 500 million baht at 2%.

The government is also absorbing the interest cost for SMEs that receive soft loans for six months.

SMEs eligible for the soft loans must operate domestically, be non-listed companies and still be servicing debt or making late payments within 90 days of the end of 2019.

For instance, an SME client that cannot service debt for two months in a row is classified as stage 2 and such operators are unlikely to access additional loans from banks, said Mr Surapol.

He forecast the number of borrowers that need to enter into a debt restructuring programme in the future, both individual and commercial, would increase as the outbreak spreads, deteriorating the financial system's vulnerability.

As of April, NCB's 104 members were banks, non-bank companies, picofinance and nanofinance providers, cooperatives and others, up from 102 members at the end of 2019.

For the first four months this year, the number of credit report information checks totalled 26.3 million, or 6.6 million a month, compared with 54.9 million for all of 2019, an average of 4.6 million per month.

Higher transactions suggests debtors are more concerned about their debt-servicing ability being affected by the pandemic, said Mr Surapol.