The new era of treatment: Functional medicine the way of the future
Business

The new era of treatment: Functional medicine the way of the future 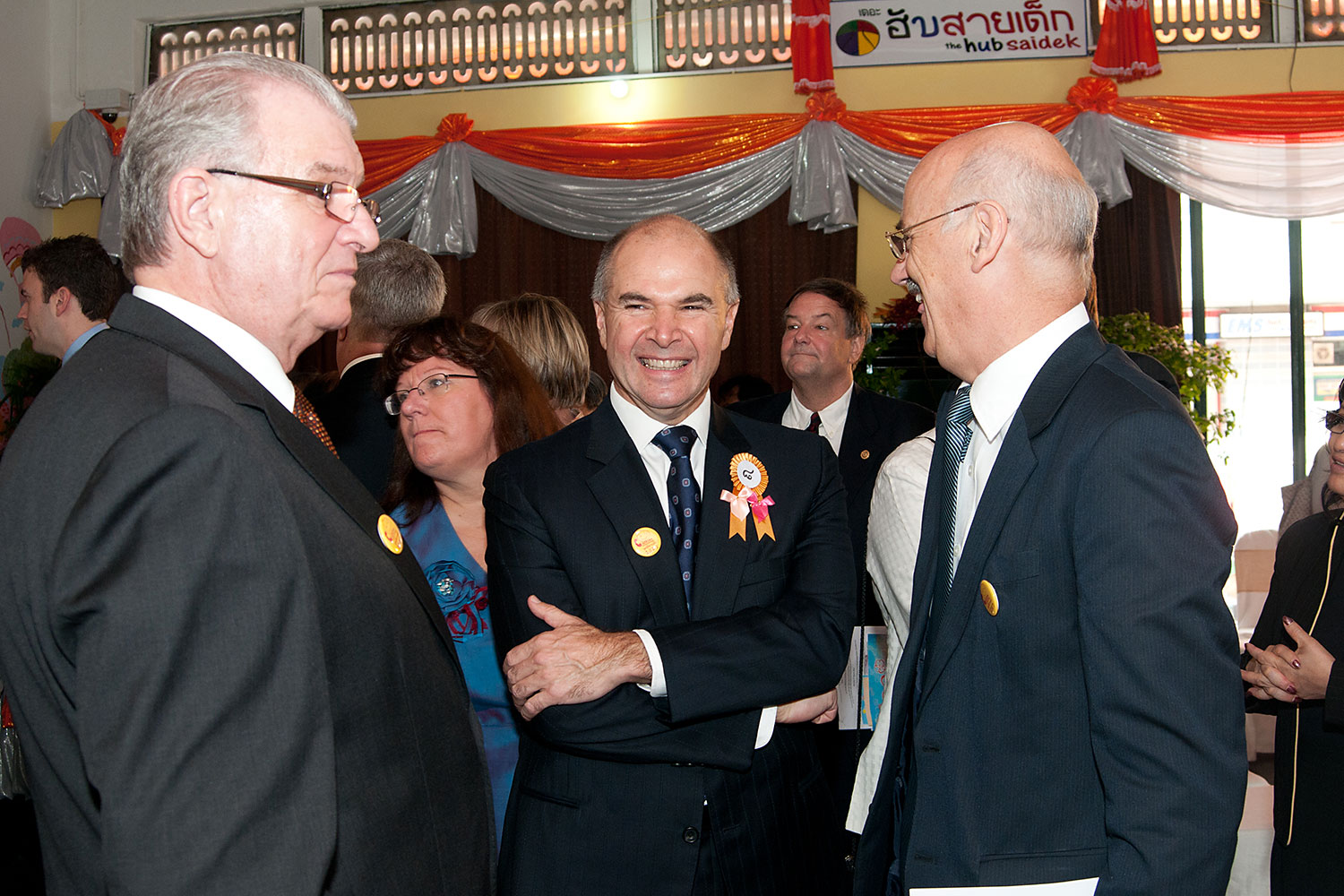 It treats the whole system, not just the symptoms. In functional medicine a doctor will ask why a person is sick and then tries to determine if there are underlying dysfunctions that are causing a condition, instead of simply masking its symptoms with a prescription.

The pernicious threat of viral infection

The newest global health challenge is the viral threat that comes from coronavirus disease (COVID-19). According to the World Health Organization (WHO), COVID-19 is an infectious disease caused by a newly discovered coronavirus. Most people infected with the COVID-19 virus will experience mild to moderate respiratory illness and recover without requiring special treatment. However, older people and those with underlying medical problems like cardiovascular disease, diabetes, chronic respiratory disease, and cancer are more likely to develop very serious illness. Currently, there are over 3 million confirmed cases with deaths spanning over 213 countries, areas or territories.

There is currently no effective pharmaceutical or vaccine therapy available to deal with the COVID-19 pandemic. Some doctors are concerned as the virus mutates vaccines will be less effective over time. Antibodies, which the body produces in response to a vaccine or an infection, work by binding to specific spots on a virus called antigens. If random viral mutations alter the shape of an antigen it can also make a vaccine less effective against the virus.

How a mistreated virus nearly cost a life

David Boehm is himself a healthcare pioneer and charity promoter in Bangkok. David learned first-hand the importance of health as he contracted a virus in the form of Dengue Fever on a trip to Myanmar in December 2019. Dengue Fever is a mosquito-borne viral infection and it is formally called Dengue Virus (DENV). It is a serious illness with the potential for death. There is an estimated annual global infection rate of over 390 million people each year and Asia accounts for 70 percent of these incidents (Brady et al, 2012). Upon returning to Paris, David first developed a very high fever on December 19 and was assessed. But, unfortunately, he was given the wrong diagnosis by French doctors practicing conventional medicine. Due to an incorrect diagnosis, the French doctors prescribed strong antibiotics, aspirin, and paracetamol which unfortunately exacerbated the condition of Dengue Fever. Nobody suspected that he had Dengue Fever as the root cause of his symptoms despite the fact that high fevers are caused by viruses approximately 90 percent of the time. 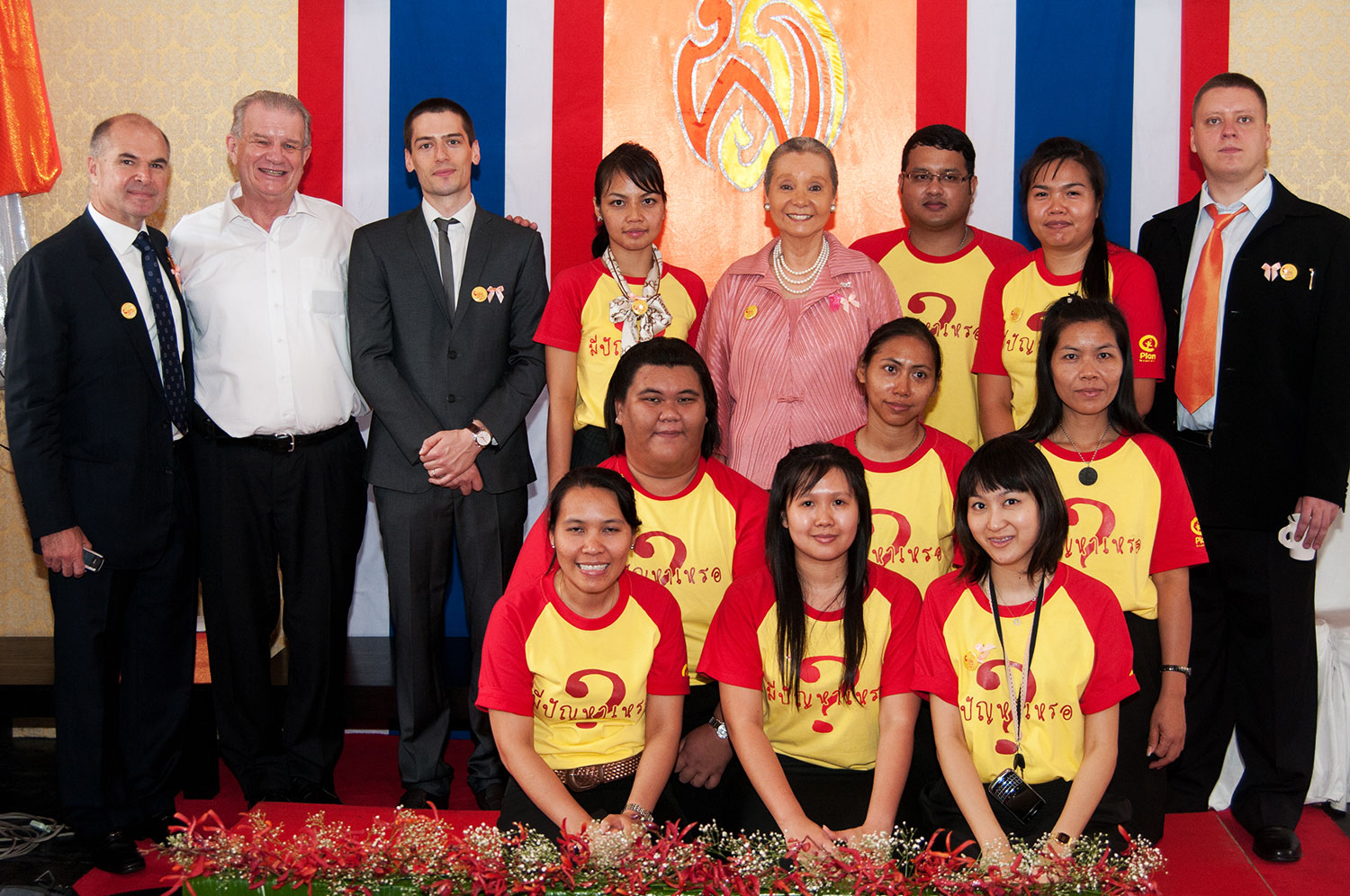 Following the treatment David’s health deteriorated rapidly, since Dengue Fever negatively impacts the blood platelet count, as do the chemical drugs that he was advised to take. Essentially the drugs were accelerating the condition. After only two days of taking these drugs, he messaged Dr. Johannes Wessolly for medical advice. Dr. Wessolly is an expert in combining naturopathic therapy with innovative diagnostics to create prevention and treatment plans. He has over 30 years of experience of treating and caring for people using effective natural therapies. Dr. Wessolly advised him to cease the medication immediately and check into his clinic for treatment without delay.

The road to recovery

David was on a plane on December 23 and then (having literally passed out during the flight) arrived at Dr. Wessolly’s the next day, December 24, and started intensive infusion therapies over the next four days. It was only on December 27 that his platelet count started to rise again. And it was back to normal by New Year’s Day. Clinically, David had improved his total white blood cell count 2.55-fold after 4 days of treatment from the MHG therapies. White blood cells (WBC) are part of the immune system that help the body fight against infection by ingesting foreign materials and produce antibodies. His platelet count also improved 7.69-fold after the treatment. Platelet count is the average number of platelets in the blood. It helps the body to heal wounds and prevent excessive bleeding.

Signs of rapid recovery after the 4-day treatment:

It was quite a dramatic recovery and no hospitalisation was needed. Two weeks after commencing treatments David was back in the gym. Most people he met who have suffered from Dengue Fever and had followed standard conventional medical protocols, after receiving the correct diagnosis, had a five to six week recovery period during which they remained very lethargic.

Recently Dr. Wessolly and David discussed his ongoing status of David’s health and what could have happened if he were not able to access the therapies when he did. Dr. Wessolly stated that if David stayed in France he would have quite possibly continued to be treated by one chemical drug after another, which would further negatively impact his health. Dr. Wessolly said, when you get sick enough you are then admitted to the hospital. It’s very scary to think that something as common as a virus can end up killing you if not treated properly but, unfortunately, this is what could happen when the physiology of the patient is not properly considered or treated. Dr. Wessolly’s clinic saved David’s life. More than ever, David feels it is his duty to help others with health challenges using the methods and therapies of functional medicine.

David Boehm and Dr. Wessolly are joint founders of Miskawaan Health Group (MHG) in Bangkok. At the forefront of functional medicine, the clinic uses highly accredited doctors, scientists, and oncologists as well as technology solutions such as artificial intelligence and machine learning to innovate and create cutting-edge, highly personalised treatments for patients. MHG uses functional medicine to find the root cause of illness using state-of-the-art diagnostics. They treat patients using natural and integrative therapies to overcome health challenges and prevent illness from returning. David is equally committed to giving back to the community by establishing charities, notably “The Hub”, in Hong Kong, and “Childline Thailand Foundation”, to support vulnerable children and young people with distinct needs in our society. He is equally proud to have founded MHG to support all health needs, introducing innovative technologies not generally available to Thailand’s population.

Dengue fever is a debilitating mosquito-borne diseases caused by any one of four closely related dengue viruses. It is transmitted by the bite of an infected Aedes mosquito. But  fortunately, unlike the Corona viruses, dengue fever is not transmitted from one person to another, so it does not give rise to epidemic situations. However infection remains a serious threat in tropical countries, with an estimated 400 million cases per year, of which a quarter usually results in illness, often serious and sometime fatal, if not treated promptly.

There will be nausea, vomiting, skin rashes within two to five days, bleeding from nose and gums, and a tendency for bruising.

These symptoms usually develop between four to six days after infection and can last for an average of ten days.

However in serious cases there can be damage to the lymph, and enlargement of the liver. Those with weakened immune systems can develop dengue haemorrhagic fever.

Diagnosis is by a blood test to identify the virus and anti-bodies. While there is no specific treatment for dengue fever, rest and adequate consumption of fluids is recommended.

Since dengue fever is exclusively derived from mosquito bites, the best prevention is their total exclusion from any place where they may prowl especially at night time.

Regular use of reliable mosquito repellent for face, arms and legs is advisable, coverage of skin areas as much as possible, and complete hole and crevice-free mosquito netting is essential. Mosquito breeding areas such as still or stagnant water should be regularly sprayed with disinfectant.

A word of caution: as with David Boehm’s case, a person exposed and infected in a tropical area who then travels to a temperate area, may find medical experience unfamiliar with dengue fever, which can result in erroneous diagnosis and treatment, so be sure in such a case to seek experienced medical guidance.