The Royal Thai Air Force (RTAF) is helping SMEs expand into manufacturing aircraft parts for the maintenance and repair industry in a new venture. 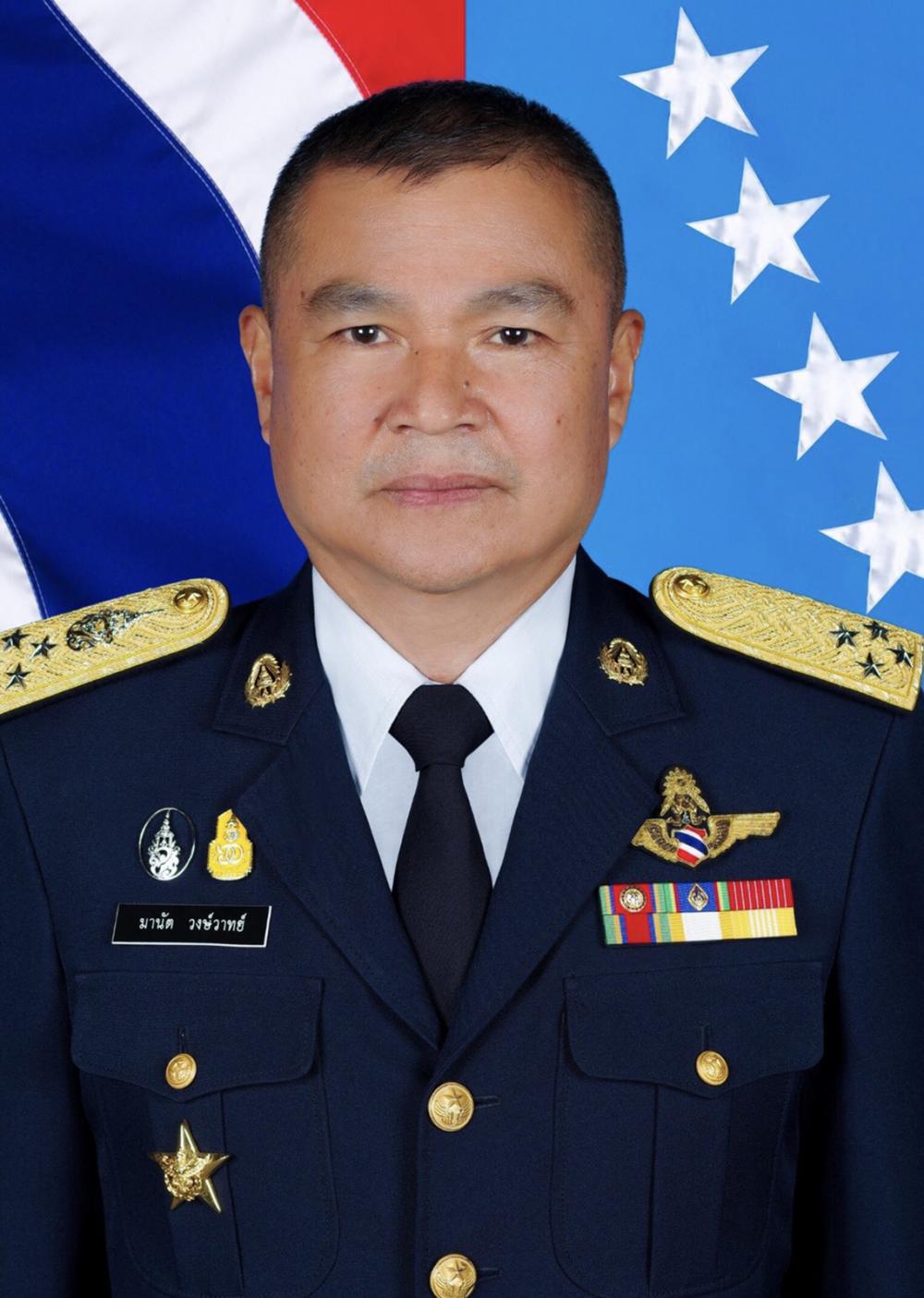 However, he stopped short of saying when the venture will take effect and which models of aircraft will be targeted.

The initiative was discussed during his visit to the aircraft repair and services and maintenance facility in Nakhon Sawan's Wing 4, which is run by TAI Thailand.

TAI, established in 2003 and driven by a surge of aviation activity, is owned by the Office of Small and Medium Enterprises Promotion (Osmep) and the Royal Thai Air Force (RTAF).

The visit was a follow-up to the April 3 meeting between the Thai Subcontracting Promotion Association (Thai Subcon) and TAI Thailand which was arranged by Osmep.

That meeting focused on the possibility of SMEs becoming the supplier of products and services and the co-manufacturer of aircraft parts used in the maintenance process, particularly those used by the air force.

The visit was carried out to allow SMEs to study how the aviation maintenance industry operates and assess their capacity. This was also in line with its 20-year strategic plan to promote S-curve industries that include logistics and aviation.

Osmep and TAI Thailand will also prepare a plan for the development of the aircraft parts manufacturing industry in the country.

He said the aircraft procurement and upgrade schemes have been listed in the White Paper 2020 which outlines procurement priorities and possible sources of funding.

The document also outlines the air force's satellite programme, which will enhance military and non-military missions.