International Business Machines Corp. is cutting an unspecified number of jobs in the first major workforce reduction under new Chief Executive Officer Arvind Krishna, who is trying to revive growth at the tech company. 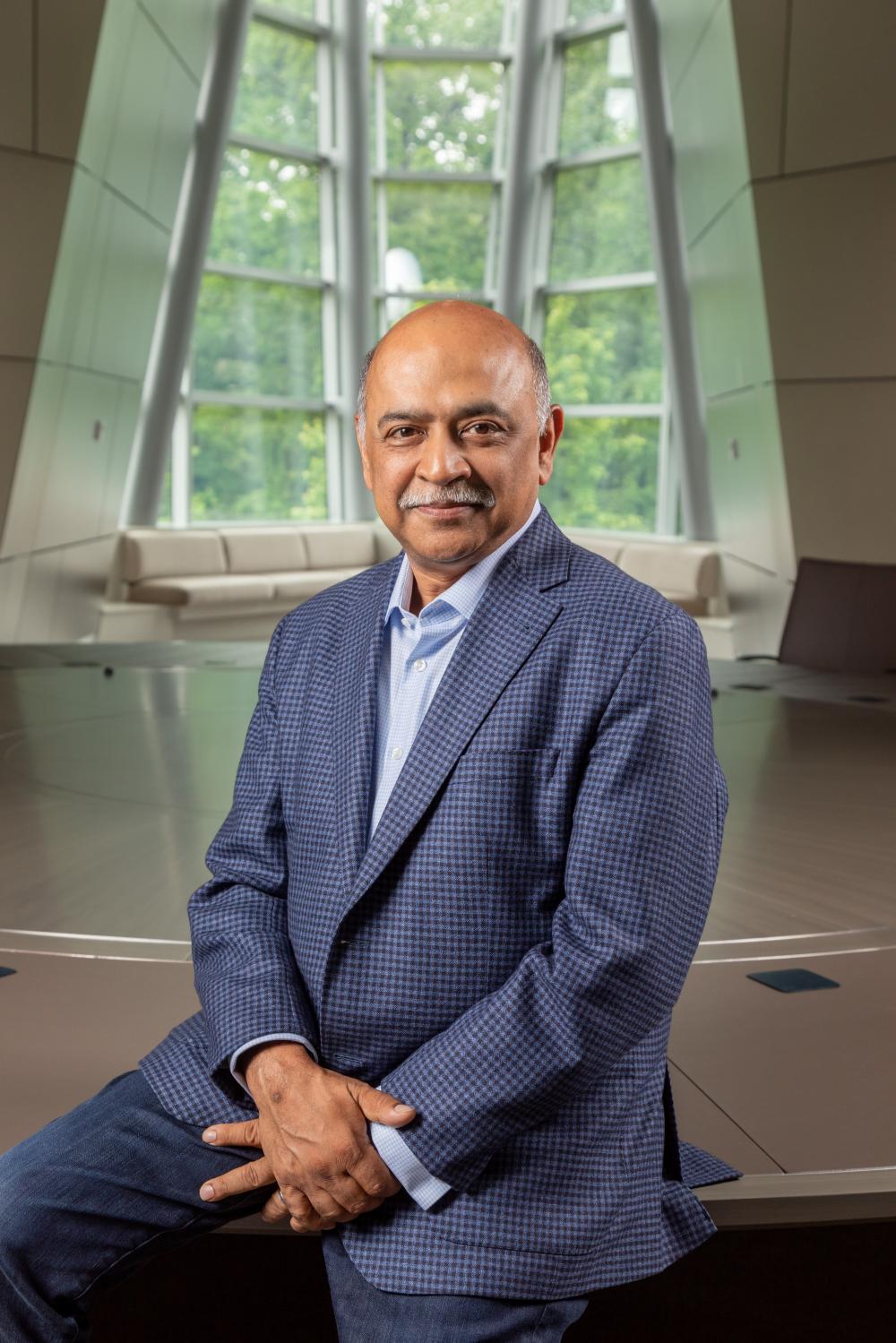 Armonk, N.Y.-based IBM said the cuts are aimed at making it more agile, but they come against the backdrop of a major economic slowdown triggered by a coronavirus pandemic that has caused many of its customers to dial back investments and hold off on big software deals.

"IBM's work in a highly competitive marketplace requires flexibility to constantly remix high-value skills, and our workforce decisions are made in the long-term interests of our business," the company said in a statement late Thursday.

The company didn't disclose the scale of the job losses. A person familiar with the company's plans said they are thought to affect several thousand people. IBM had around 352,600 employees as of the end of last year, according to a January regulatory filing.

The cuts add to job losses across the tech industry as firms contend with the effects of the novel coronavirus outbreak. Hewlett Packard Enterprise Co. on Thursday announced a far-reaching cost-cutting program, including salary cuts, unpaid leave and hiring freezes.

But IBM's growth problems predate the Covid-19 pandemic. Its share price is little changed from 10 years ago, a period that has seen tech-company stocks surge. Big Blue's stock is down more than 20% during the past three months.

Mr. Krishna took over at IBM last month, facing the twin challenges of coping with the pandemic and reorienting a company that has suffered through several years of declining revenue and an anemic share price. He withdrew full-year guidance less than a month into the CEO role, calling the move "a tough decision."

In an interview with The Wall Street Journal earlier this month, Mr. Krishna said he didn't know how long the economic downturn would last and declined to predict whether the company would furlough employees or cut jobs.

The layoffs, which were earlier reported by Bloomberg News, affect several units of IBM, including its Global Technology Services division, which offers IT outsourcing. The company last month said it took a $900 million charge against earnings, largely to cover restructuring costs linked to GTS.

IBM in January signaled it was planning changes at GTS to bolster its competitiveness. Those moves should deliver gross savings of almost $2 billion a year, Chief Financial Officer James Kavanaugh told analysts, adding that more restructuring was likely in the current quarter.

Other parts of IBM were affected by Thursday's announcement, according to employee posts in an online forum, including its Watson artificial-intelligence unit. It was a priority for Mr. Krishna's predecessor, Ginni Rometty, but delivered lackluster results. The employees who said in the posts that they have been laid off worked at a variety of locations and divisions, suggesting that the cuts were broad-based. The claims couldn't immediately be verified, and IBM declined to comment on them.

The company was offering subsidized medical coverage to all laid-off U.S. employees through June 2021, IBM said.

The layoffs come after Mr. Krishna last month signaled that IBM was ready to make acquisitions to underpin its long-running push to grow in the booming field of cloud computing and bolster its artificial-intelligence activities.

He said, then, that he was also ready to divest the company of parts of its business that don't line up with that focus.