Firm to split sum with Playwork

The National Broadcasting and Telecommunications Commission (NBTC) has resolved to pay 3.23 billion baht in compensation to state-owned public broadcaster MCOT for the 2600-megaherz spectrum recall for 5G licence auctions in February. 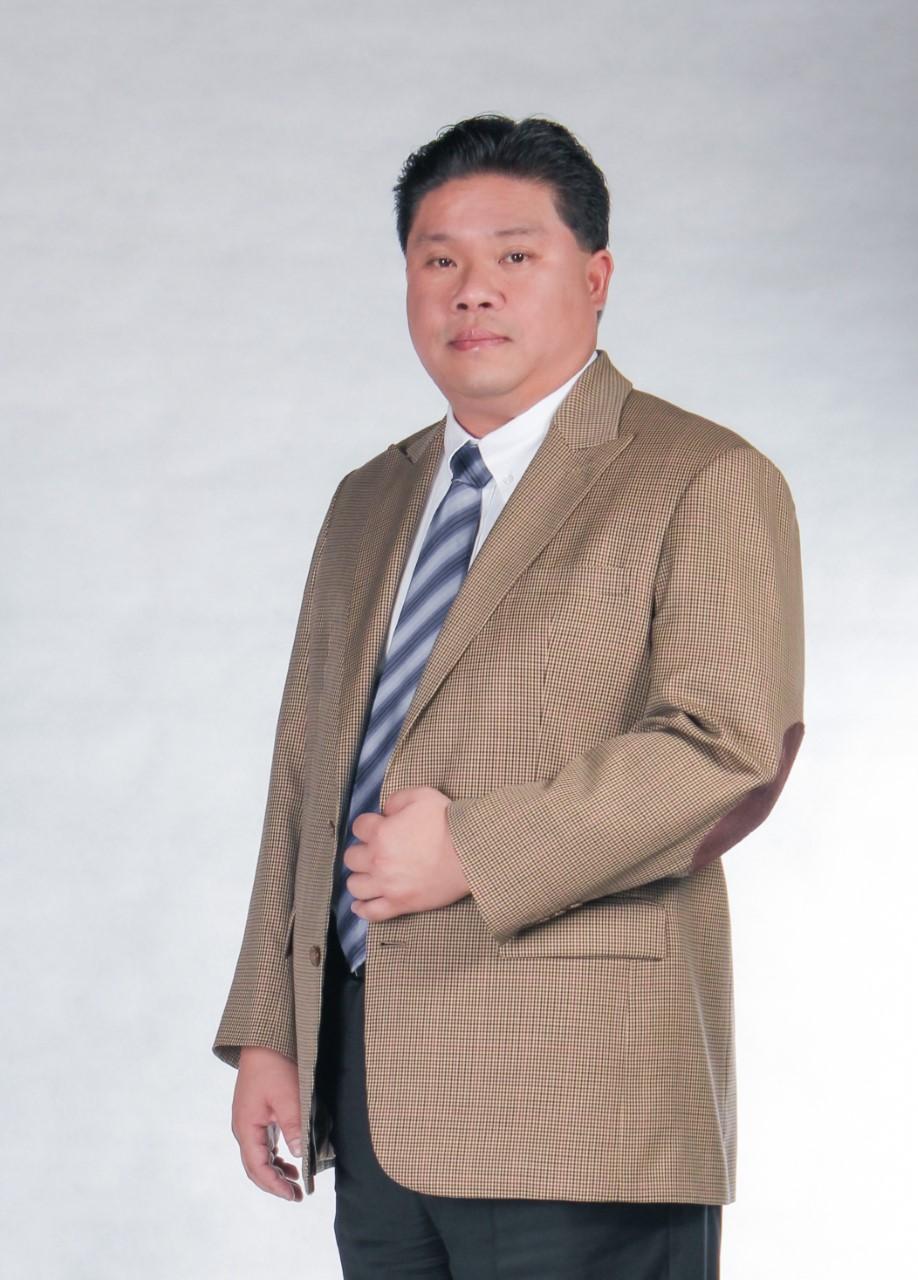 The SET-listed firm will have to divide the sum with its pay TV partner Playwork, the regulator said. Last week MCOT submitted a letter to the NBTC, saying it would consider dividing the amount based on fair conditions.

Playwork entered a contract with MCOT to run a pay TV service on the 2600MHz spectrum range in 2010, but the project never got off the ground.

The 3.23 billion baht was among the three compensation options raised before the NBTC board meeting yesterday. The other two are 1.01 billion baht and 4.27 billion.

The 3.23-billion-baht option is based on six years and five months. It counts from 2012 when the NBTC ironed out a spectrum management master plan to 2015 when the plan was put into effect, plus three years between 2019 when the spectrum was recalled and 2022 when MCOT's spectrum concession expires.

Of the six NBTC board members, five of them voted with one abstention, Prawit Leesathapornwongsa.

The five members also voted to support MCOT in dividing the amount of compensation based on fair conditions in line with the MCOT letter.

"The NBTC will start allocating the 3.23-billion-baht compensation to MCOT next week and MCOT must pass some compensation to Playwork based on fair conditions," said NBTC secretary-general Takorn Tantasith.

The amount will be paid in instalments over the course of 10 years, which is in line with the timeline of when telecom operators have to pay the 2600MHz spectrum licence fees.

The resolution clears concerns about the compensation MCOT would receive.

The company earlier threatened to take legal action against the NBTC if the regulator failed to decide on the matter yesterday.

On May 27, the board failed to reach a resolution as Dr Prawit abstained from voting and Col Natee walked out before voting.

In another development, the NBTC board appointed Trairat Viriyasirikul, deputy secretary-general for strategic and internal affairs, as the acting secretary-general, effective July 1 when Mr Takorn leaves the post.

Mr Takorn said Mr Trairat will take remain acting secretary-general until new NBTC board members are appointed because it is on the verge of recruiting a new NBTC board to replace the existing board.

The existing NBTC board's working term ended in October 2017, but the previous military regime invoked Section 44 to allow it to work until they are replaced by new recruits.

Gen Sukit and Mr Prasert turn 70 this year and next, respectively. Although the 2017 NBTC Act stipulates that commissioners must vacate the position when they turn 70, the exercise of Section 44 overrules that law, meaning the pair can continue to work until they are replaced by new recruits.

Digital Economy and Society Minister Buddhipongse Punnakanta has earlier mentioned he could seek cabinet approval to trigger the recruitment process under the existing NBTC Act, without awaiting the recruitment-related amendment to the legislation stuck in the parliamentary process.

Bank of Thailand signals gradual moves after first hike since 2018