Thai AirAsia (TAA) will ask regulators to change the rule requiring airlines to keep middle seats open, aiming to increase capacity ahead of the government's domestic tourism promotion next month.

"We have complied with this rule that was introduced when the infection rate in the country was still high, but as we have a low number of cases now, it's time to consider dismissing this limitation," said Santisuk Klongchaiya, chief executive of TAA.

Average load factor since resuming domestic flights in May is 80-85%, he said, but those figures are based on capacity reduced to 60-70% because of middle seat elimination.

The empty seats, intended to mitigate the spread of the coronavirus, cut revenue by a third for each flight.

Mr Santisuk said most airlines globally did not block off middle seats when restarting their flights during these two months.

He said airlines cannot carry this burden in the long run, particularly the loss of opportunity as domestic demand starts to show positive signs. 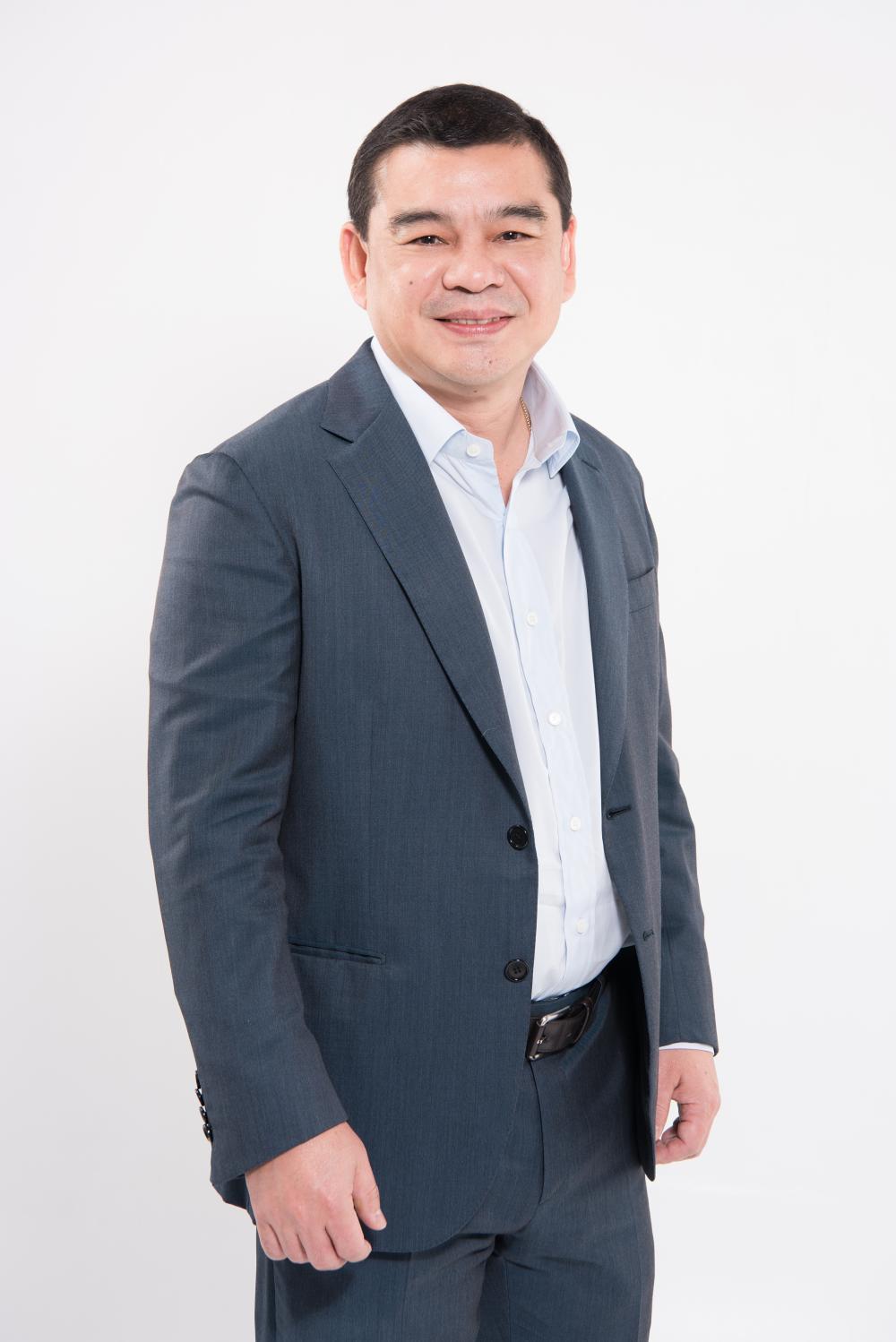 "We've heard that soon the government will launch a new tourism stimulus package for consumers, including a subsidy on airfares," Mr Santisuk said. "If airlines can increase capacity to the normal level, it'll coincide with the policy to support travel activities."

A meeting between the Civil Aviation Authority of Thailand and airlines is scheduled for June 16. The agency will hear aviation operators' thoughts about international flights reopening.

At present, TAA is operating 16 routes countrywide and plans to add more destinations to respond to growing demand.

Nuntaporn Komonsittivate, head of commercial operations at Thai Lion Air (TLA), said average load factor is 70% based on available seats. Although the number is high, it barely translates to a profit because 30-40% of seats must always be empty.

From June 19, TLA decided to reopen all 13 domestic routes to test local demand. It launched an airfare promotion to stimulate purchasing power when the lockdown relaxation enters the fourth phase.

"Although we cannot be sure about the feedback of the market, we have to try to increase our liquidity and also look for future revival when travel between countries that have successfully contained the coronavirus is allowed," Ms Nuntaporn said.

She said the nationwide curfew is another unfavourable factor for flight operations, causing inconvenience for passengers catching early-morning or late-night flights. There are also time-consuming health and safety procedures at airports.

The carrier at present has 14 aircraft, down from almost 40 when tourism reached its peak last year.