Recap: Global stocks rose as investors cheered the latest breakthrough in trade negotiations between America and China and the start of stimulus talks in Europe. Optimism about further reopening of economies offset worries about new cases in China and some other countries. 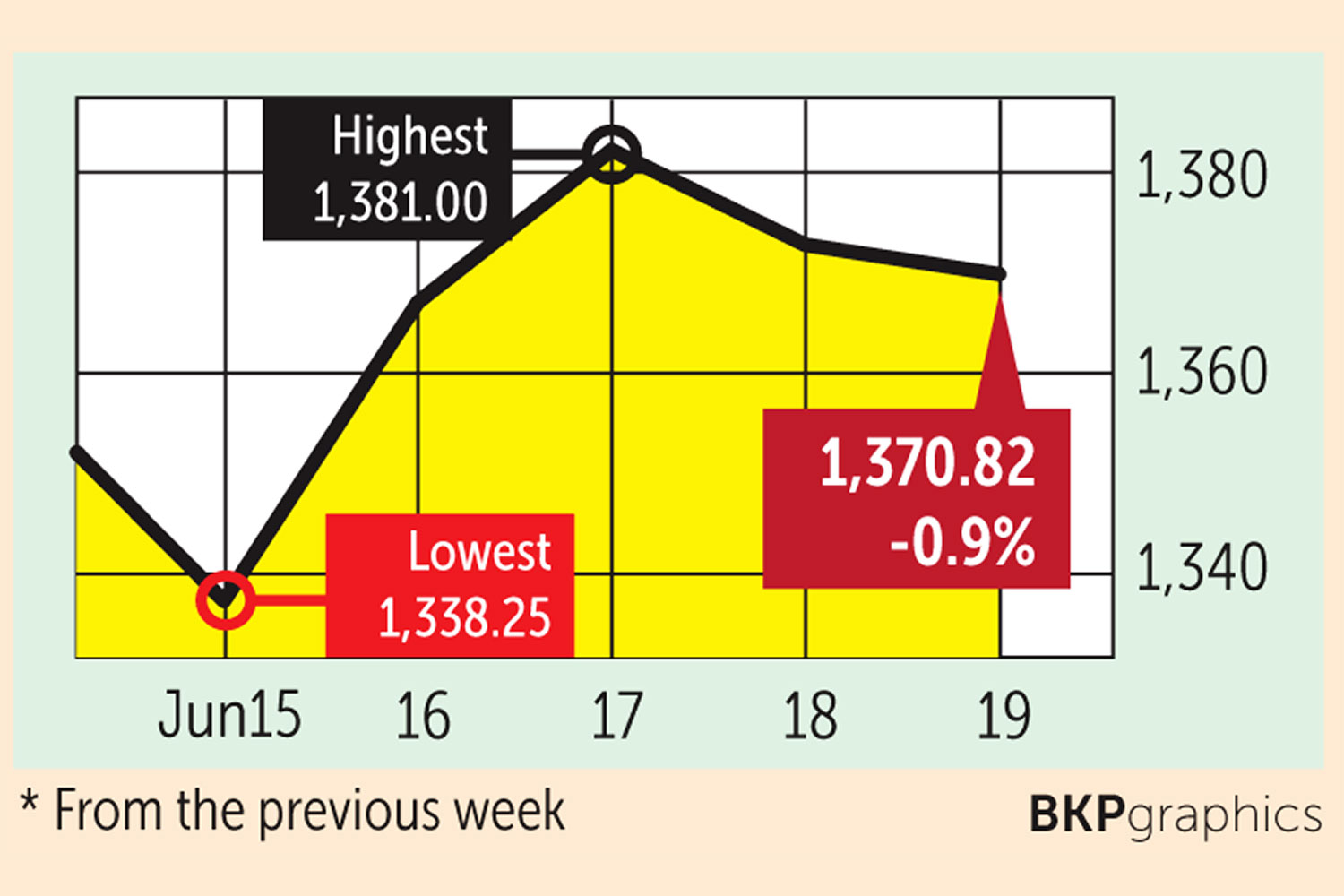 Newsmakers: The steroid dexamethasone was shown on Tuesday to be the first drug to significantly reduce the risk of death among severe Covid-19 cases, in trial results hailed as a "major breakthrough" in the fight against the disease.

Coming up: The People's Bank of China will announce the one-year prime loan rate on Monday and Germany will release the June Ifo business climate outlook on Wednesday.

Stocks to watch: Capital Nomura Securities says KTC, SAWAD, TISCO and KKP will be affected by a Bank of Thailand directive to cut credit-card interest rates to 16% from 18%, along with rates on other loans, to ease the economic shock of the pandemic. BEM and BTS are stocks poised to gain from the end of lockdown measures and the curfew.