A NokScoot aircraft at Don Mueang airport. Three jets will be returned to Singapore. APICHIT JINAKUL

NokScoot will bid farewell to a large number of staff while scaling down operation size amid rumours the airline will permanently exit the market soon.

In a statement released yesterday, low-cost carrier NokScoot said a review of operations led it to take steps to rationalise the business to cope with the huge impact caused by pandemic.

"Despite some early signs of stabilising, demand for air travel is not expected to return to 2019 levels until 2022 or 2023," said NokScoot, a joint venture of Nok Airlines Plc and Singapore's Scoot.

NokScoot will return three aircraft from the five-jet fleet to the parent company in Singapore by the end of this month, resulting in a reduction of more than 50% of the workforce.

The airline said all affected employees will be paid severance in accordance with Thai labour law.

A source in the aviation business who requested anonymity said NokScoot is preparing to stop operations in Thailand soon as selected staff received an official letter from the company informing them about the termination.

NokScoot is among eight airlines requesting help from 24 billion baht in soft loans from the government.

"If the government does not approve the soft loans airlines have requested, when Thailand opens to international travellers there may not be enough jets to serve them as many airlines have serious cash flow problems," said Tassapon Bijleveld, executive chairman of SET-listed Asia Aviation (AAV) and the largest shareholder of Thai AirAsia (TAA). 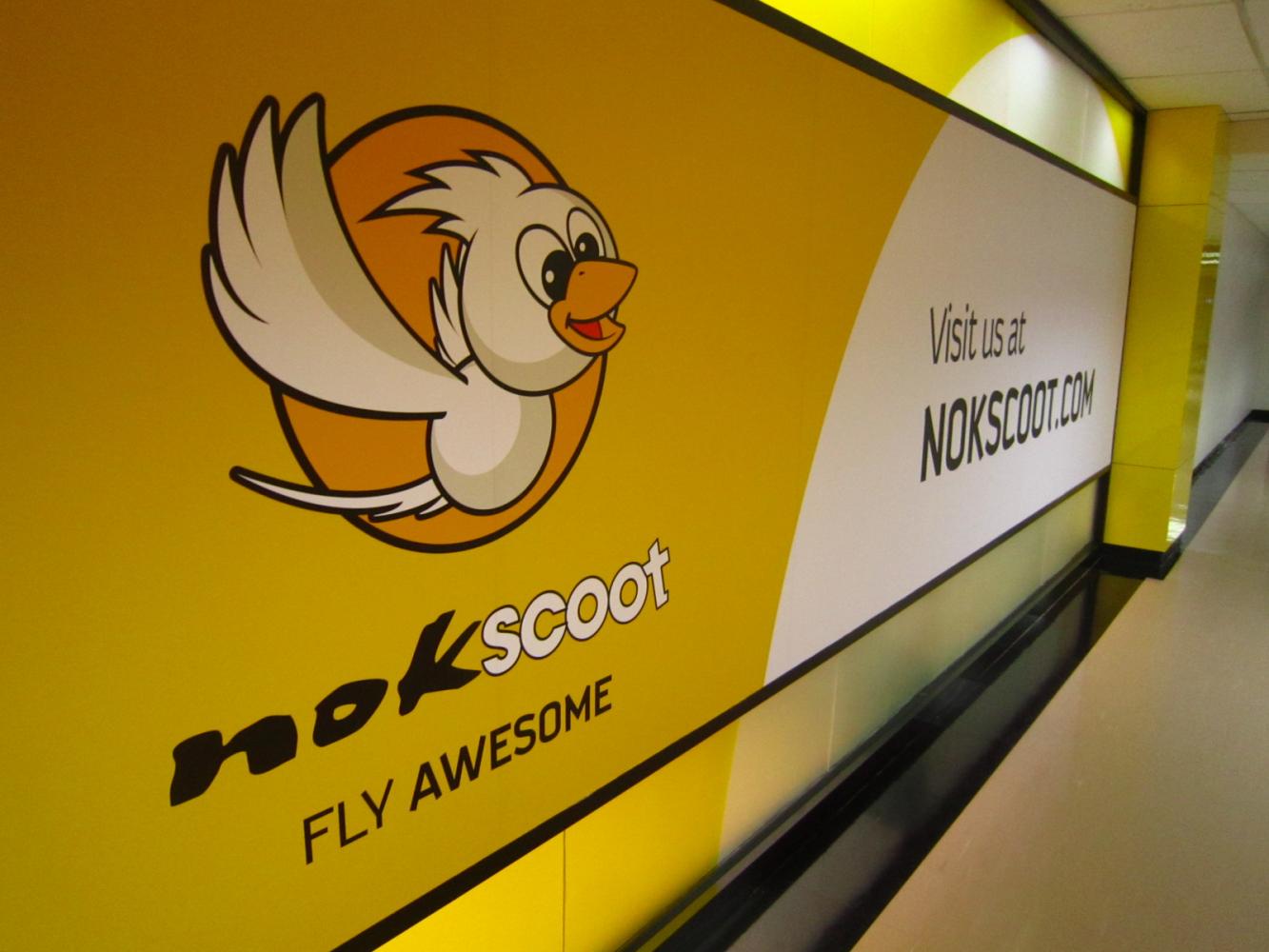 Mr Tassapon said even if NokScoot stops operations, AirAsia X, the long-haul low-cost carrier, cannot take over all of NokScoot's routes because there is still uncertainty concerning international operations.

"We need the government to open up to Asean citizens first, as most of the countries in this region have contained the virus and most are easing restrictions within their countries. To prevent possible spread, Thailand should create a cluster of destinations catering to specific groups of travellers," he said.

Nadda Buranasiri, chief executive of the AirAsia X Group and Thai AirAsia X (TAAX), said TAAX and TAA will visit the embassies of targeted countries soon to discuss rules and regulations for travel so that both targeted countries and Thailand can have reciprocal policies.

He said the rapid testing, which has an accuracy rate as high as 98%, can be a point of discussion, but as long as a 14-day quarantine is required, travel remains a hard sell.