High-tech Smart Park to get nod

The IEAT's Smart Park industrial estate is located in the Eastern Economic Corridor.

The cabinet is expected to approve the 12-billion-baht Smart Park industrial estate this September, the first step to make the eastern coast a high-tech industry hub in the region.

The approval will kick-start construction expected to begin early next year in Rayong which, together with Chon Buri and Chachoengsao, make up the Eastern Economic Corridor (EEC), covering 30,000 rai of land.

It is among the first projects in the EEC, designed to serve 12 targeted S-curve industries, ranging from robotics and medical technology to aviation and aerospace, said Somchint Pilouk, governor of the Industrial Estate Authority of Thailand (IEAT). 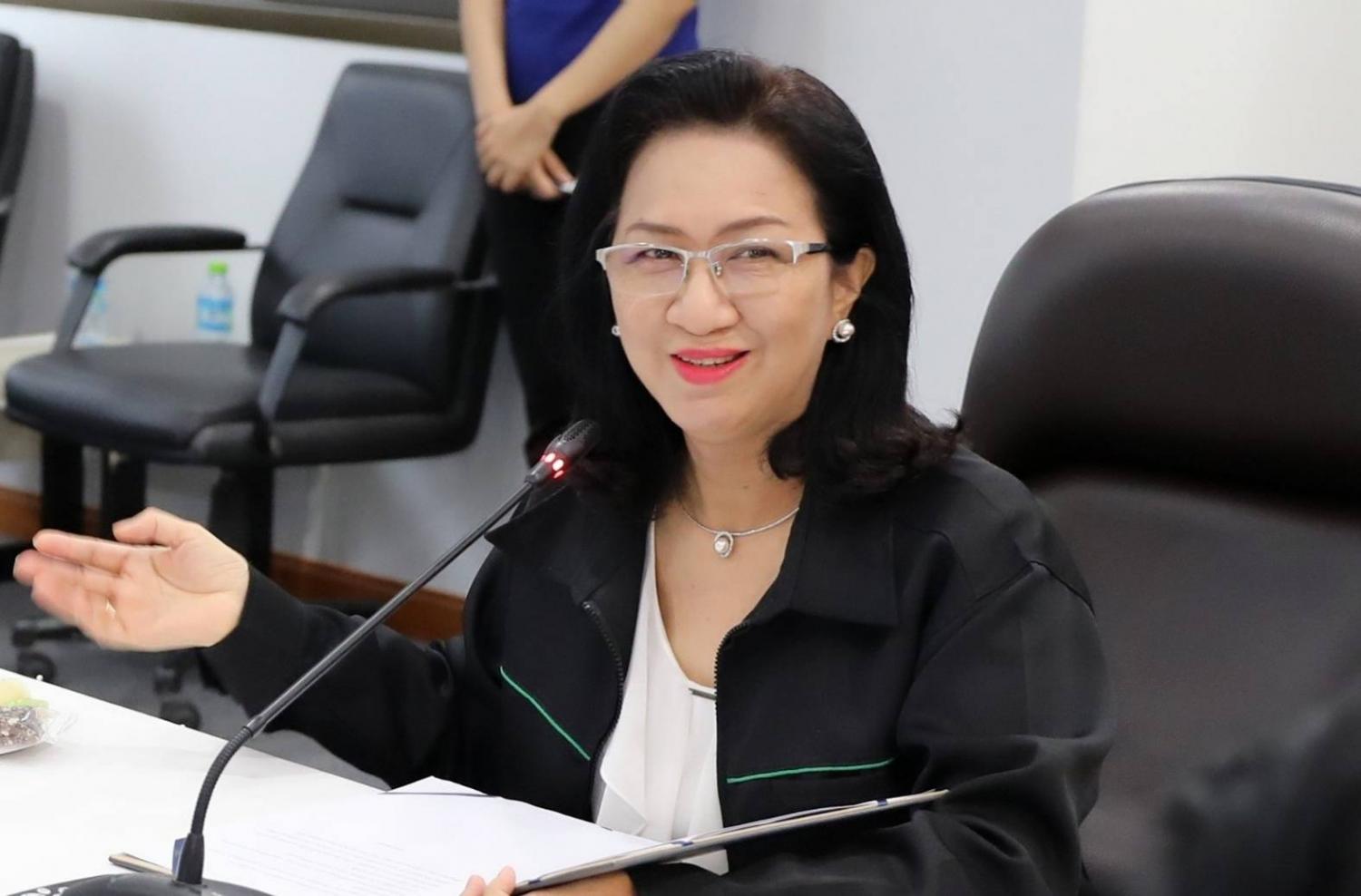 Ms Somchint talks about the Smart Park industrial estate in the EEC.

"The IEAT is submitting the Smart Park project to the National Economic and Social Development Council for consideration before forwarding it to the cabinet for a final say," she said.

Last year the IEAT signed a memorandum of understanding (MoU) with TOT Plc to develop digital infrastructure and telecommunication. It signed another MoU with Metropolitan Electricity Authority on smart energy development.

Many other companies have shown interest in further development projects at Smart Park, including Bangkok Mass Transit System Plc (BTS), which runs the skytrain system in Bangkok, BCPG Plc, Global Utility Services Co and Bangkok Industrial Gas Co (BIG), according to the IEAT.

Once the project is completed, the IEAT expects it will contribute 52.9 billion baht to the country's GDP, creating 7,459 new jobs.

The government has pinned its hopes on EEC as a key new driver of the domestic economy, covering 12 business fields. They are cars; smart electronics; affluent, medical and wellness tourism; agriculture and biotechnology; food; robotics for industry; logistics and aviation; biofuels and biochemicals; digital; medical services; defence; and education development.

The IEAT is working with the Defence Ministry to establish the country's first Defence Industrial Estate, covering 3,000 rai of military-owned land in the western province of Kanchanaburi.