The new president of the Thailand Tech Startup Association (TTSA) has called on the government to come up with measures to help local startups retain talent on local platforms and ward off foreign operators dominating the market.

"We are concerned about the loss of the local startup ecosystem and the competitiveness of local startups. We need the government to offer measures to support local players," Pattaraporn Bodhisuwan told the Bangkok Post. He was chosen as the new president of the TTSA early this month. 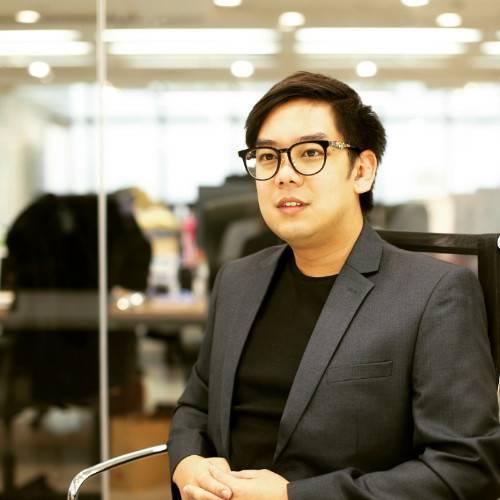 Mr Pattaraporn submitted the request to a House committee Friday at parliament that is studying the impact from online business and electronic transactions.

"These services require a huge amount of investment in marketing to attract customers. That is why local startups struggle to compete as they fall short of capital," he said.

The government can hammer out rules that favour local startups' competitiveness, including promoting the use of services provided by the local players in public and private sectors, said Mr Pattaraporn.

For example, the government could promote the use of local startup services in each ministry, calling it "One startup, one ministry", he said. It could also enable local players to participate in the government's major campaigns, such as the "We travel together" tourism stimulus package.

This is "a good move to increase fair competition", he said.

"We noticed over the past two years, local startups have been struggling to receive funding through Series A and B rounds because of the lack of venture capital to invest," he said.

The TTSA also issued a statement calling for the government to defend local players from foreign platforms.

According to the association, in e-marketplaces, the proportion of imported products per platform should be capped, such as 50%, while the rest should be for locally made items.

Efforts should also be made to promote local products in overseas market, including foreign e-marketplaces.

At present, there is no import tax or VAT for an imported product valued below 1,500 baht, which is beneficial to foreign suppliers, while local operators are subject to VAT. Efforts must be made to ensure a level playing field between local and foreign suppliers, the association said.