Newly appointed Finance Minister Predee Daochai is set to meet with the ministry's officials this week to discuss the economy and upcoming remedy measures.

Mr Predee is expected to call for a meeting with top executives at the ministry for an update on economic conditions and forthcoming prospects to prepare measures to manage the economy, said a ministry source speaking on condition of anonymity.

Six changes, all part of the cabinet reshuffle, were published in the Royal Gazette on Aug 6.

Mr Predee is the former co-president of Kasikornbank and chairman of the Thai Bankers' Association. 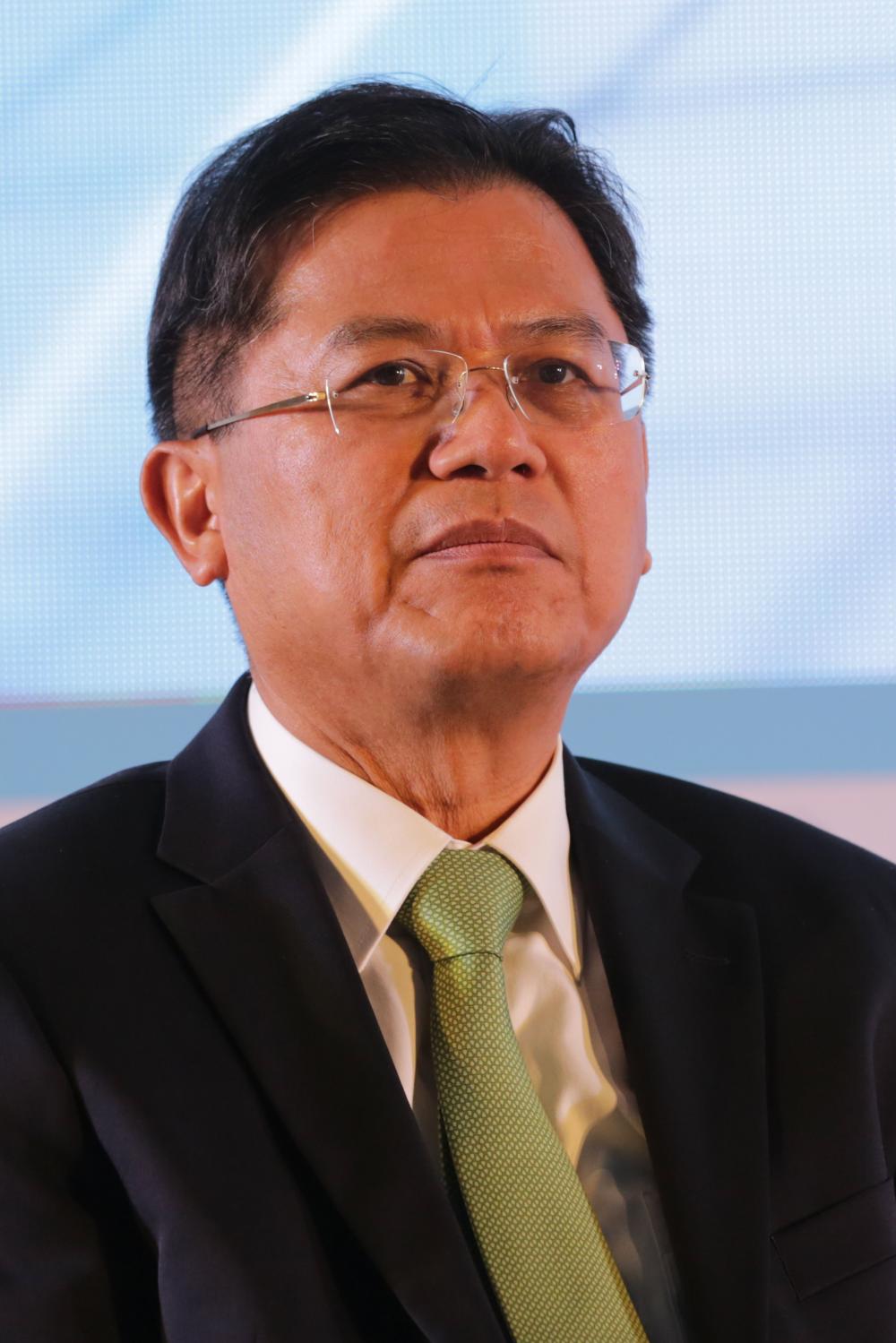 He has an uphill task to rejuvenate an economy ravaged by the effects of the pandemic and prolonged structural problems, such as low private investment, meagre competitiveness and high household debt.

Most forecasters expect Thailand, with its heavy dependence on foreign tourism and exports, to post the worst economic contraction in Southeast Asia this year, possibly in the range of 8%.

Thailand's economy contracted for the first time since 2014 in the first quarter, by 1.8% year-on-year and 2.2% quarter-to-quarter on a seasonally adjusted basis, as the coronavirus pandemic hampered tourist arrivals and business activity.

The National Economic and Social Development Council will report the official second-quarter and first-half GDP data on Aug 17.

But economic conditions have yet to return to normal because some businesses haven't recovered fully, especially the export sector, he said.

Small and medium-sized enterprises (SMEs), particularly those related to the tourism industry, are still bearing the brunt of Covid-19 impact.

Despite soft loans provided by the Bank of Thailand and Government Savings Bank, there are still SMEs facing difficulty in terms of funding access, Mr Lavaron said.

He said the new finance minister, with a professional background in commercial banking, is expected to roll out measures tailored to business operators.

Regarding the Federation of Thai Industries' comment urging the government to seek an additional loan of 1 trillion baht to remedy the Covid-19 impact, the move needs to be assessed for necessity because the government still has a credit line left from the 1-trillion-baht loan decree, Mr Lavaron said.

PATTAYA: A 10-year-old runaway has been sent to a detention centre in Rayong province after he and another boy were photographed smoking marijuana from a hookah at a pier in south Pattaya last week.