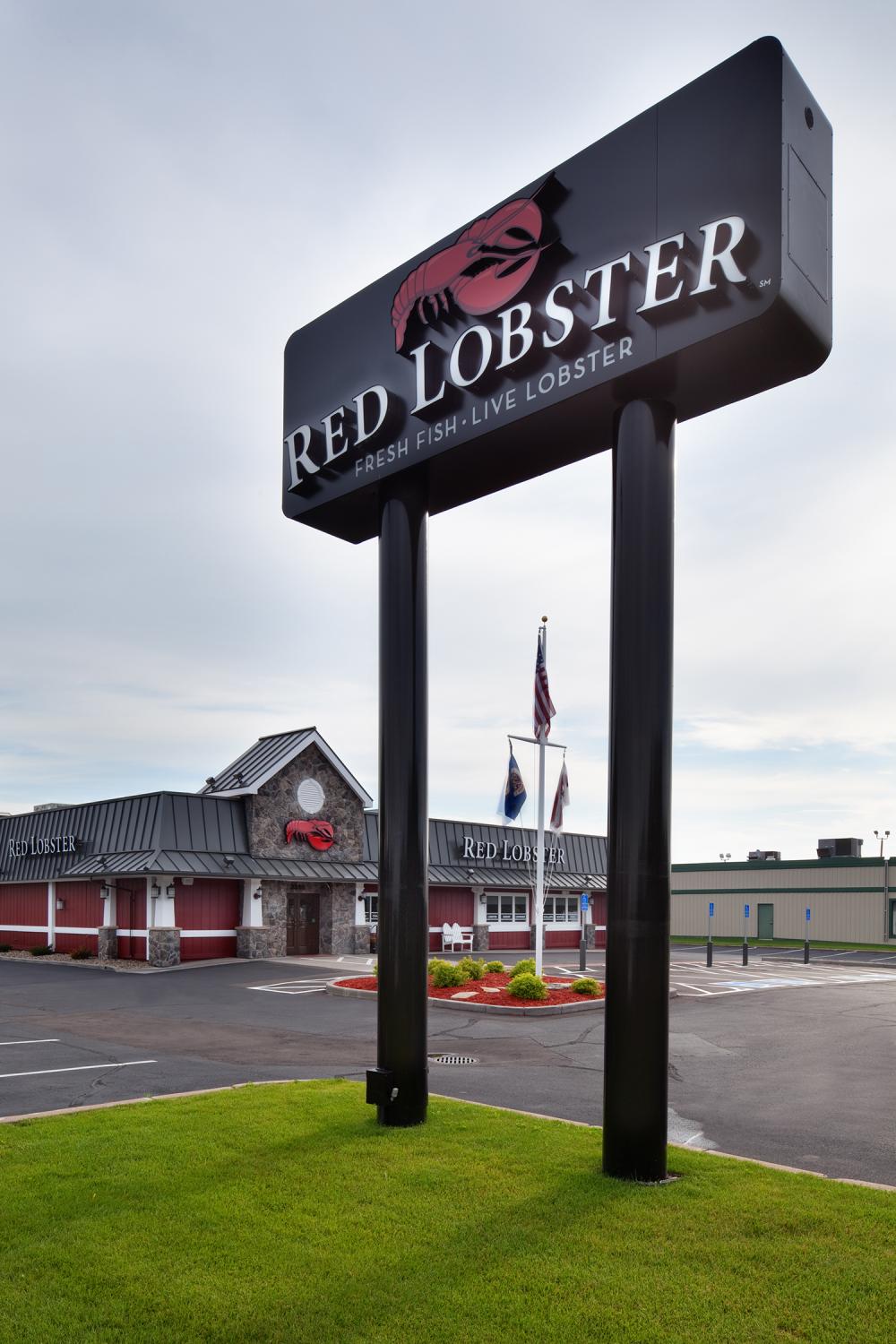 Thai Union has been an anchor investor in Red Lobster since 2016.

Thai Union is a publicly traded global seafood supplier with an enterprise value of about US$4 billion.

The company's involvement in Red Lobster began with a $575-million strategic investment in 2016, when it added two representatives to Red Lobster's board of directors.

Mr Kenny is the former chief executive of Minor Food, one of Asia's biggest casual dining and quick-service restaurant companies. Minor operates more than 2,000 outlets in 27 countries under brands like The Pizza Company, The Coffee Club and Burger King.

"We are thrilled to deepen our relationship with Thai Union, a long-term strategic supplier to Red Lobster and an investment partner for the last four years," said Kim Lopdrup, chief executive of Red Lobster. "Our organisation will also benefit from the tremendous international restaurant and hospitality expertise brought by Seafood Alliance."

Financial terms of the transaction were not disclosed. Guggenheim is serving as financial adviser and Kirkland & Ellis and Nob Hill Law Group are serving as legal advisers to Golden Gate Capital.

"As an anchor investor in Red Lobster since 2016, we are excited to confirm our commitment to the business, which reflects our utmost confidence in management and the company's strategy of serving top quality seafood for a great value," said Thiraphong Chansiri, president and chief executive of Thai Union.

TU shares closed yesterday on the Stock Exchange of Thailand at 14 baht, down 10 satang, in trade worth 756.4 million baht.