Understanding wages and allowances when calculating severance and other payments
Business

Understanding wages and allowances when calculating severance and other payments

After the COVID-19 outbreak, a number of business operators were forced to react to the situation by reducing the number of workers or staff they employed. For the labour courts and labour officers, one important point related to such reductions is whether employers have paid the correct amount of severance, remuneration in lieu of advance notice, and overtime payments to their employees.

Unfortunately, many employers fail to include all required allowances as part of the wages when calculating the necessary payments upon termination of their employees, and some employers also do not include all the appropriate allowances as part of wages for the purpose of calculating employees' overtime rates and similar expenditures. This increases the risk of employers facing criminal penalties under Thailand's Labour Protection Act (LPA).

This article explains how employers should (and should not) include certain allowances as part of their employees' wages for the purpose of calculating these payments, according to the LPA and previous cases decided by the Supreme Court.

"Wages" are defined under the LPA as the money that the employer and the employee agree will be paid in return for work done during normal working hours on an hourly, daily, weekly, monthly or periodic basis, in accordance with an employment contract, or will be paid based on the result of work performed by the employee during normal working hours. It also includes money that an employer pays during holidays and leave during which an employee did not work but is entitled to receive payment under the LPA.

In other words, the LPA holds that wages include any money that an employer pays to the employee in return for work done, in accordance with an employment contract, during normal working hours. This means that an employee's salary is considered wages under the LPA. 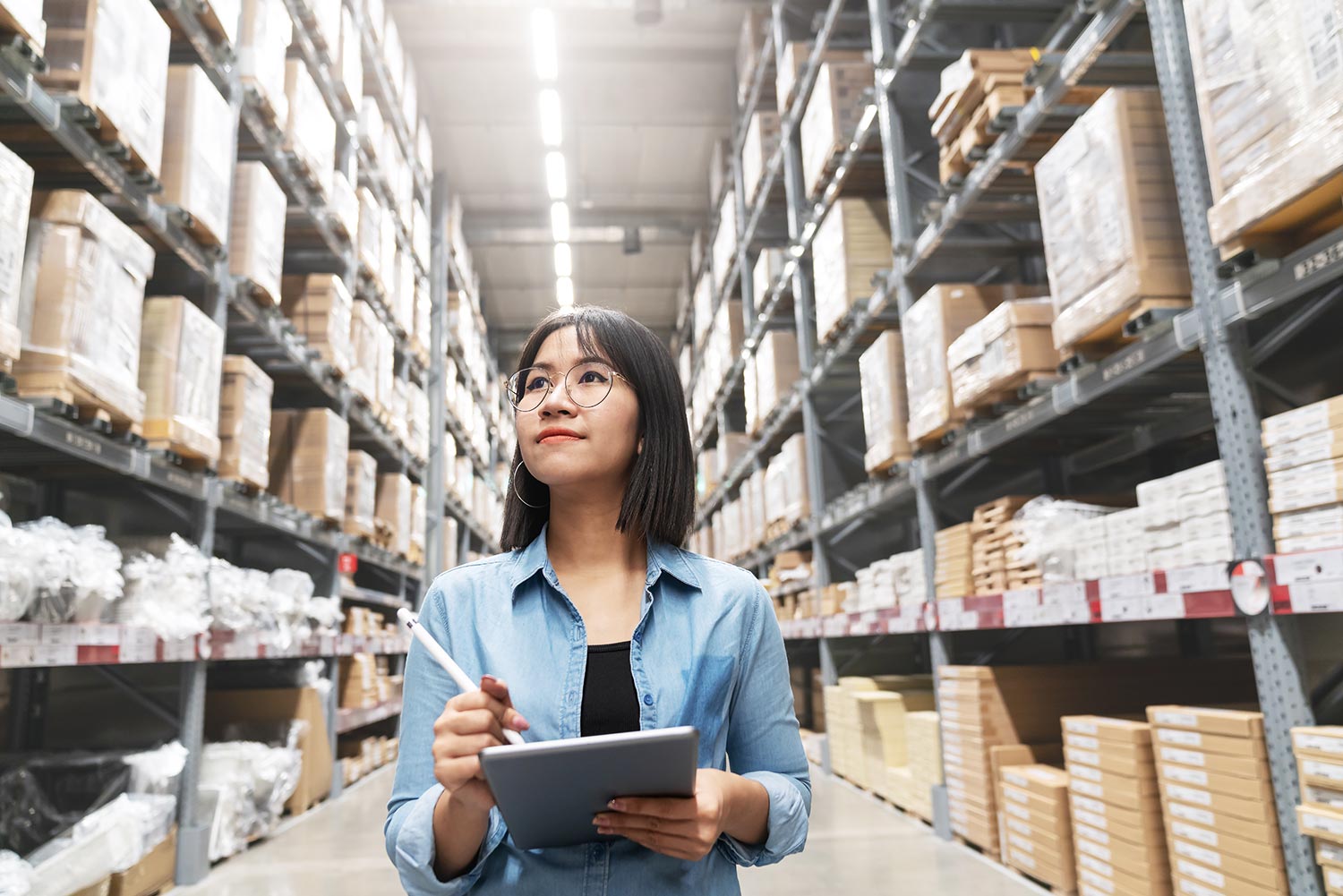 In addition to an employee's salary, some employers also pay allowances, such as for a vehicle, telephone expenses, housing, gasoline, and so on. But should these allowances also be considered wages? This is an important question, because if they are part of wages, employers would have to include them in their calculation of overtime, severance, and other payments.

- Telephone allowances paid regardless of whether and how much the employee uses the telephone.
- Allowances for working in remote areas.
- Commission paid based upon sales volume in accordance with sales criteria.
- Incentives at a fixed rate that an employee can earn by selling memberships to customers.

In order to keep an allowance from being considered part of wages, an employer must comply with a number of criteria.

In addition, the allowances must not be calculated in return for work done in accordance with an employment contract during normal working hours (because this would be classified as wages, as described earlier). Some allowances are paid in order to assist with employees' expenses, such as car and gasoline allowances meant for the employee's convenience and in keeping with the employee's position as management; these are not a part of wages. Likewise, housing allowances to help reduce employees' living expenses can also be considered separate from wages.

Incentives that are not a fixed amount and are not monthly may be considered separate from wages. An example would be an incentive of this type that an employer pays in order to encourage sales staff to provide better service to customers.

Likewise, any allowance that an employer initially provided as limited welfare to sales employees but thereafter changed to be a fixed amount paid to the sales employees monthly—while keeping the original intention to pay it as welfare—will not be considered wages. For example, in one case an employer used to provide cars, and reimbursement for telephone fees and gasoline fees for sales employees based upon actual expenses and receipt documents, before opting to instead pay a fixed amount for these each month without requiring the employees to show receipts. The employer still intended that the allowance be used to help cover the cost of the sales employees' expenses in carrying out their work, so the allowances did not have to be included in wages.

An employer who would like an allowance to not be considered part of wages should comply with criteria and scenarios above—all of which are based on precedent-setting cases decided by the Supreme Court. However, if no special care is taken and allowances that should be considered part of wages are left when calculating payments under the LPA, such as severance or remuneration in lieu of advance notice, the employer may face criminal penalties, such as imprisonment for up to six months, a fine of up to THB 100,000, or both.

It is thus especially important that employers follow both the law as it is written and precedent court cases demonstrating its application when considering how to account properly for various allowances, as neglecting to do so can result in onerous penalties as well as expensive and time-consuming legal defence.

Chusert Supasitthumrong, a partner at Tilleke & Gibbins, is a trial and appellate lawyer specializing in labour and employment law.

He has extensive experience litigating complex employment matters before the Labour Court and the Supreme Court, and his labour practice includes advising clients in multiple-party labour disputes and collective bargaining negotiations. Chusert is one of the few private practice lawyers in Thailand licensed as a Labour Relations Advisor with the Thai Ministry of Labour, which enables him to engage directly with labour unions in negotiations on behalf of corporate clients.

Author: Chusert Supasitthumrong, Partner, Tilleke & Gibbins. Please send any comments or questions about the content of this article to Zac Robinson at zac.r@tilleke.com.