A shopper walks past a Tesco Lotus superstore in Bangkok. (Reuters File Photo)

The government’s competition watchdog has approved the Charoen Pokphand Group’s US$10.6-billion acquisition of the local retail business of the UK retailer Tesco, with some conditions.

Among them is a ban on CP entering any other modern-trade retailing mergers for three years, excluding e-commerce, the Office of the Trade Competition Commission (OTCC) said on Friday.

As well, the company will be obliged to buy more products from local small and medium enterprises, and to honour existing contracts with suppliers for at least two years.

The transaction will result in “increased market power but not a monopoly”, the agency said in a statement. “The deal may significantly lower competition but won’t create major damage to the economy or consumers’ benefits.”

Under the agreement first announced almost eight months ago, CP Group will gain control of a network of about 2,000 Tesco Lotus hypermarkets and smaller stores across the country. CP also acquired a smaller number of stores in Malaysia as part of the transaction with the British retailer.

The OTCC approval marks the end of Tesco’s 22-year-presence in Thailand under the Tesco Lotus brand and cements CP Group’s position as the country’s dominant retailer by far.

CP is controlled by the Chearavanont family, the wealthiest in Thailand with a net worth of $27.3 billion according to Forbes magazine. Bloomberg estimates the family is the 13th richest in the world.

CP patriarch Dhanin Chearavanont has long wanted to buy back the retailer that he founded in 1994 and had to sell to Tesco four years later during the Asian financial crisis. In 2013, he reclaimed control of Siam Makro by paying $6.6 billion to buy out a stake from Netherlands-based SHV Holdings.

Other conditions set by the OTCC are:

CP Group did not immediately respond to a request from Reuters for comment. Tesco said it had noted the regulator’s statement and was waiting for CP to receive the formal regulatory approval notice from the OTCC.

The Tesco deal is the first major test of the new Trade Competition Act that was passed in 2017. It was billed as a tougher version of a law passed in 1999, under which not a single successful prosecution ever took place. Consumer advocates and others criticised the old law because its definitions of "market dominance" were not clear.

Sakon Varunyuwatana, the OTCC chairman, said last month that the agency had been consulting extensively with many parties, including SMEs that might be affected, given the size and economic significance of the deal.

The key question, he said, was whether it could lead to “a monopoly or undue market dominance against consumer interests” under the 2017 law.

Somchai Pornrattanacharoen, president of the Thai Retailers and Wholesalers Association, served on a committee established by the OTCC to vet the deal. He said his personal view was that it should not be approved, since no country in the world lets a single business group control comprehensive businesses from production to retail, wholesale and modern trade. 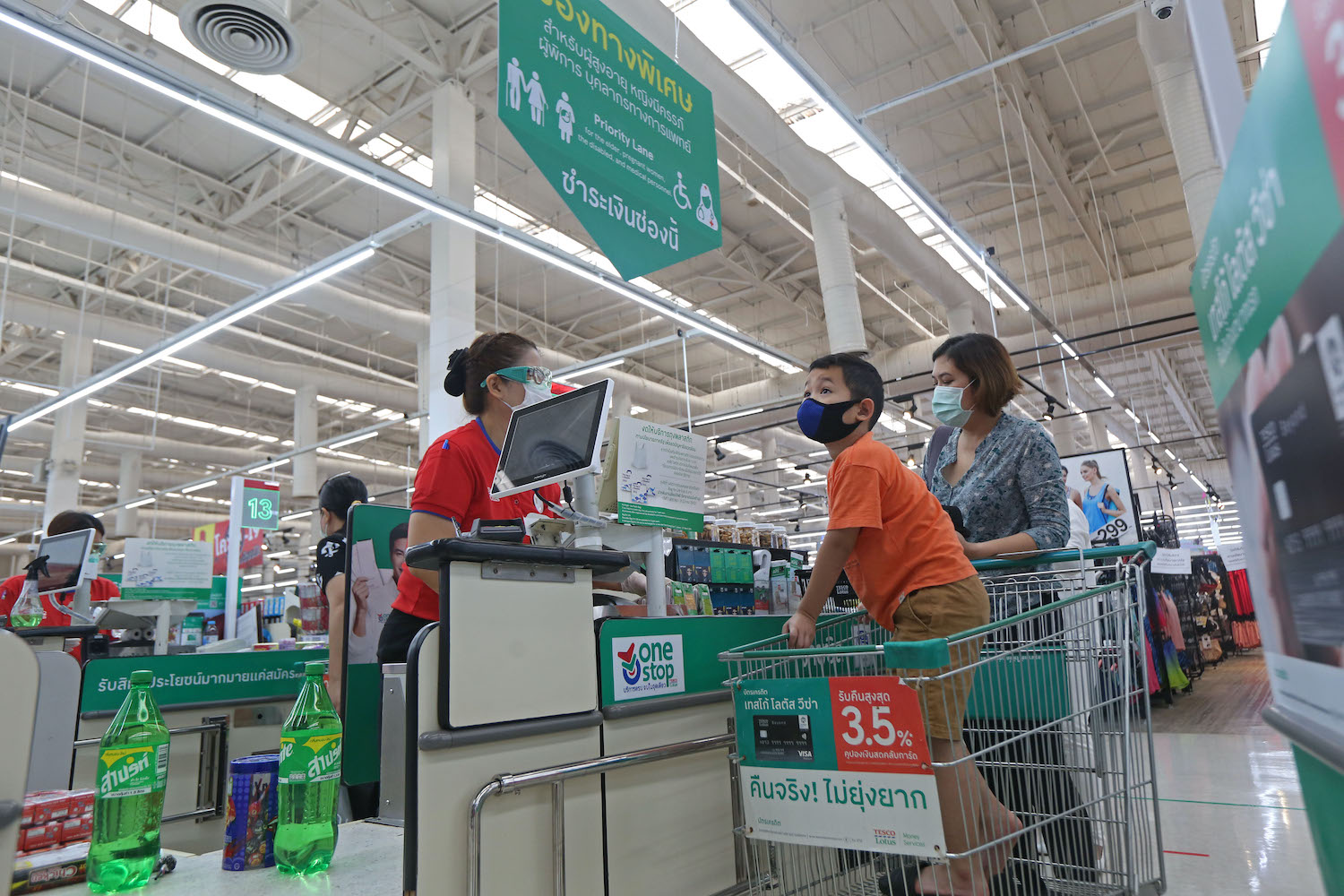