An elderly investor buys government savings bonds in the Thai Strength scheme at Bangkok Bank in 2009. (Photo by Kitja Apichonrojarek)

Investing in savings bonds is a conventionally safe investment option as the principal amount does not disappear and a consistent return is maintained.

In the past, investing in bonds was often seen as mostly for the elderly. But a new generation has started investing more in savings bonds.

Though they offer a modest return, savings bonds have little risk because the principal is always maintained, making them a wise investment for the elderly because they have a shorter investment horizon, said Patricia Mongkhonvanit, director-general of the Public Debt Management Office (PDMO).

Roughly 75% of investors in government savings bonds are people aged 50 and above, according to PDMO.

Bonds are also perceived as an investment product for the wealthy.

Sales of savings bonds were previously distributed through banks, with bank staff often keeping these bonds for premium clients, making it more difficult for the public to access this type of investment.

There was a cap on bond purchases of no more than 2 million baht per bank and not exceeding 8 million baht per person, forcing people wanting to buy the maximum in government bonds to visit four different banks.

The Bank of Thailand later changed the resolution on bond sales by using technology to determine the number of bonds issued met a standard quota.

People wanting to buy savings bonds are allowed to make a maximum purchase of 10 million baht per person at any bank on a first come, first served basis, with staff providing assistance in booking purchases for customers. 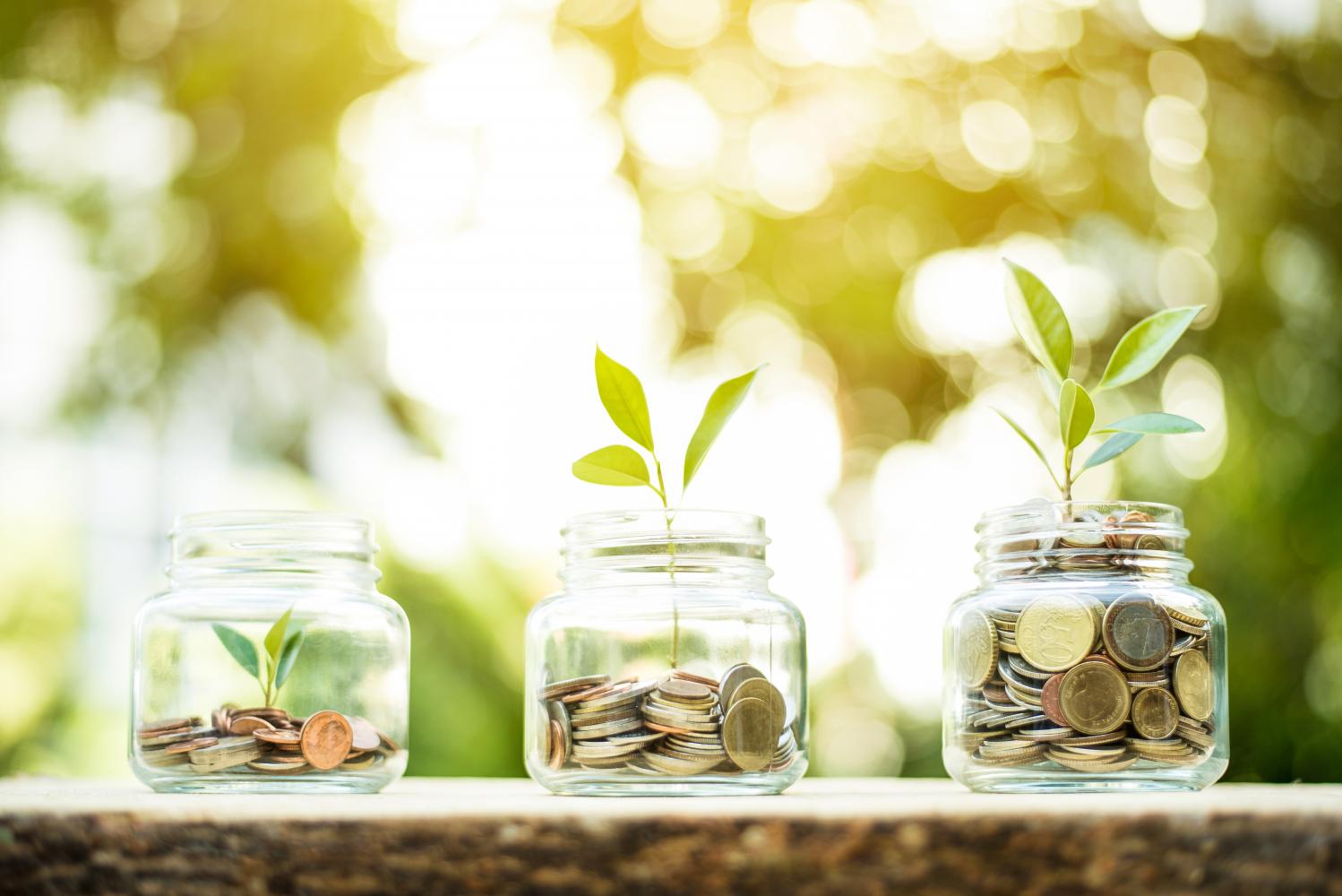 In the past, investing in bonds was often seen as an investment choice for the elderly. But a new generation has started investing more in savings bonds.

PDMO's adoption of technology for bond purchases has helped the segment shed the reputation of being reserved for the rich and elderly.

In English, the app is called Bond Direct.

"The first thing we did is lowered the face value from 1,000 baht to 100 baht, which is the break-even point in terms of administrative cost," said Mrs Patricia.

By lowering the face value, people of all social strata can have access to savings bonds, giving people more options for investment, she said. 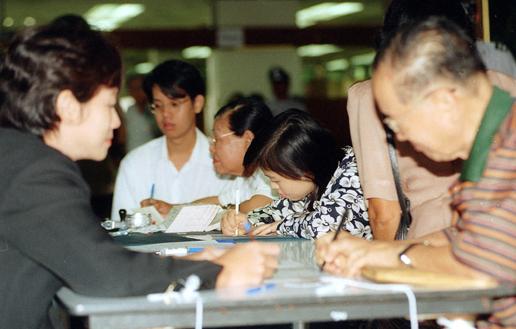 Investors snap up savings bonds as part of a promotion at central bank headquarters. Apichart Jinakul

Although savings bonds are not yet a popular investment choice for first-time workers, PDMO is making efforts to raise awareness and entice investment in this product.

"We use technology to help because children today do everything on their phones, with few ever visiting bank branches," said Mrs Patricia.

"A change in momentum is happening," said Mrs Patricia.

"The popularity of this investment has slowly shifted from the elderly to the middle aged, continuing to first-time workers as well as teenagers."

Location is another factor that affects the trend of government savings bond investment.

Access to this financial product was previously limited to Bangkok and metropolitan areas, as well as major provinces, she said.

But the Bond Direct e-wallet app allows anyone with an internet connection to access government savings bonds.

The proportion of savings bond investors living in Bangkok and its vicinity is around 40%, with the remainder from other regions nationwide, said Mrs Patricia.

If divided by occupation, business owners account for 50% followed by government officials (20%) and employees of private companies (30%), she said. 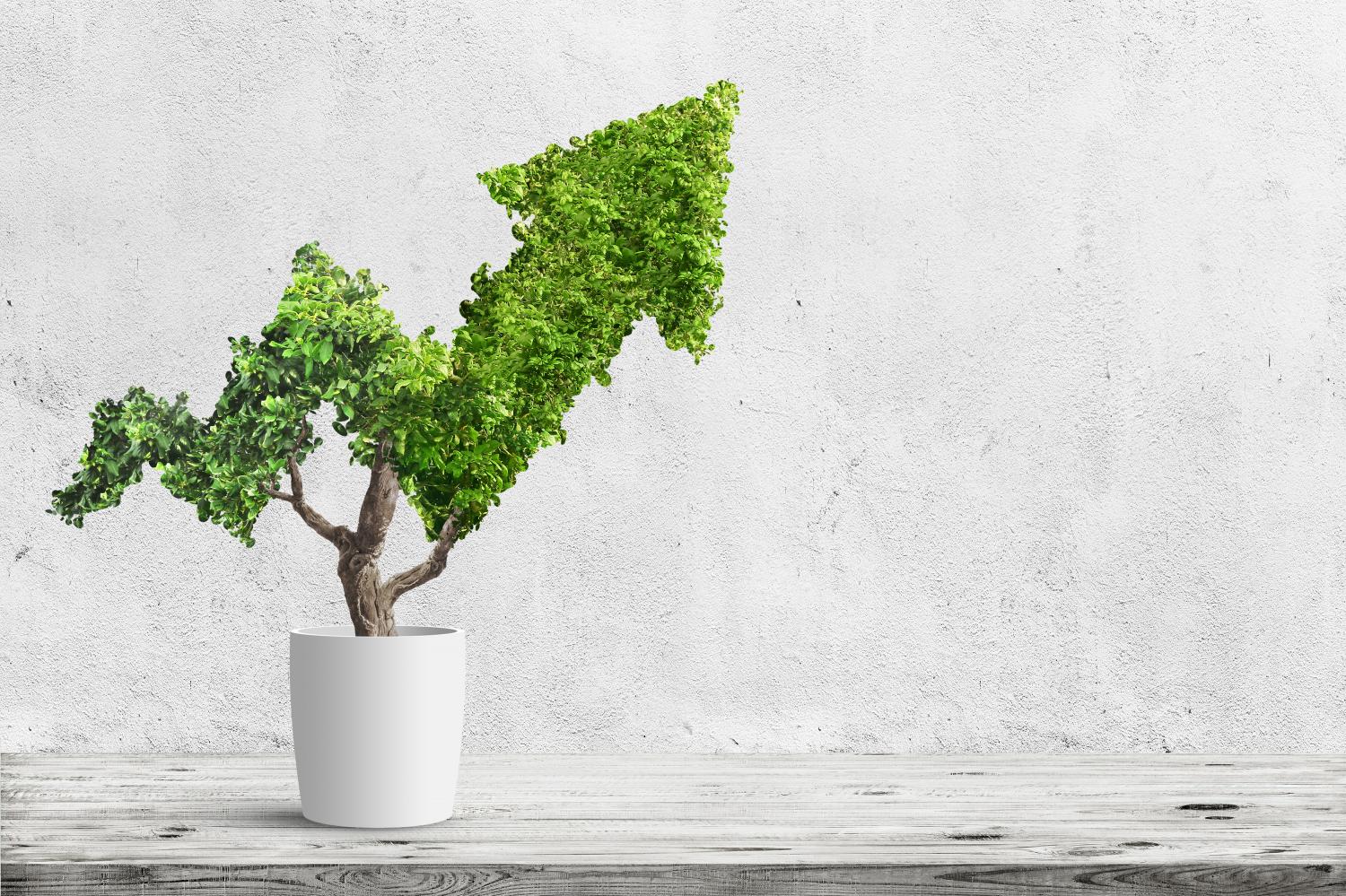 In the past, investing in bonds was often seen as an investment choice for the elderly. But a new generation has started investing more in savings bonds. 123RF

Why do the elderly like to invest in government savings bonds even though the interest rate is inferior to that of corporate bonds?

The answer is they want consistent interest income.

The Finance Ministry pays out interest on government savings bonds twice a year.

In terms of inflation risk, causing the inflation-deductible return of savings bonds to decrease, there is a possibility if inflationary pressure edges higher, yields for newly issued savings bonds would rise accordingly, said Mrs Patricia.

"We calculate the yields of savings bonds based on the policy interest rate and the government bond yield, not inflation," she said.

"However, the yields of our savings bonds are enough for each year, inflation-adjusted."

With economic conditions remaining fragile and the private sector unprepared to shoulder higher interest burden, the policy interest rate is expected to remain low for a while.

While it is difficult to predict when the policy interest rate will rise, the short-term outlook is the rate will remain unchanged, said Mrs Patricia.

To promote more investment in government savings bonds in the future, PDMO is preparing to launch a secondary market to trade them, she said.

At present, investors can sell savings bonds back to banks at a discounted rate and banks will keep these bonds in their portfolios without the intention to trade.

The outstanding value of government savings bonds totals 345 billion baht, with 100,300 bondholders, according to PDMO.