On the 18th of November, the Sultanate marks its 50th National Day anniversary under the wise leadership of HM Sultan Haitham Bin Tarik.

Yet, this year’s celebration is impinged by sentiments of sour sorrow for the loss of Father of Omani renaissance, the late HM Sultan Qaboos Bin Said Bin Taimour, who sculpted this Arabian edifice from scratch, his vigilant eye not missing a flaw in any side of the monument. 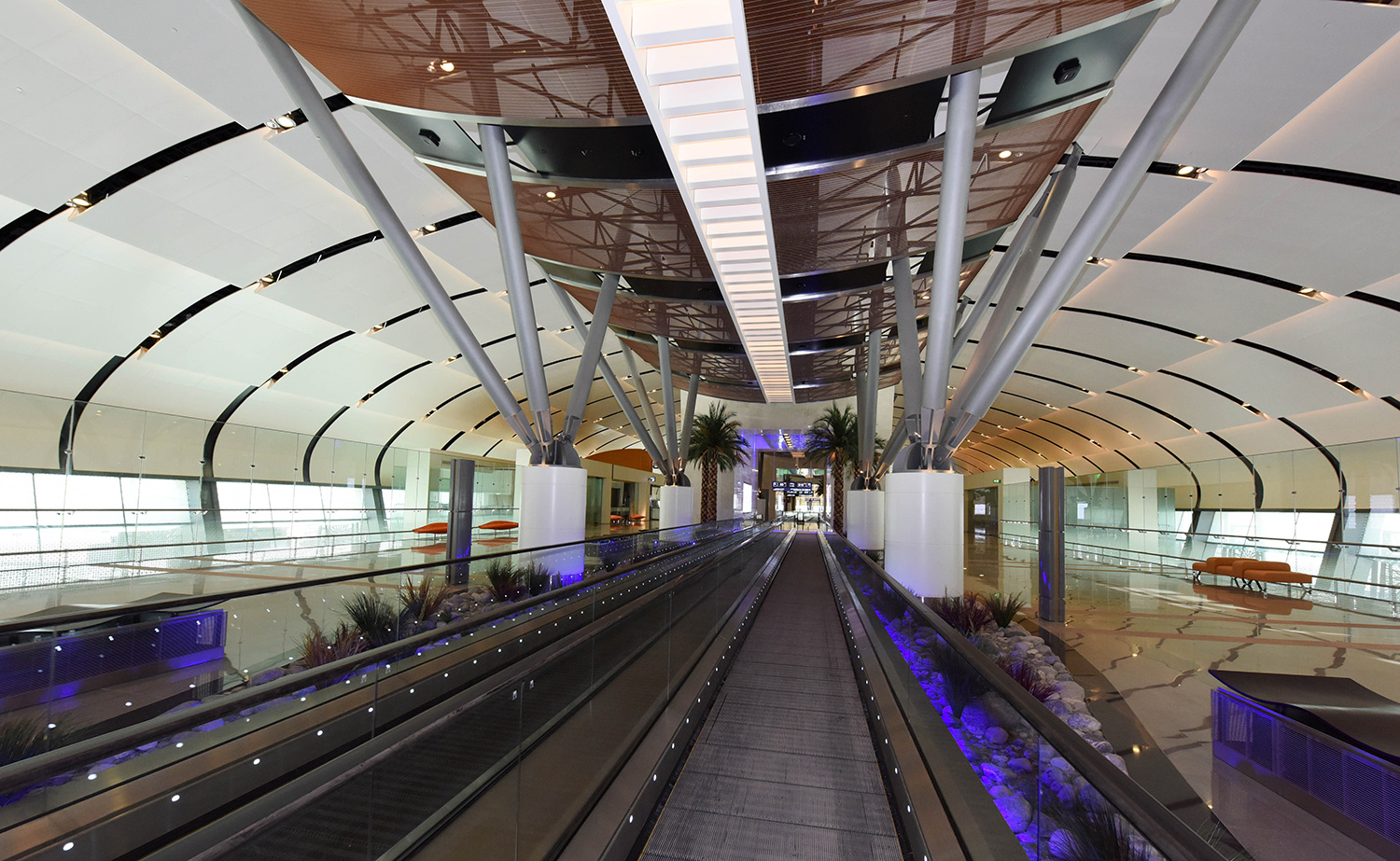 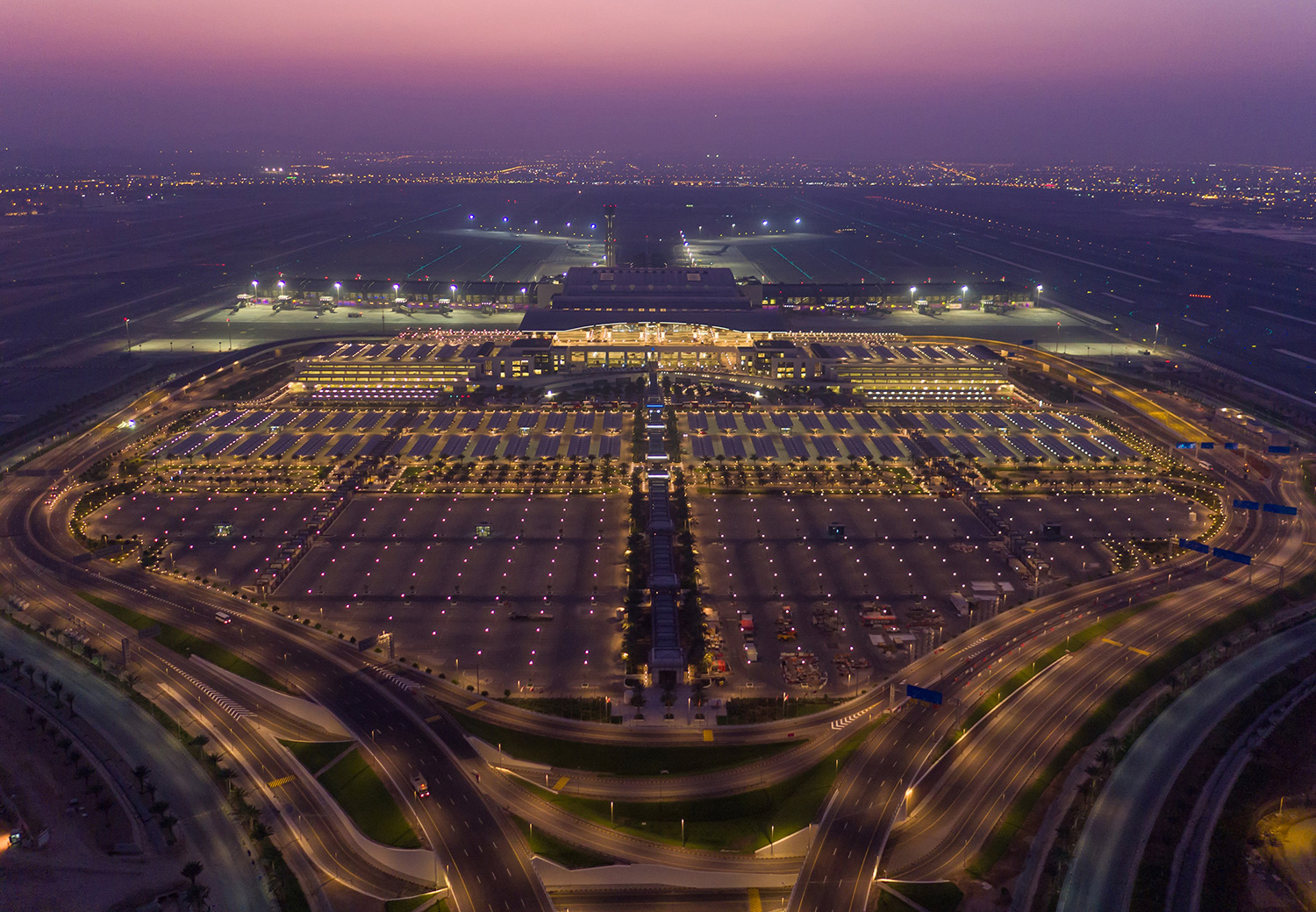 Omanis depicted a unique national saga of loyalty and devotion when the Sultanate surprised the whole world with a smooth transition of power. In gratitude and tribute to the late Sultan, the Royal Family endorsed, with unwavering certitude, the successor chosen by the late monarch to take the helm, given his proven wisdom and farsightedness.

Achievements of HM the Sultan

With insight and strong will, HM Sultan Haitham restructured the State’s Administrative Apparatus to keep pace with Oman Vision 2040 whose salient features were drawn out by all segments of society in a manner that responds to HM the Sultan’s aspirations. Under his patronage, the participants determined the future goals and economic, social and cultural approaches for a more verdant phase of development.

Royal Decree No. 75/2020 on the State’s Administrative Apparatus constituted a turning point in practicing and regulating administrative action in the Sultanate. Its pursuits will shake up the structure by introducing new mechanisms that contribute to streamlining of procedures, maximizing benefits from services and finalizing them in the shortest possible time.

Royal Decree No. 101/2020 on regulating governorates and municipal affairs also will contribute to the establishment of sustainable development, utilization of resources in the most ideal manner, generating benefits from tourism resources and heritage landmarks of every governorate. 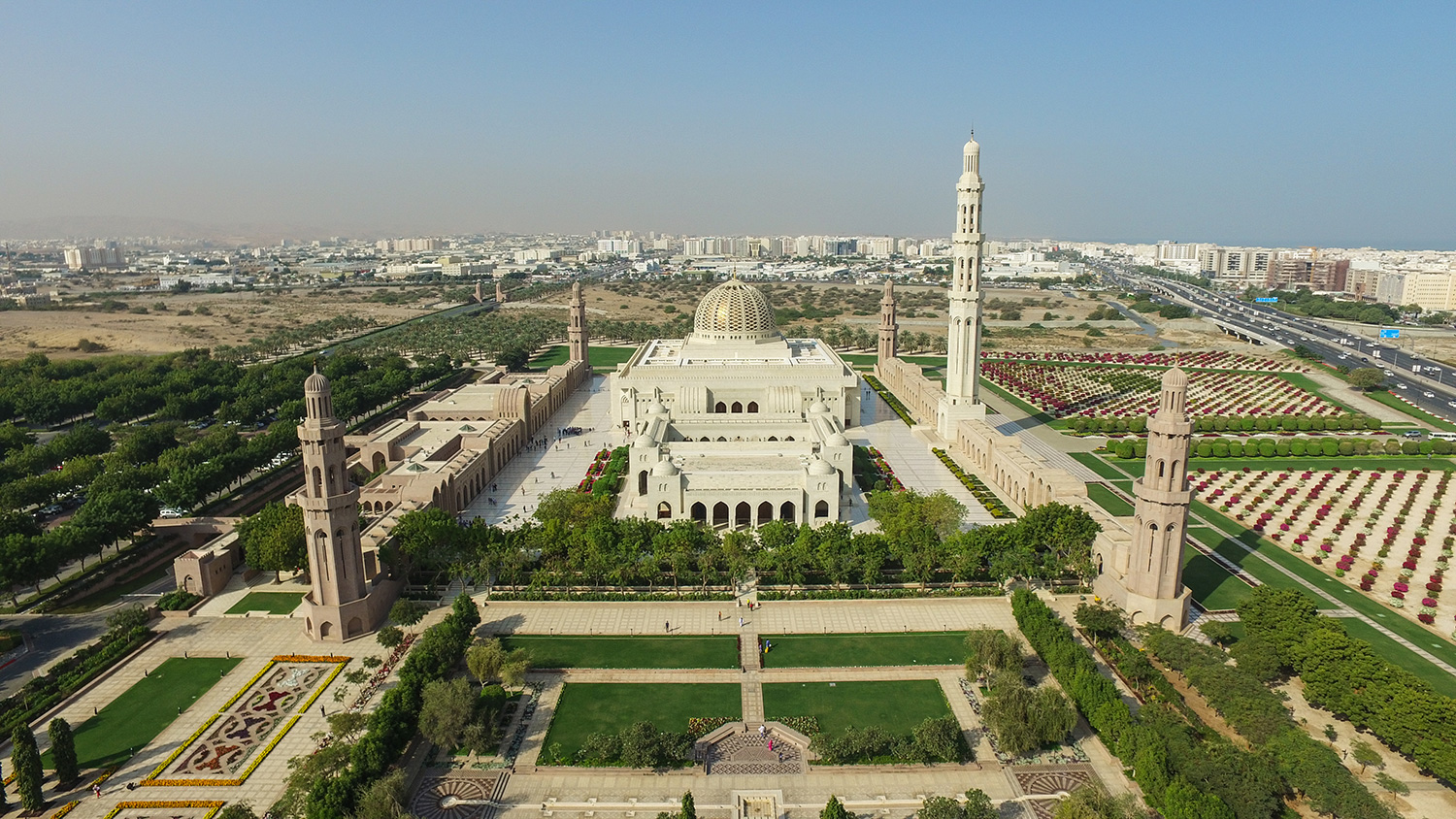 HM Sultan Haitham met a number of tribal chiefs (shaikhs) in Dhofar Governorate in the Wilayat of Salalah last September and expressed his keenness to meet citizens, study their needs and listen to their proposals for the development of their respective wilayats.

Apart from the role undertaken by Oman Council, through its bicameral chambers (State Council and Majlis A’Shura), coupled with the role of municipal councils in promoting development, such face-to-face meetings represent a practical application of Omani Shura (consultation) method, which is a value, derived from the habits and traditions of Omani society. 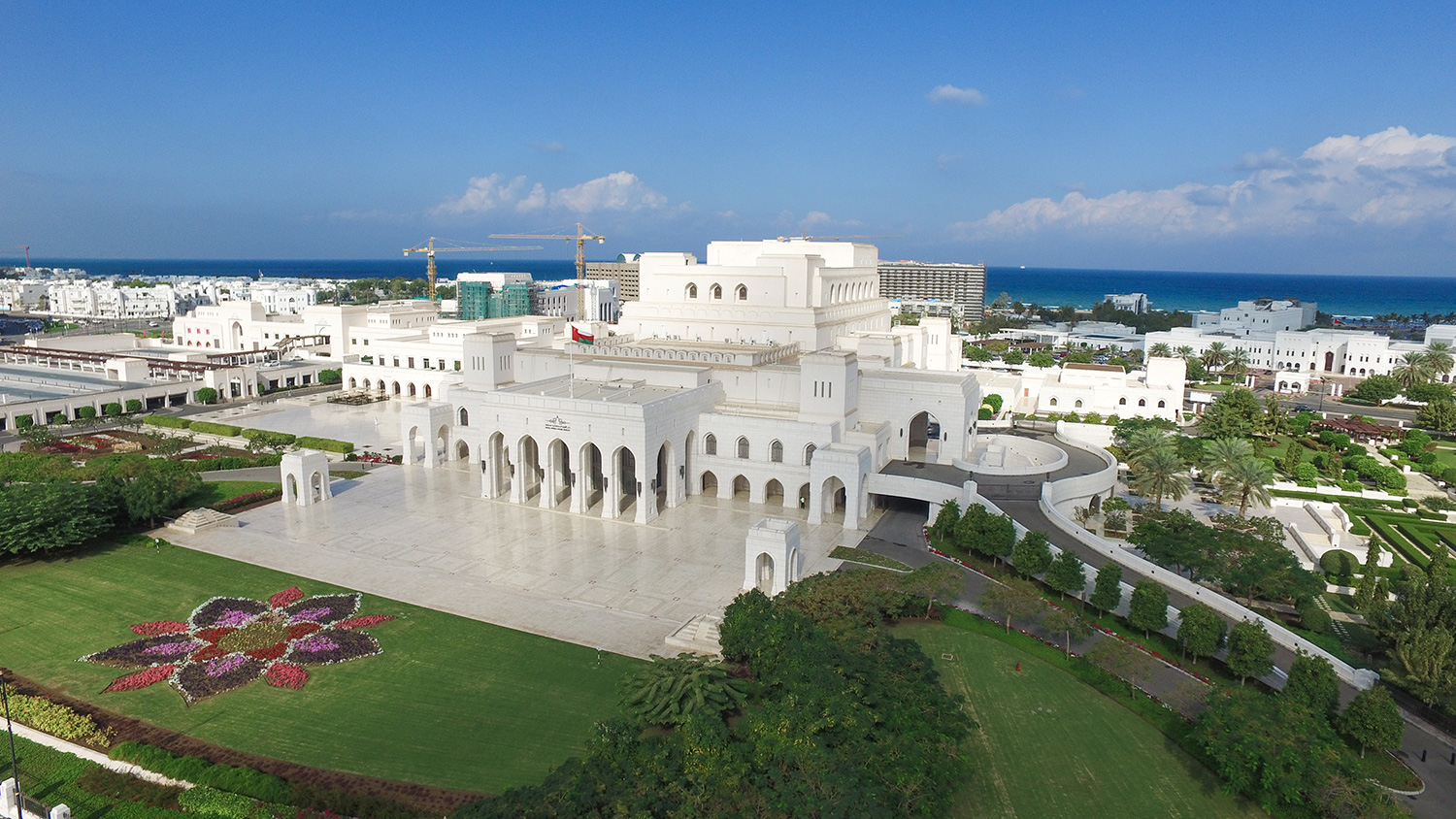 HM the Sultan gave orders to form a Supreme Committee to find scopes to deal with the coronavirus (Covid-19): monitor its spread, follow up regional and international efforts to limit its impacts and to devise solutions in accordance with assessment of general health results. 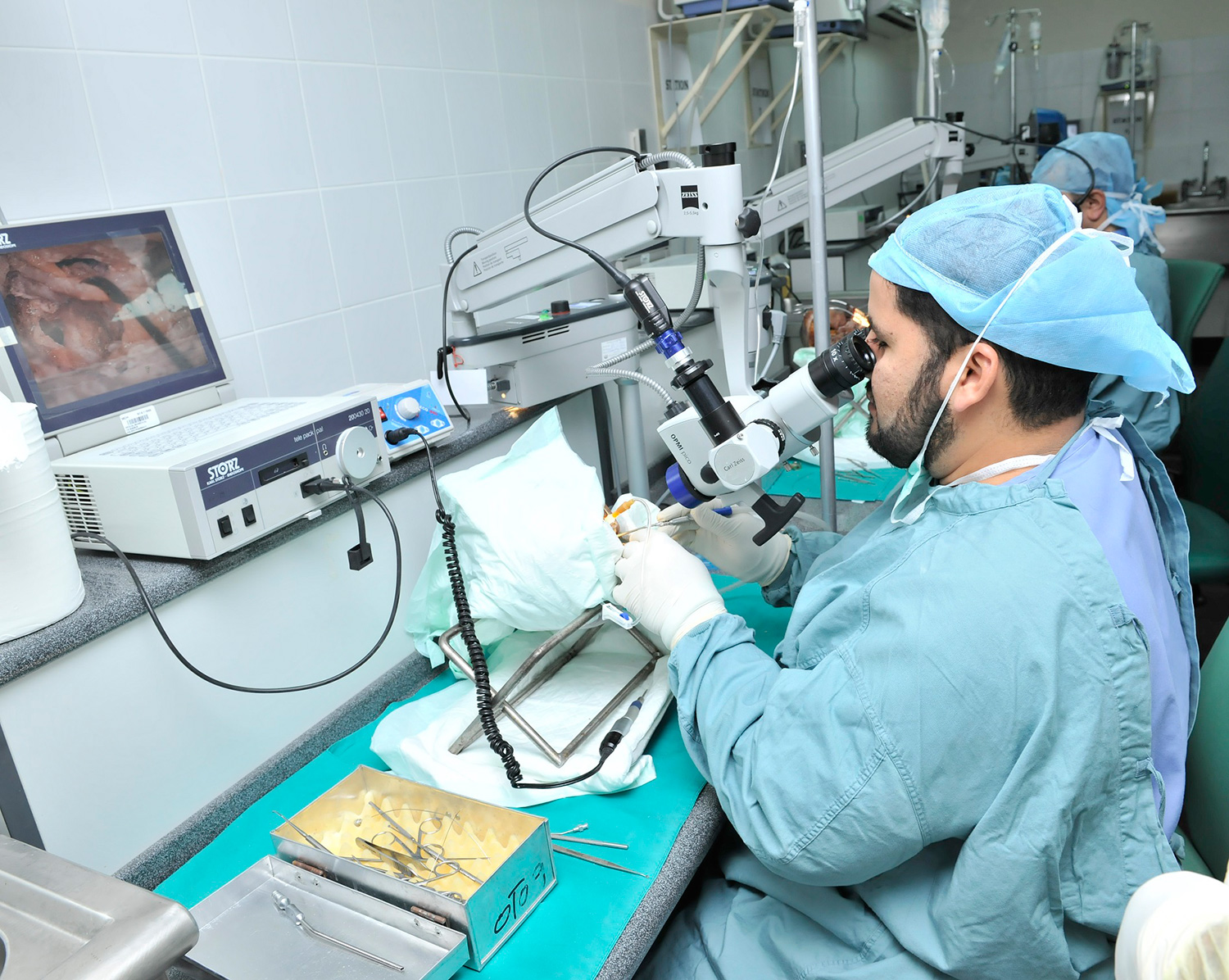 “Waqf (Endowment) Fund” and “Anti-Covid-19 Support Fund” also established to enhance the Ministry of Health’s efforts in the battle against coronavirus, as well as an economic committee under the Supreme Covid-19 Control Committee, to deal with the economic impacts of Covid-19 in the domestic front.

As soon as he assumed power, in his first nation address, HM Sultan Haitham reaffirmed the permanent stands of the Sultanate’s foreign policy, saying that the Sultanate advocates peaceful co-existence among nations, good neighborliness and non-interference in the internal affairs of other countries. 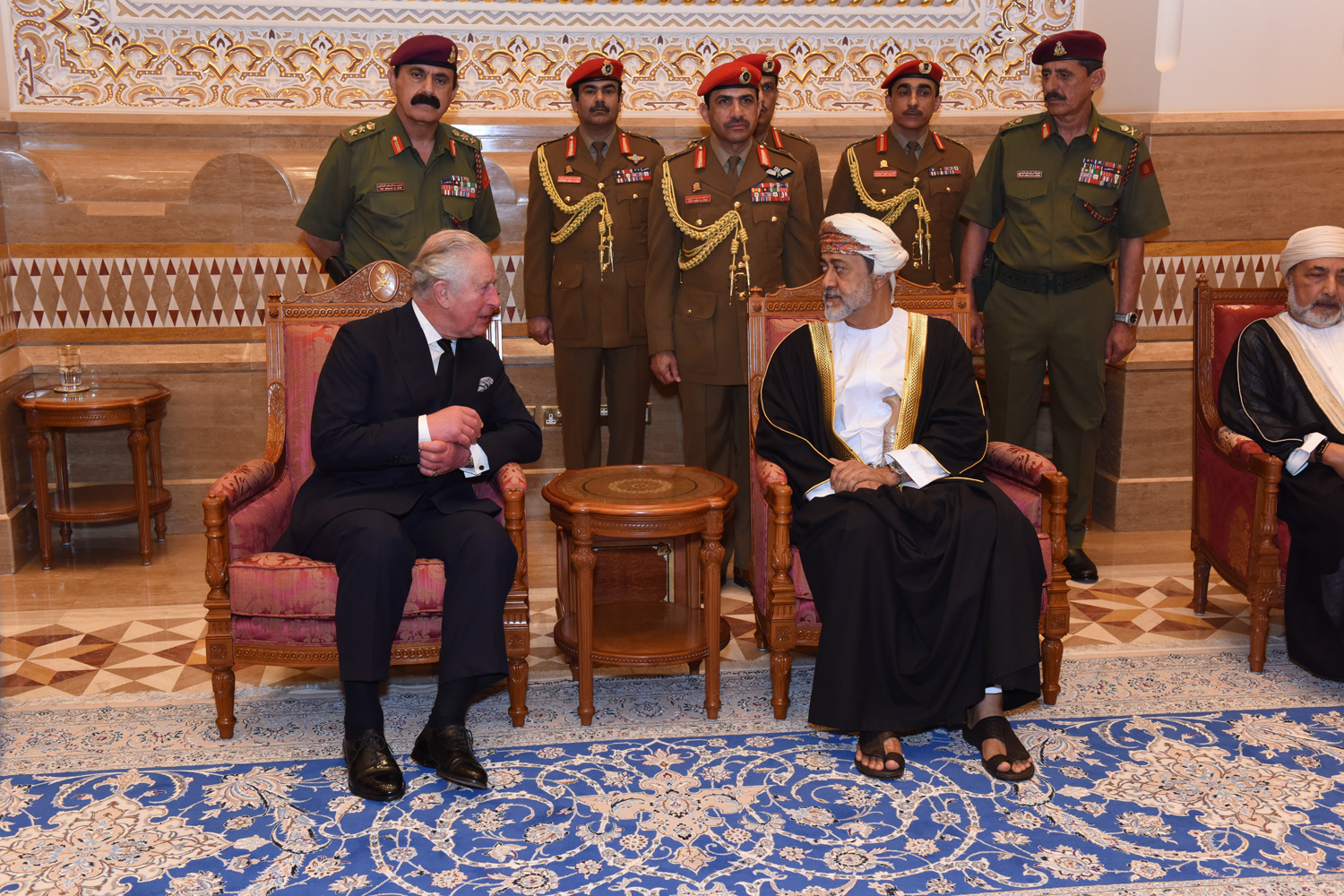 In his speech, HM the Sultan said, “We shall trace the course of the late Sultan, reaffirming the fundamentals of our country’s foreign policy based on peaceful co-existence with nations, good neighborliness, non-interference in the internal affairs of others, and respect for countries’ sovereignty and international cooperation in various spheres.”

HM The Sultan received US Secretary of State

This stance reaffirmed last September in a speech delivered by Foreign Minister Sayyid Badr bin Hamad al-Busaidi before the 75th general assembly of the United Nations. Sayyid Badr said, “HM the Sultan has reaffirmed beyond any doubt that the Sultanate will continue the prudent policy set by the late HM Sultan Qaboos Bin Said Bin Taimour, Founder of Oman’s Modern Renaissance and architect of its foreign policy and its international relations over the past 50 years.”

The much-awaited Oman Economic Vision, scheduled to be implemented upon the start of the 10th Five Year Plan in January 2021, meets with serious challenges, including the slump in international oil prices and the global spread of coronavirus (Covid-19) pandemic. 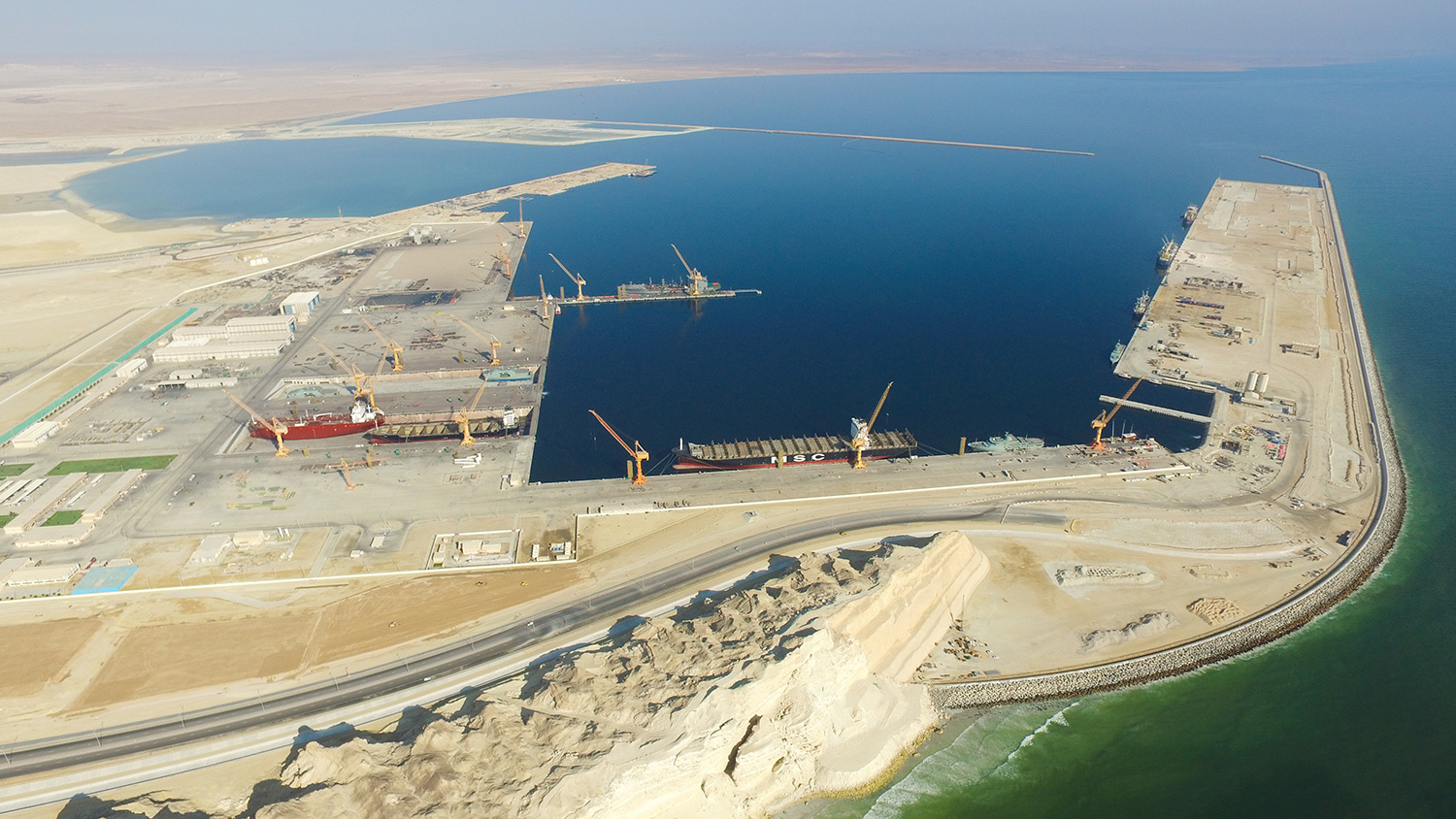 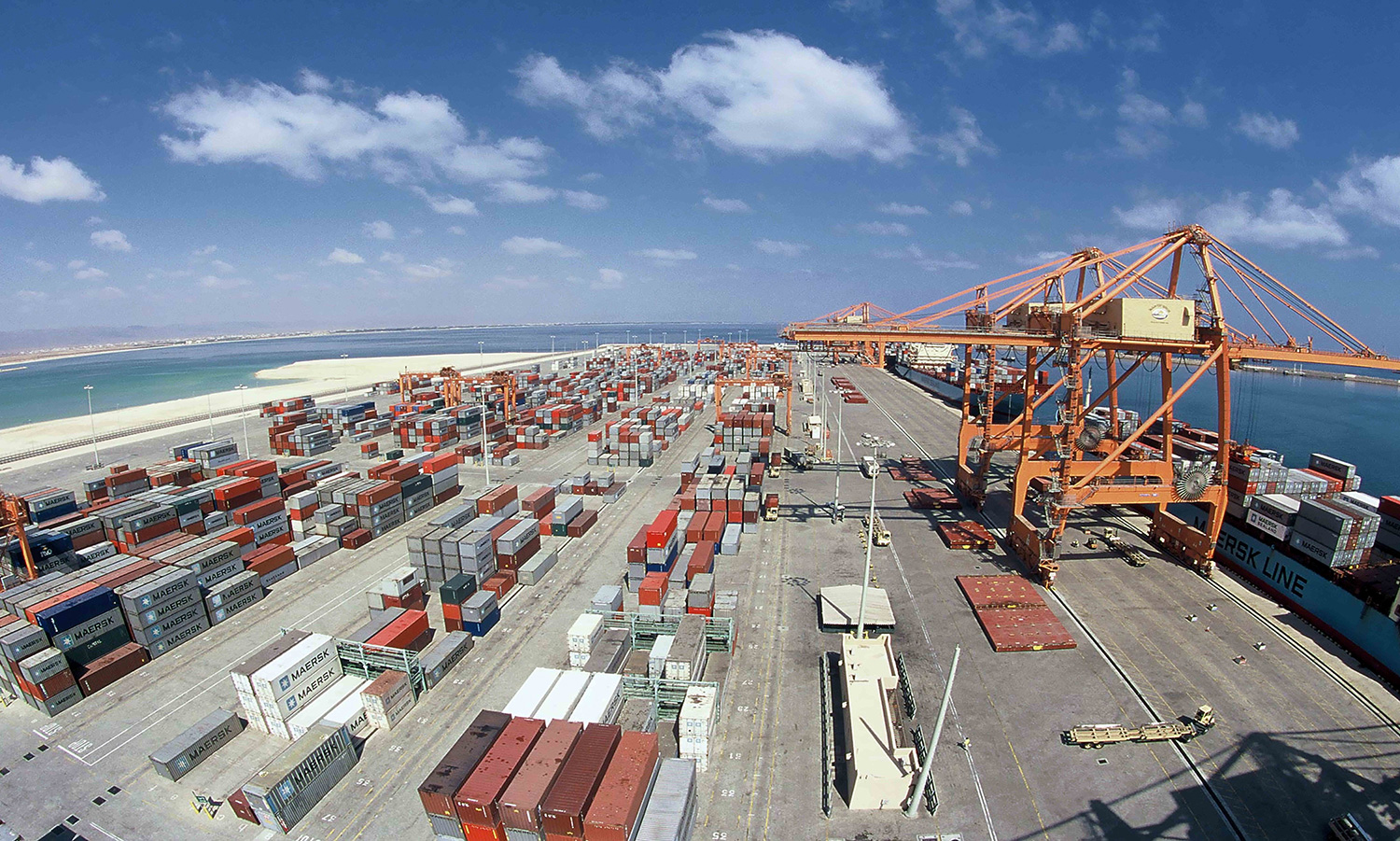 The small and medium enterprises (SMEs) plays the vital role in economic growth. The government capitalizes on investment in Omani ports, particularly the Port of Sohar and the Port of Salalah, in addition to special economic zones (like the Special Economic Zone in Duqm and the Port of Duqm).

HM Sultan Haitham accorded top priority to the sector of education. He gave directives to provide a supportive environment that enhances learning, research and innovation. The aim is to enable Omani citizens to contribute to the forthcoming stage of development. 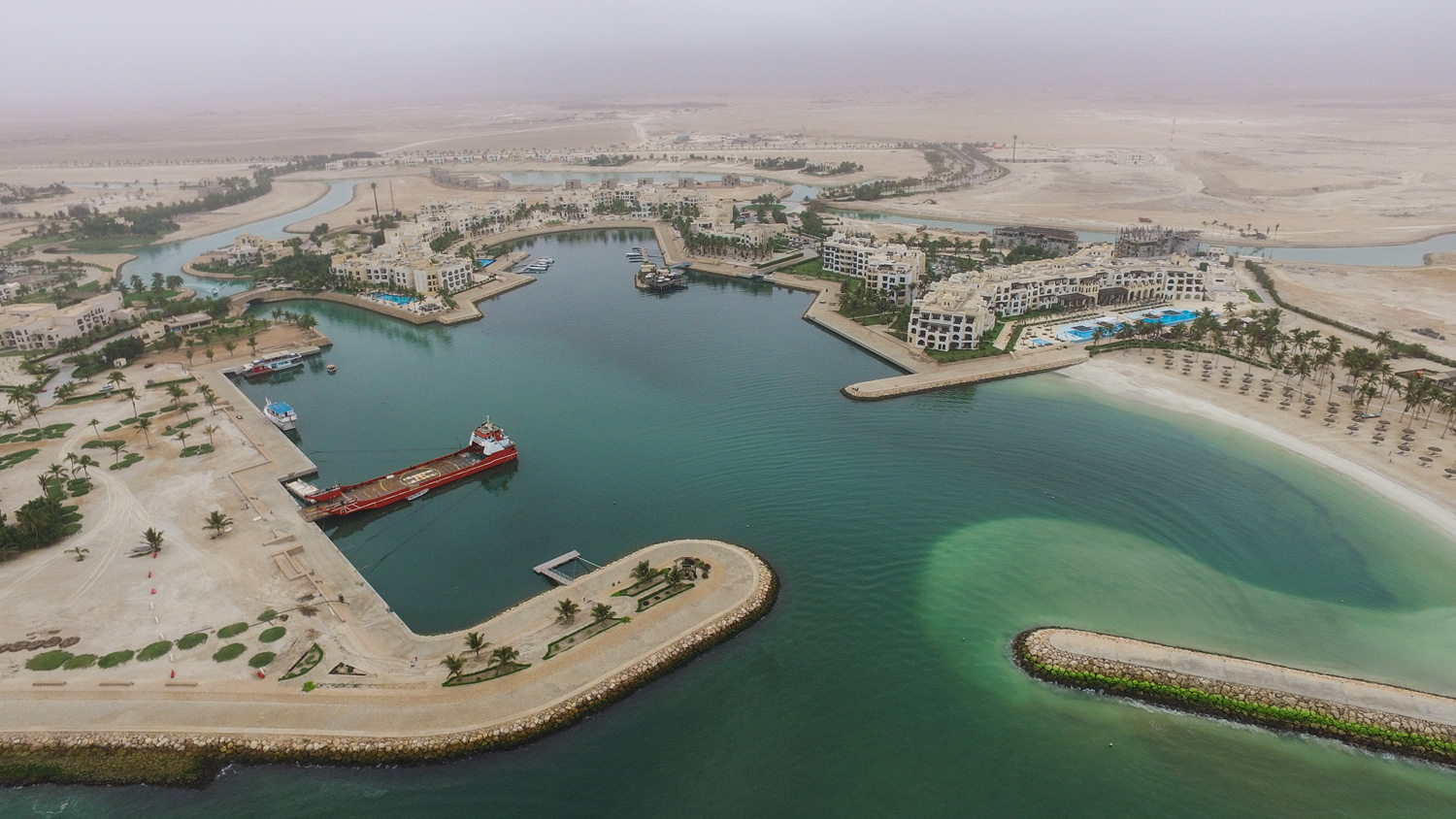 The Sultanate has been implementing a policy of environment protection and pollution prevention. The Environment Authority undertakes the mission of issuing laws deemed necessary for the protection of natural reserves, marine ecosystems and biological diversity. It also introduces the principle of environmental management.

Embassy of the Sultanate of Oman – Bangkok 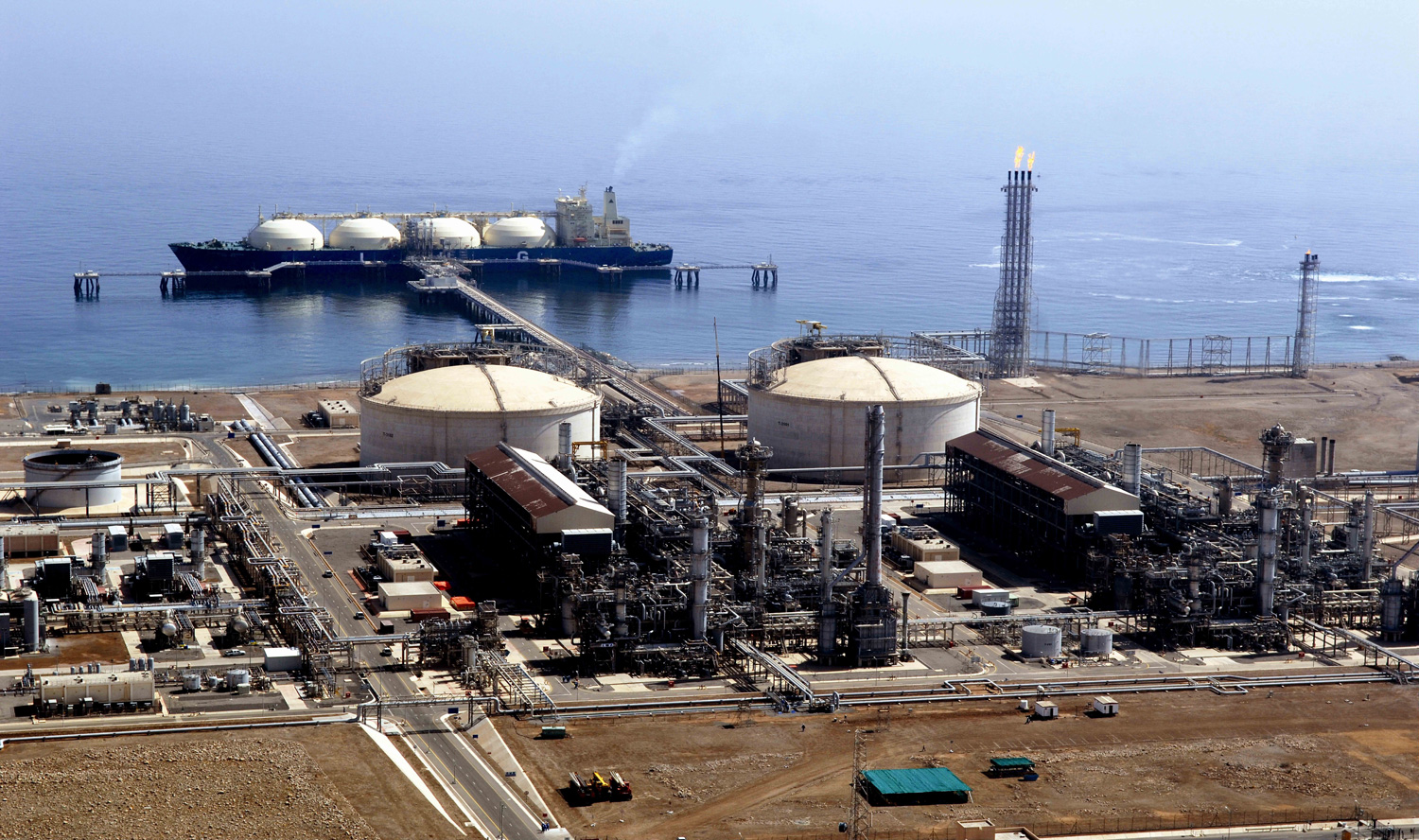