Dusit Thani is prepared to adapt its business for a challenging year in 2021, while planning to drive the domestic market with new partnership development.

"We considered this year as a 'Vuca Year', which stands for high volatility, uncertainty, complexity and ambiguity, which is the most challenging time in the history of this industry," said Suphajee Suthumpun, group chief executive of Dusit International.

Hotels should recover in the final quarter thanks to holidays, the tourism stimulus scheme and news about potential vaccines.

In the first nine months of this year, Dusit Thani reported 2.29 billion baht in total revenue, a plunge of 47% year-on-year. Hotel revenue dropped 57.9% to 1.17 billion baht.

She said the hotel occupancy rate in Thailand will close at 50%, a surge from 40% in the third quarter, staying at that level in the first half of 2021. 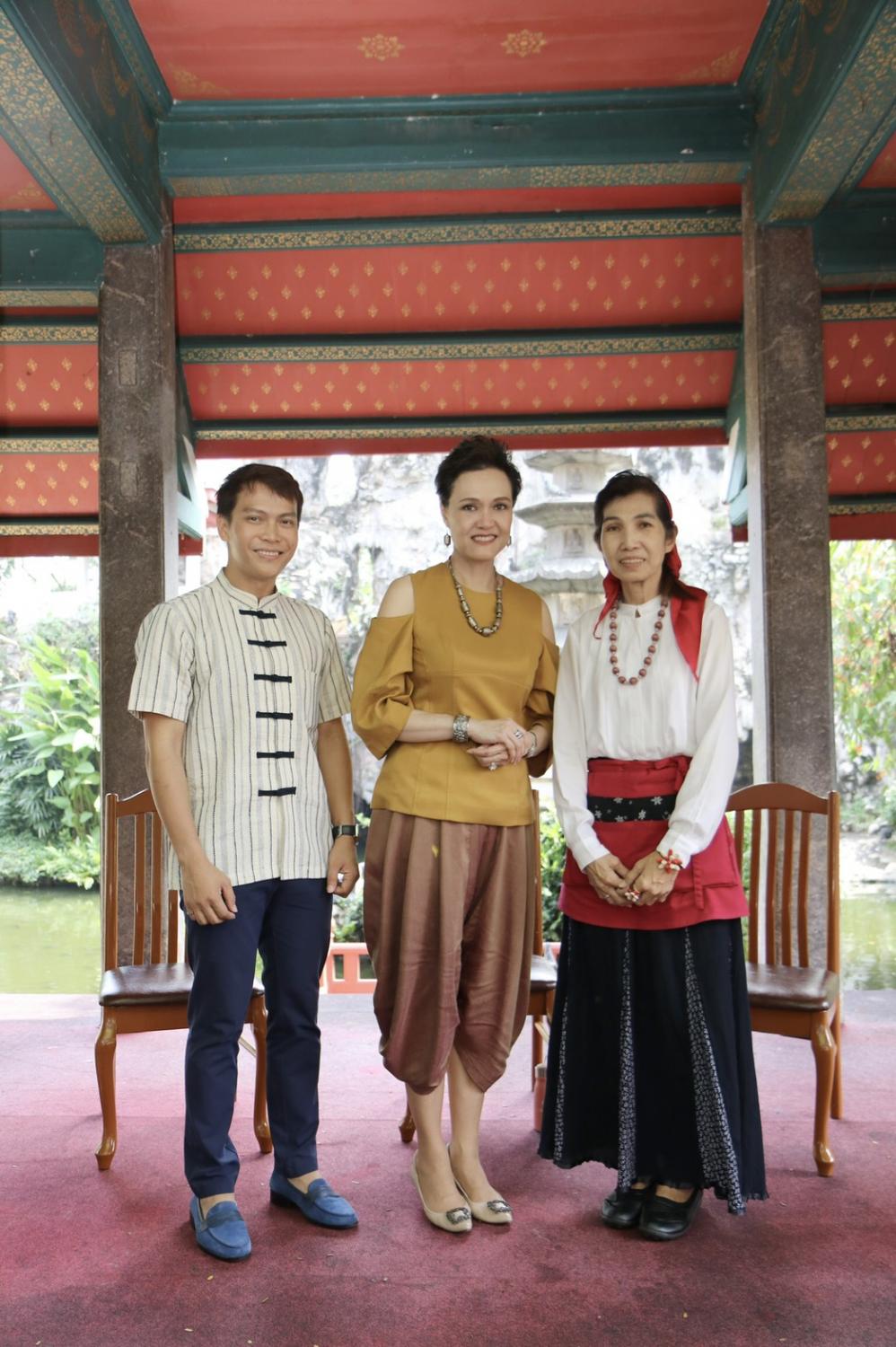 During the first six months of next year, domestic guests remain the key market as foreign visitors will only come in for special purposes, mostly from short-haul origins, said Mrs Suphajee.

With international leisure tourists expected to return in the third quarter of 2021 at the earliest, the occupancy rate will pick up to 70% as the country may welcome 10-15 million of arrivals.

"Next year the company has to adapt to steer through the difficulty," she said.

Dusit introduced the "Selling Together, Winning Together" scheme since Nov 10 to boost revenue by encouraging employees to engage with sales. The goal for the first phase is set at 5 million baht.

Mrs Suphajee said this project has received 4.65 million baht or 93% of the goal as of Nov 20, where she personally helped close the deal for around 150 rooms.

"Employees have to acknowledge the situation and have confidence we can pass these tough times by setting a goal for them to let everyone work," she said.

Each destination is expected to sell 100 packages in the first three months. This campaign already has booking requests from corporate groups.

Mrs Suphajee said the company will maintain this partnership to promote local experiences and prepare community readiness, not only for locations where Dusit has hotels but also other areas.

Somsak Boonkam, chief executive and co-founder of Local Alike, said his company would like to use tourism as tool to develop communities.

He said Dusit's expertise will enhance hospitality and hygiene practices for local operators, who can help strengthen the CBT segment in Thailand.