The Amari Yangshuo in China. Occupancy rates were highest during the Golden Week holiday.

While most hotels globally still struggle to earn income, the hospitality sector in China is more upbeat, largely driven by a domestic travel boom.

China, the first country affected by Covid-19 and the first to recover from it, is reporting improved hotel performance.

According to STR, a hospitality market analyst, the hotel occupancy rate in China closed at 66.1% for October, which was 3.1% weaker than the same period last year, but still healthier than many other countries.

Major support derived from domestic demand during the Golden Week holiday, which led the occupancy rate to hit the highest level since November last year.

The government revealed more than 637 million people travelled within the country during that national holiday.

In addition to key domestic markets such as Guangzhou, Shenzhen, Sichuan, Chengdu, Chongqing and Shanghai, tourists from Hong Kong, Taiwan, South Korea and Singapore made up 10% of overall guests in the pre-Covid era.

The company has two properties under the Anantara brand, one in Xishuangbanna and one in Guiyang.

Anantara Xishuangbanna's room revenue has already exceeded the total recorded for last year. Anantara Guiyang also made up for its losses during the first and second quarters by the end of October.

Ethan Cai, senior vice-president and head of China at Onyx Hospitality Group, said the performance of four properties in China since May has been in line with industry-wide momentum. 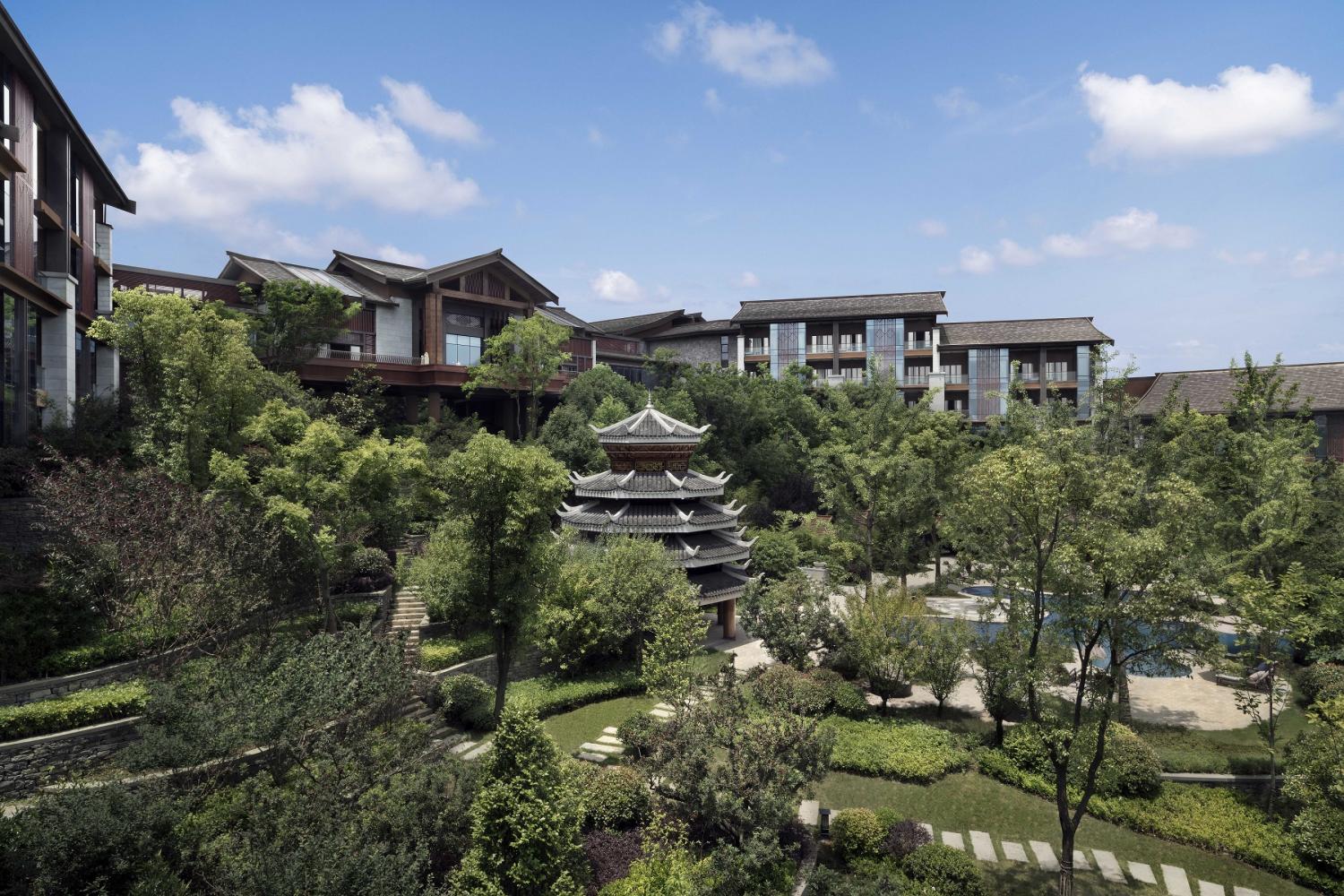 The Anantara Guiyang made up for losses during the first and second quarters by the end of October.

The behavioural changes of tourists in China during the outbreak included busier inter-city travel and more road trips, as people tended to visit friends and family after the relaxation of travel restrictions.

Even though the mainland reported new cases in some areas recently, local travel sentiment remains unfazed as the government has a strategy to contain the virus, including strict international travel restrictions.

To ensure the safety of guests and staff, hotels have to implement stringent health and hygiene measures with enhanced levels of sanitation to comply with the China Health Bureau.

He said electrostatic spray technology is used in the hotels' operation to ensure higher level of coverage.

Moreover, hotels have to offer sufficient hand sanitiser as well as a range of extra measures such as disinfecting key cards.

Meanwhile, Mr Cai said after the group established operational hygiene and safety standards, the next focus is on developing a balance of safety and warm hospitality services, such as finding a way to smile through face masks.

"China has been praised as a Covid-19 success story, but we know we cannot let our guard down," he said.